2020 felt like it lasted 100 years, so we’re taking a look at how the behind-the-scenes stars of your favorite Netflix projects brought decades gone by back to life. 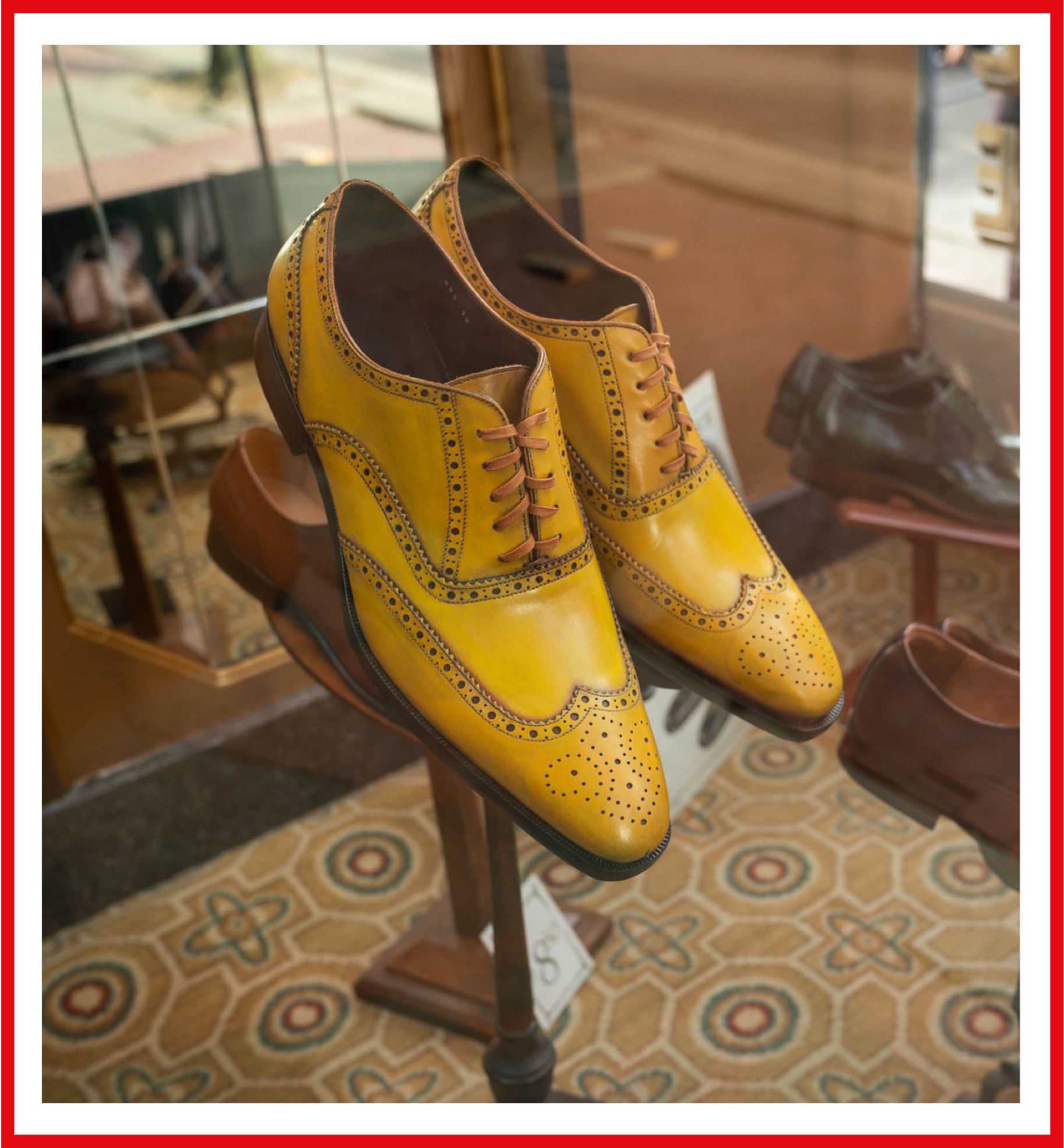 “I wanted them to be yellow. In that period, most men had a pair of black shoes and a brown pair. When you went to church, those were the black shoes. The brown shoes were working shoes. But yellow shoes were extraordinary. You had to be a high-stepper to have them.” 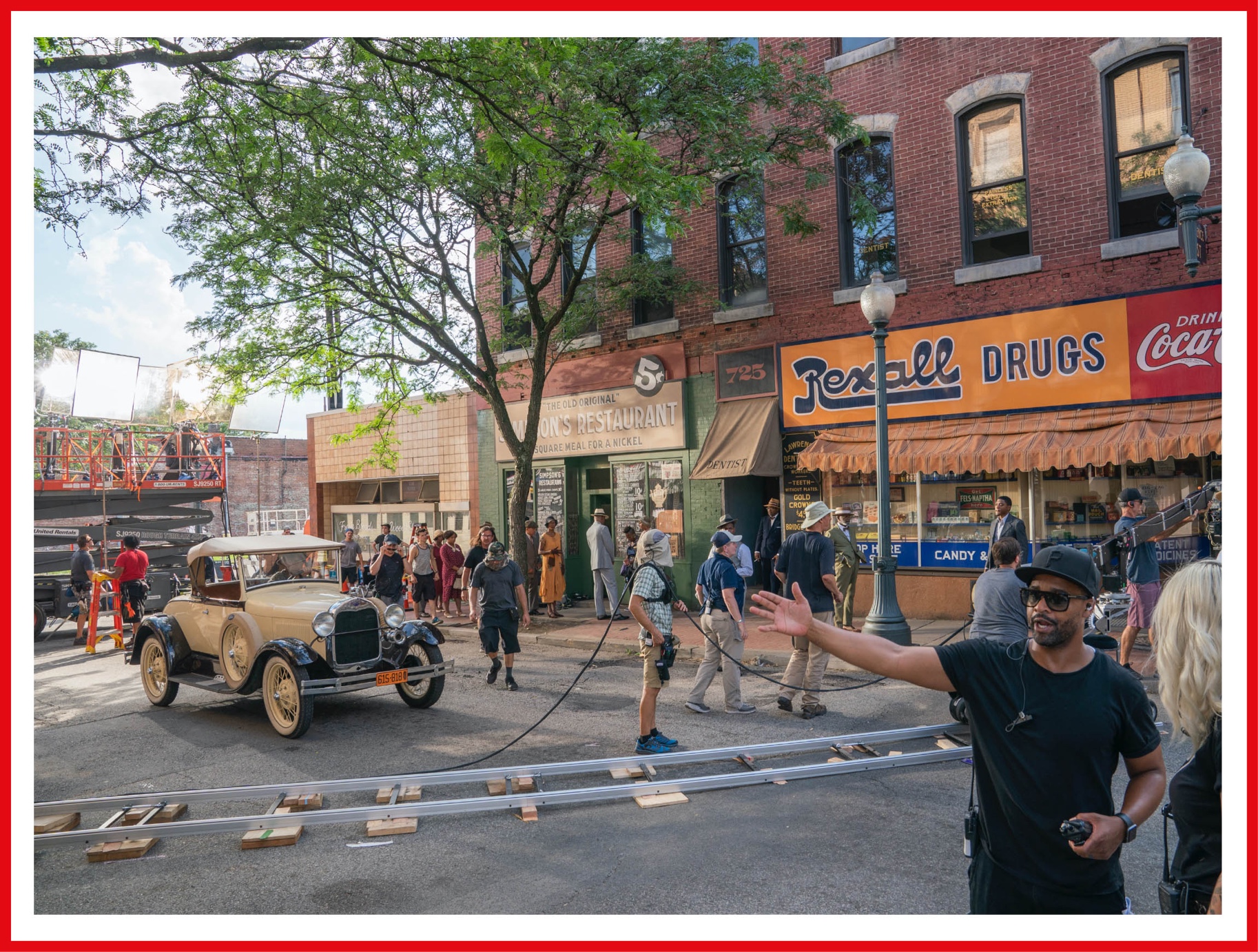 The production team had its work cut out recreating 1927 Chicago

“It’s a complete re-education about what literal materials were invented, like chain link and corrugated concrete, and diving into the details of what makes Chicago, Chicago, from elevated trains to lampposts to trash cans.”

“[It’s about] finding the right telephone that doesn’t look like it’s 90 years old — it’s not dinged and chipped and broken and cracked and all that — because in the day, the telephone looked new.” 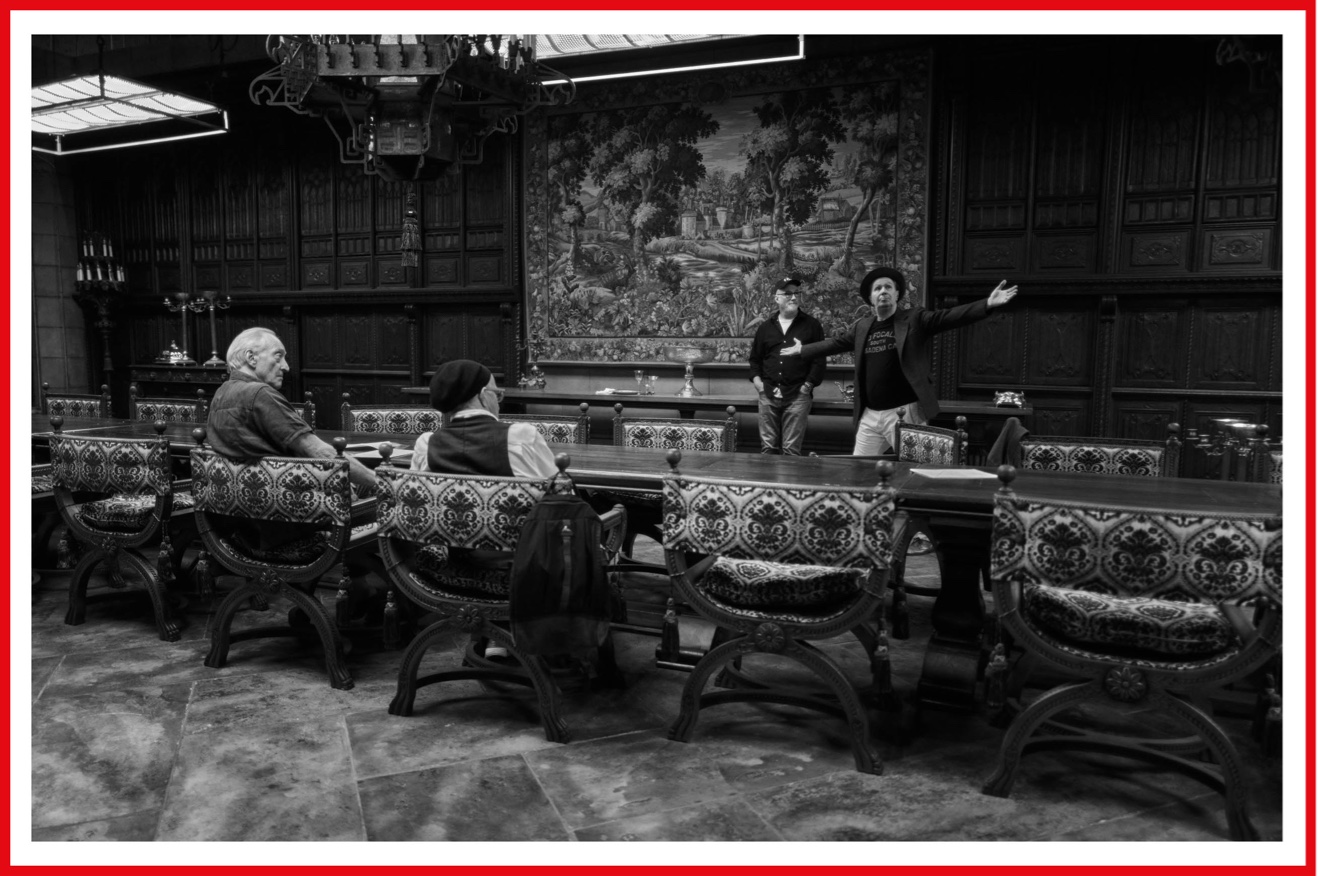 Hitting the Books, Storming the Castle 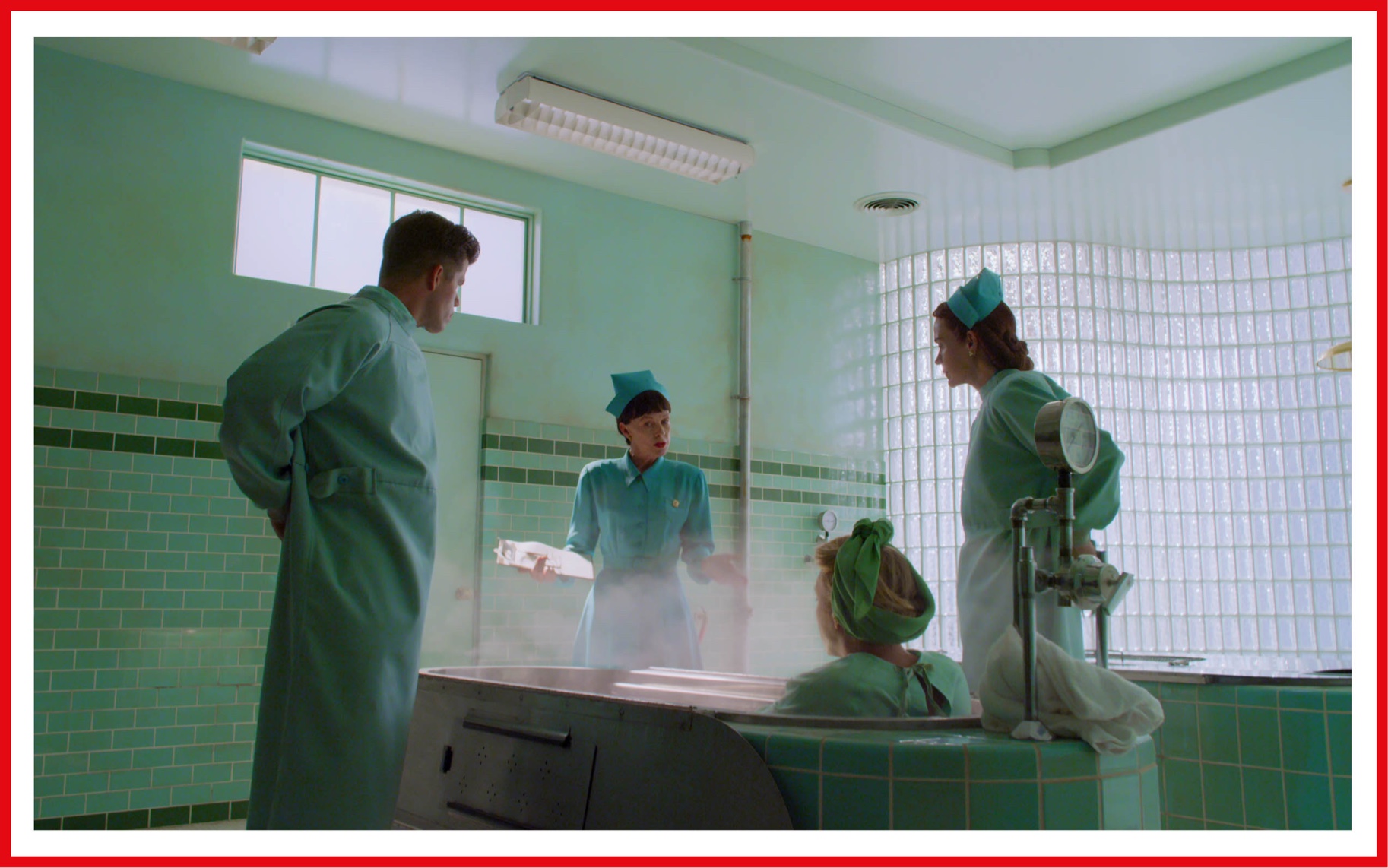 Green hospital interiors are a defining feature of the era and of the series (left to right: Charlie Carver, Judy Davis, Annie Starke, and Sarah Paulson)

“Green was used a lot in the late 40s as an interior color. We were tying into the reality of the time, but also leaning into the emotional aspects, because it can also be quite an unsettling color.” 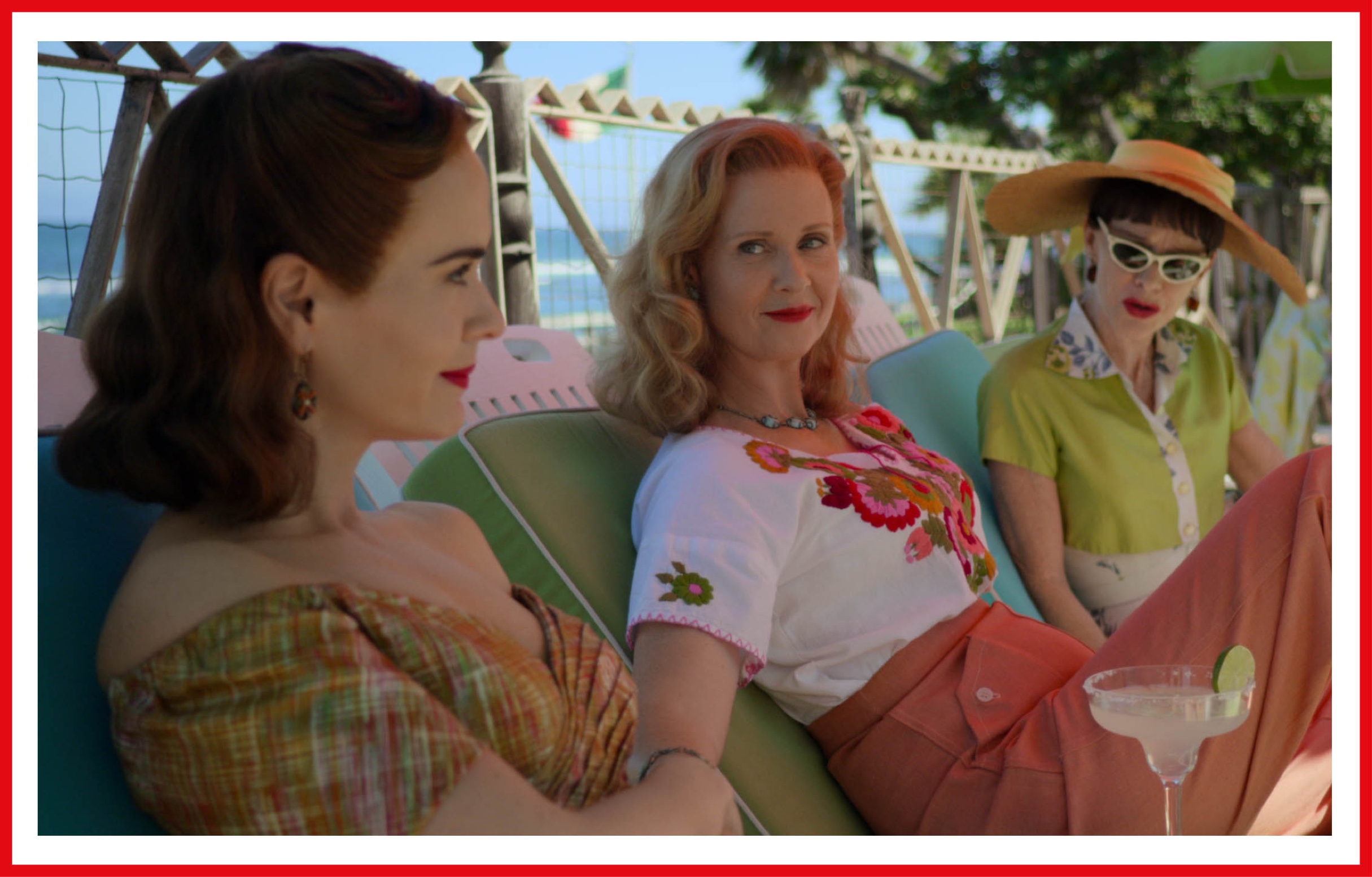 A classic lip comes in many shades, and it was up to the makeup department to find just the right fit for the women of Ratched (Sarah Paulson and Cynthia Nixon)

“The late 1940s is directly after a war, so it is a period of much optimism, with bright colors and things that are very beautiful. It’s also the lipstick era because lipstick was issued to women with their uniforms when they were enlisted and serving in the armed forces. If they were part of U.S.O.s, they were supposed to wear lipstick because it inspired optimism with the men that were enlisted. So in Ratched, everybody has a very beautiful shade of red lipstick on.” 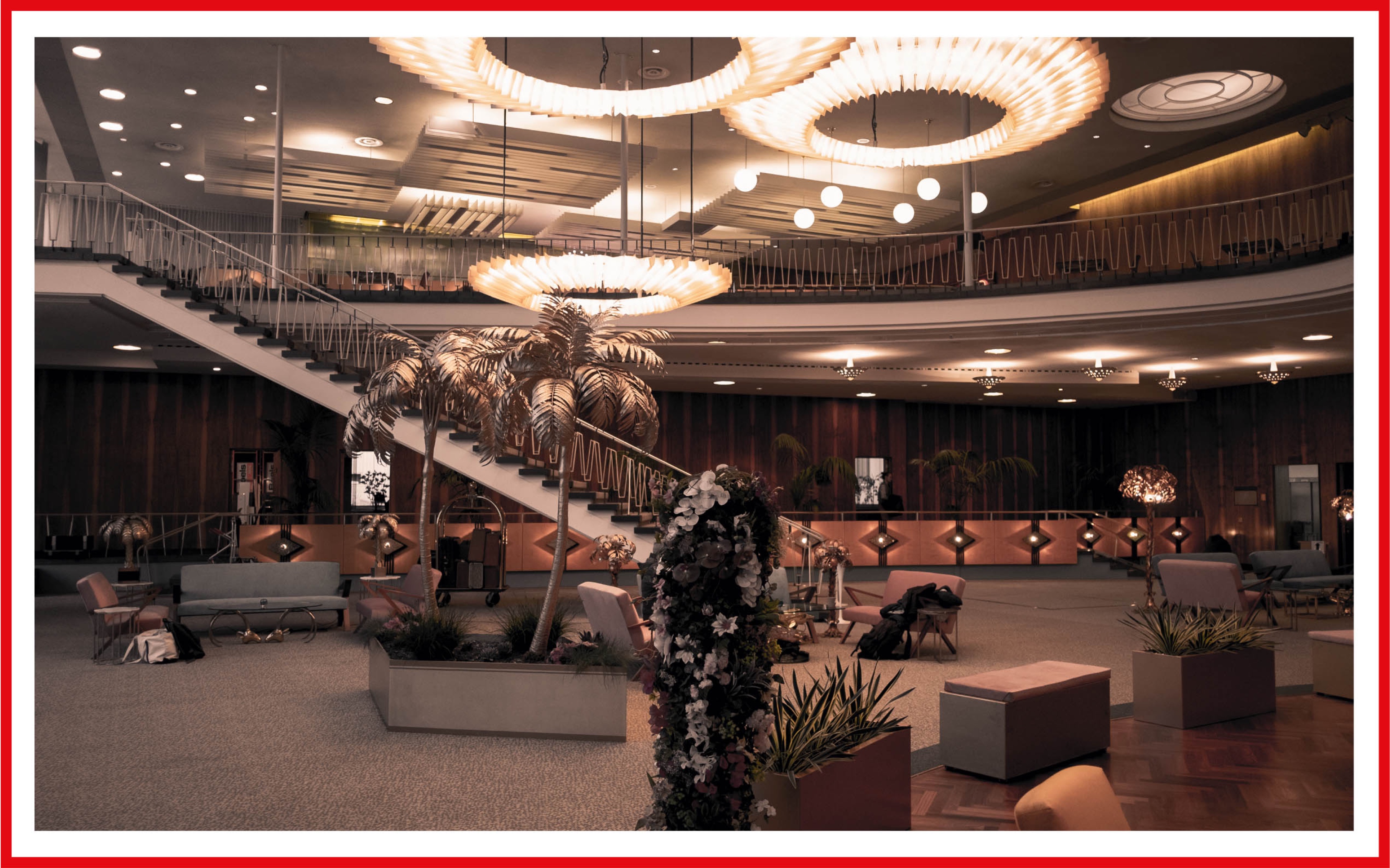 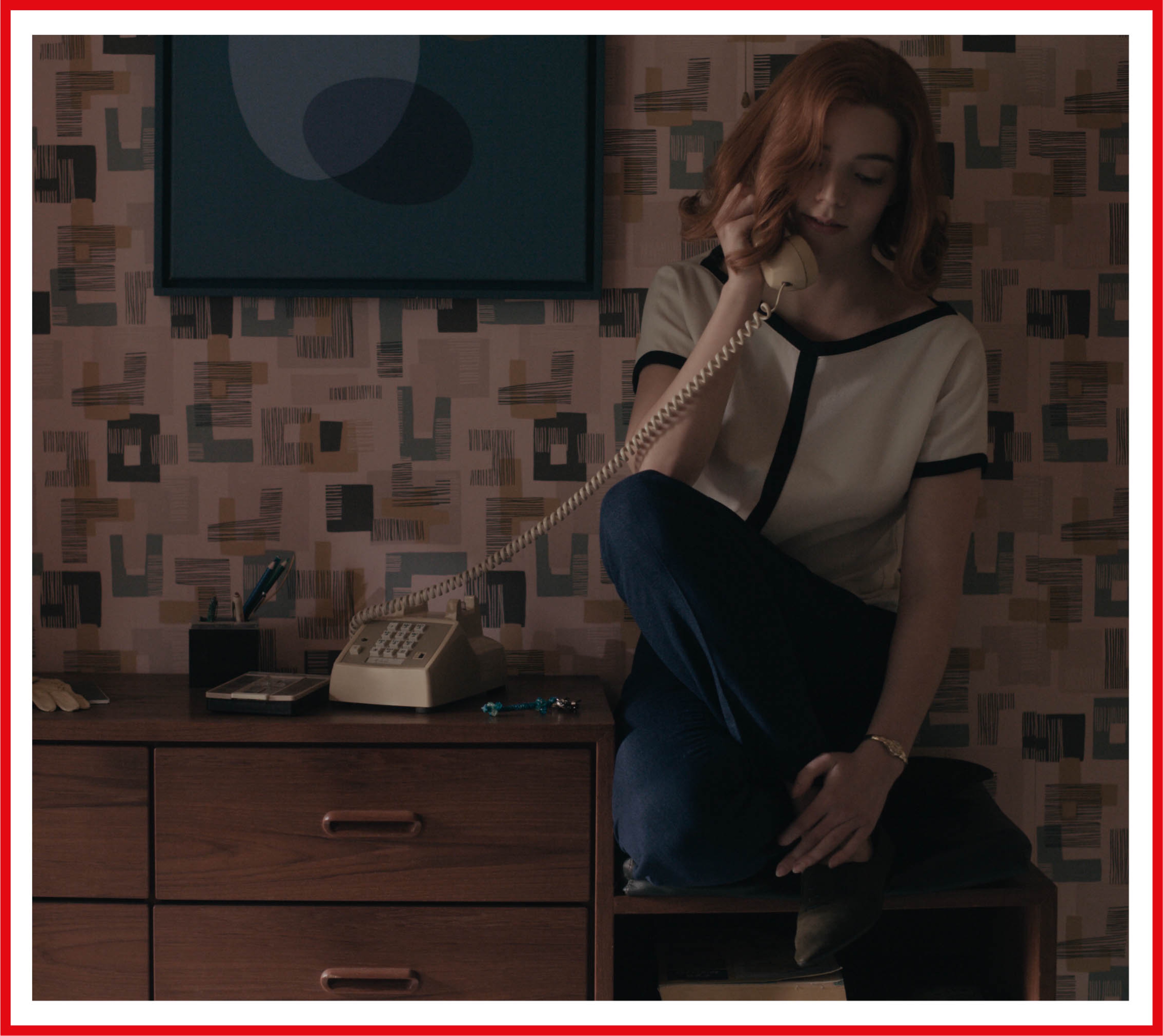 For Anya Taylor-Joy, playing Beth Harmon was about both inner and outer transformation

“I think what’s fascinating about watching Beth grow up is that she puts on all of these different characters. She’s dressing up like different personas throughout the course of the show. At the very beginning of the story, there’s a push for a more conservative 1950s style. Then she discovers blue jeans and her life changes forever. It was really fun to get to play around with that.”

THE TRIAL
OF THE CHICAGO 7 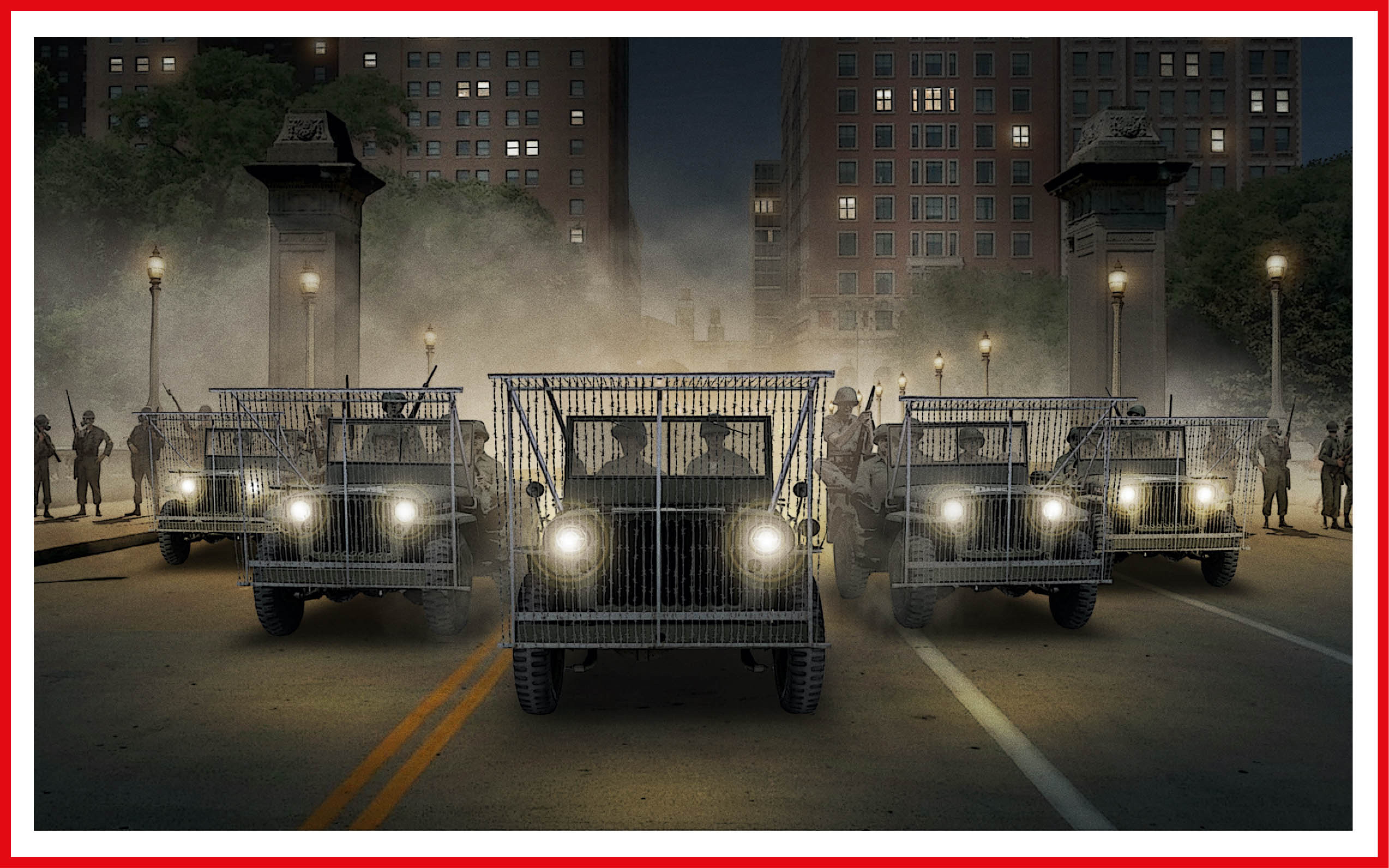 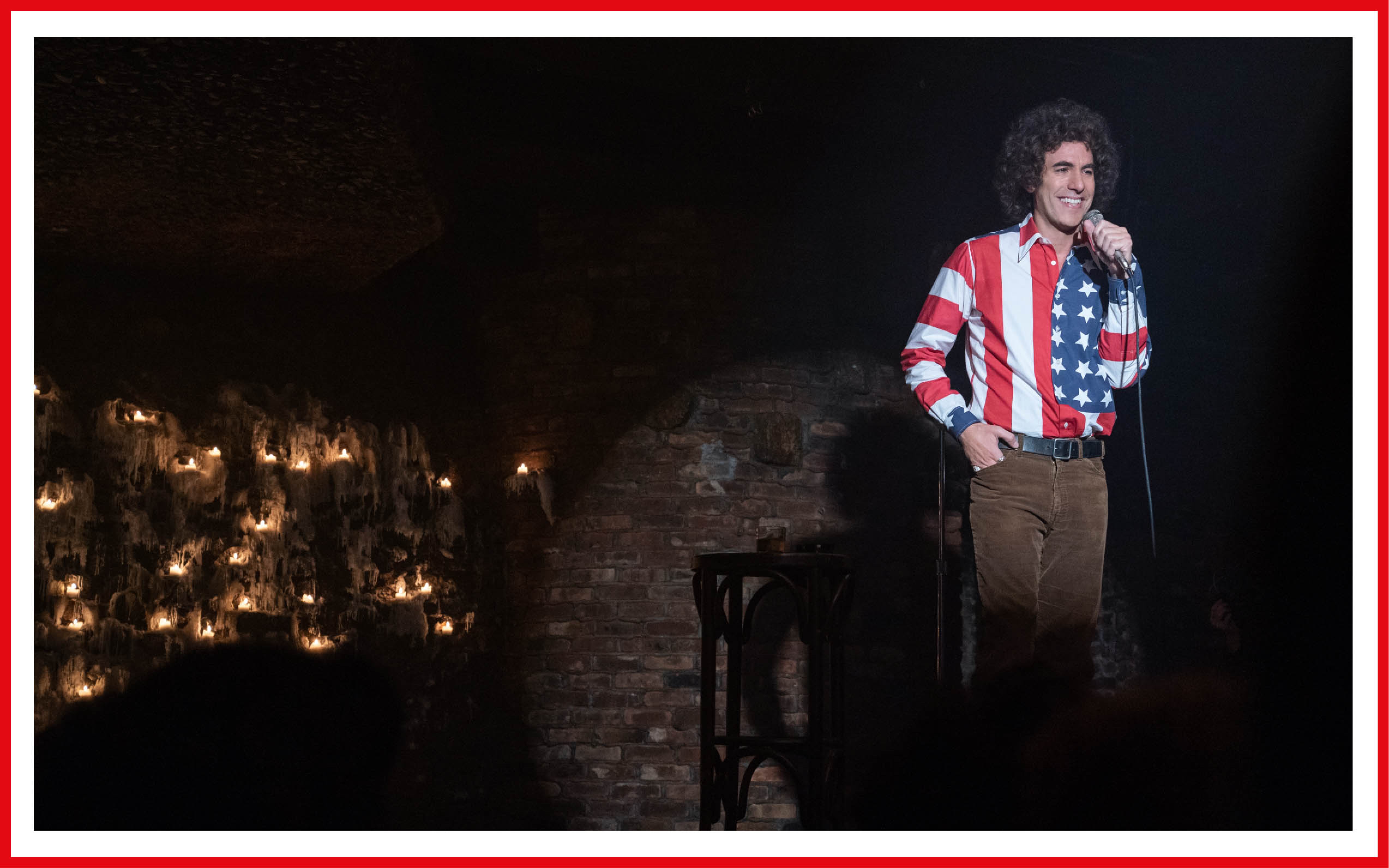 Playing Abbie Hoffman, Sacha Baron Cohen knew his costumes had to make a statement, like with this American-flag shirt

“Sacha Baron Cohen wanted to make sure that whatever costume he wore had a reference in reality, in history, so we pretty much faithfully recreated things for him. The first time Abbie Hoffman wore that shirt he was charged with desecration of the American flag. Can you imagine?” 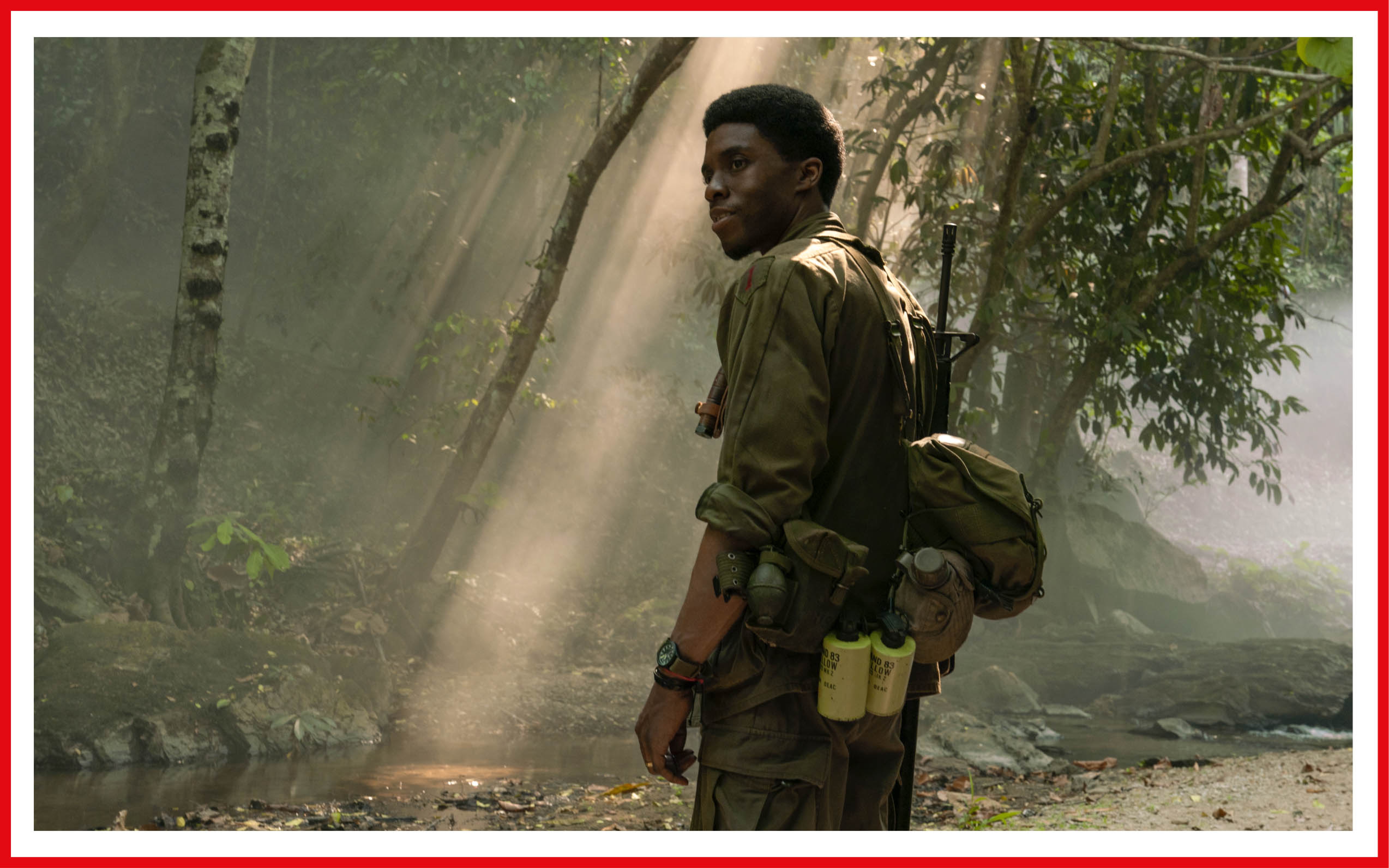 “It’s similar to the way that you would’ve shot it if you were embedded with the Army in Vietnam in the 60s and 70s. They shot predominantly reversal, or what they called news film, so we’ve gone back to that format. We’re also shooting it in 4:3 aspect ratio, which was the shape that televisions had before our contemporary times. We felt that it was a really evocative way to record the memories: by using a lot of the technology of those days.” 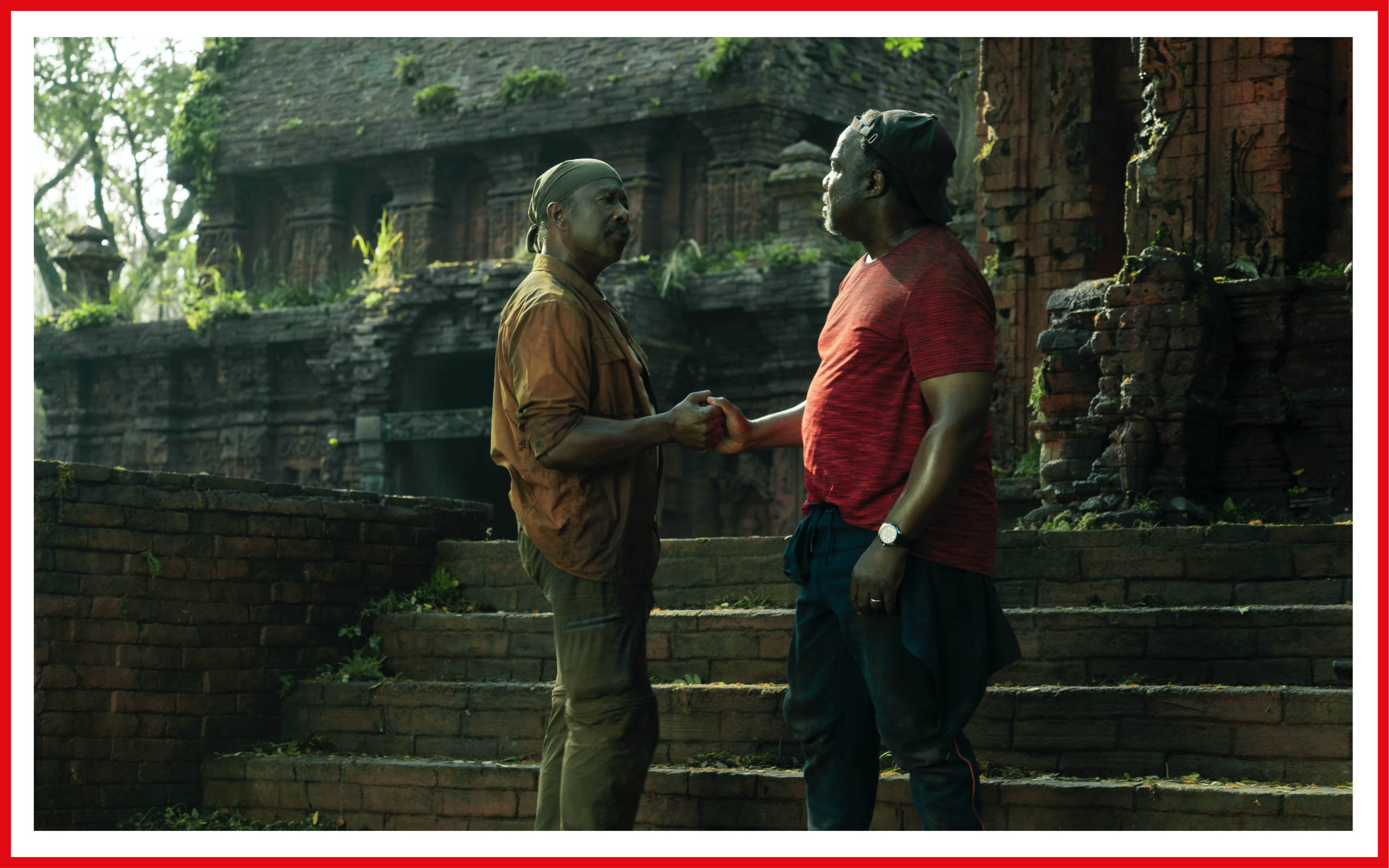 Playing Otis and Melvin, Clarke Peters and Isiah Whitlock Jr. dap, a practice that originated amongst Black G.I.s during the Vietnam War

Dawn of the Dap

“It was a very important handshake that showed fraternity, showed togetherness, showed that I have your back and you have mine. It was basically a sign to signify the burgeoning Black Power movement. Black soldiers found themselves fighting two wars: They were fighting for civil rights at home and they were also fighting a very unpopular war against other brown folks abroad. The dap creates an understanding. If you weave it tight enough, you become inseparable from your brother.” 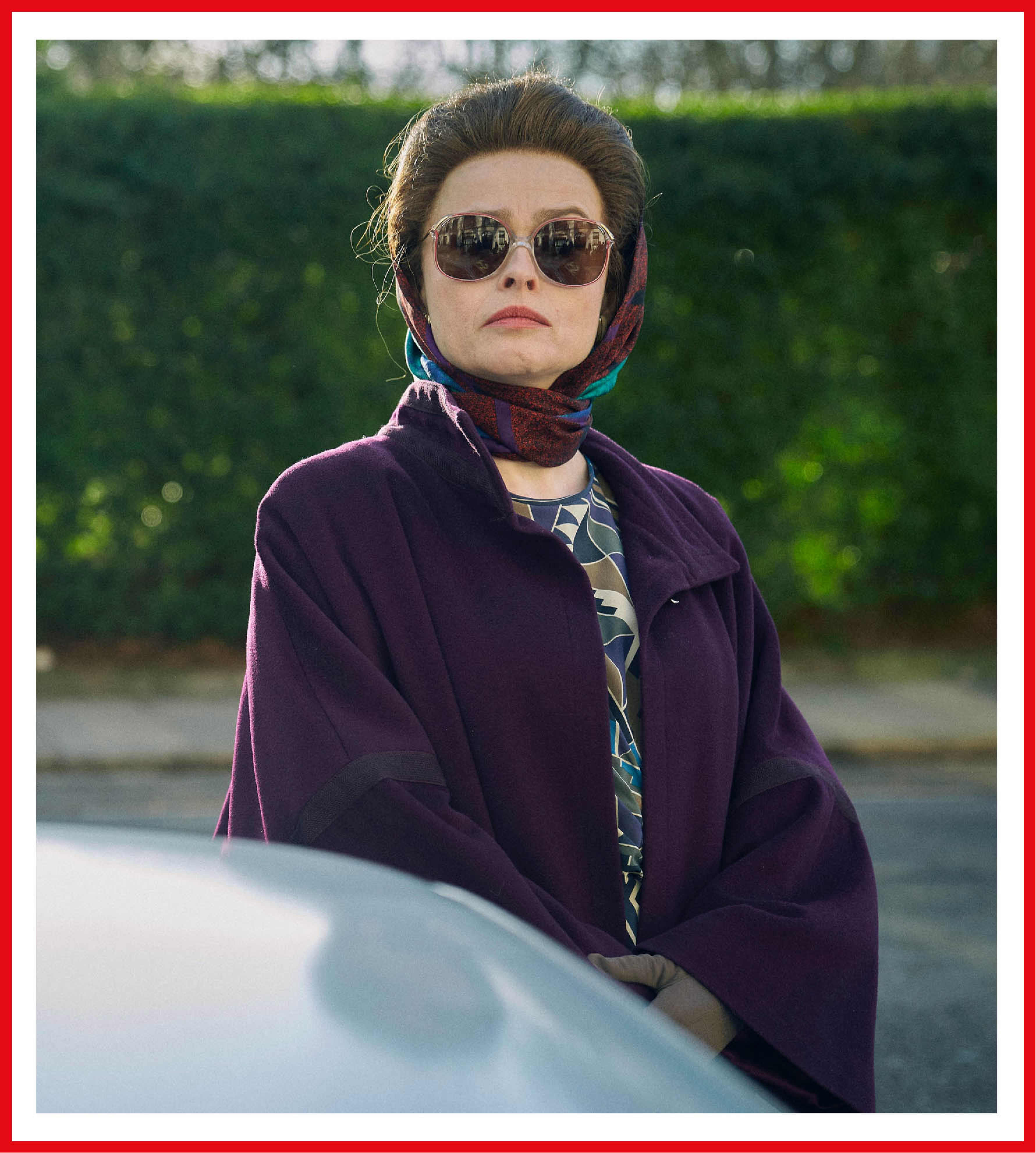 “Now that we’ve moved into the 80s, I have been able to buy far more original clothing for this season, seeing as there’s still vintage pieces out there in immaculate condition. One of my favorite buys was an original 80s Guy Laroche coat in such beautiful condition — perfect for Princess Margaret — that I found when rummaging in a junk shop in Paris for a fraction of the price it’s worth.” 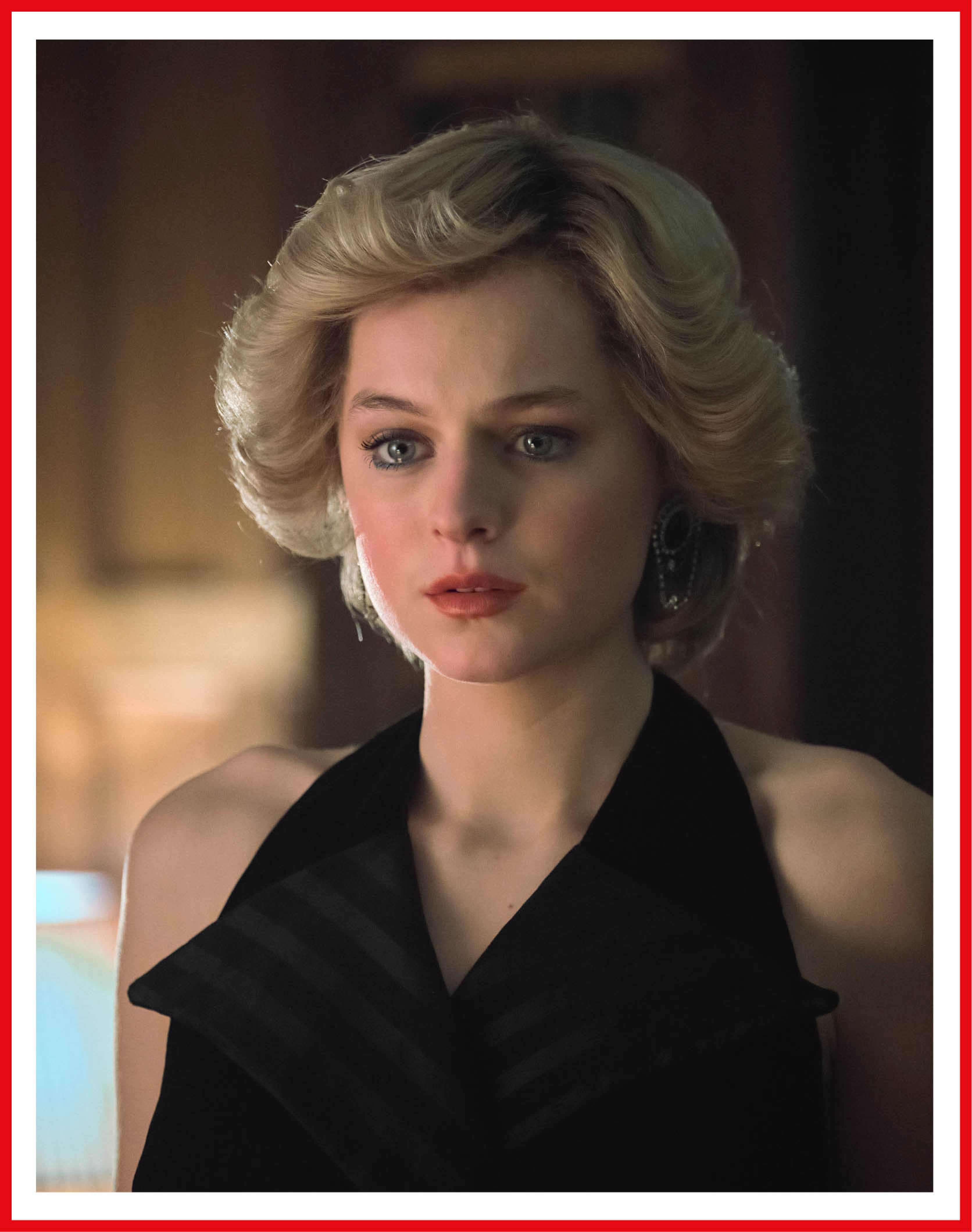 For actress Emma Corrin and The Crown makeup department, trends like blue eyeliner told their own stories about Princess Diana

“We used beauty makeup trends of the 1980s to age Emma Corrin and to emphasize her emotional narrative. We knew from research, for example, that Diana would apply her iconic blue eyeliner and mascara when she felt vulnerable and targeted.” 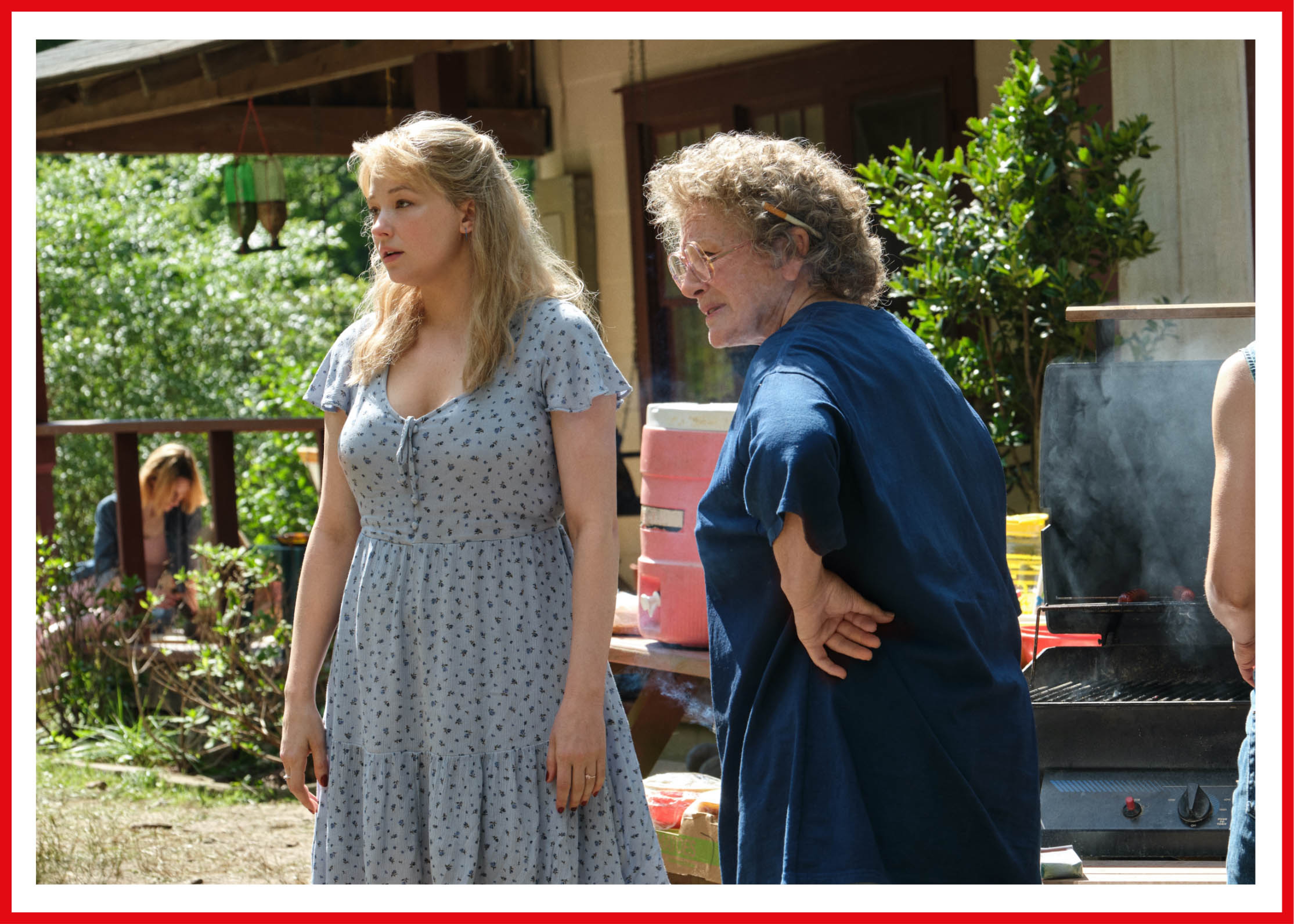 “We put Haley Bennett in babydoll dresses, which were popular in the 1990s, and that helped push Lindsay’s story forward. We tried to stay true to Lindsay’s love for Doc Martens, so you will find a beautiful variety of Doc Martens in the film!” 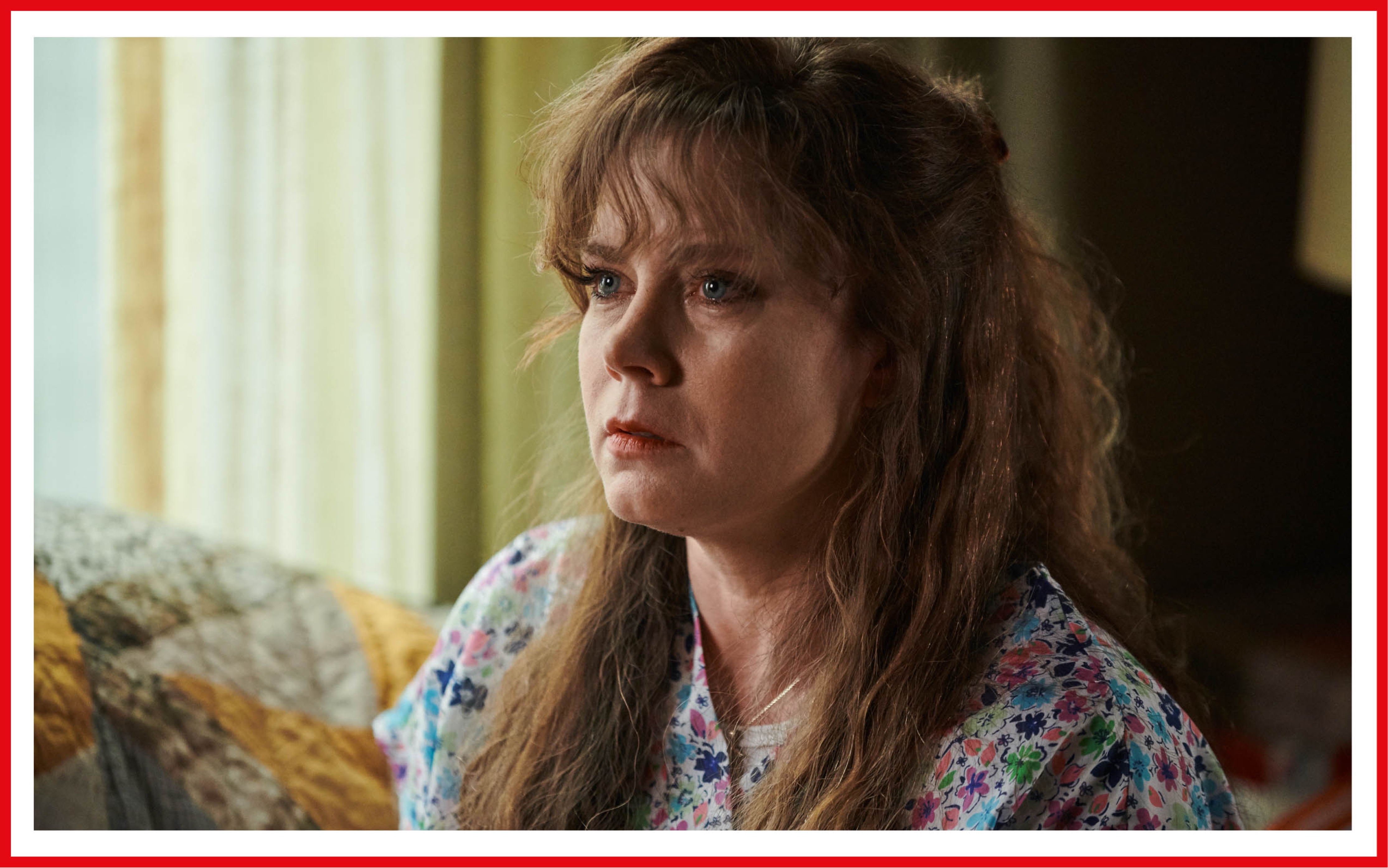 “Amy loved to do her own little 90s mall bangs, so I would get the wig all ready and she’d do her thing. That was her treat!”