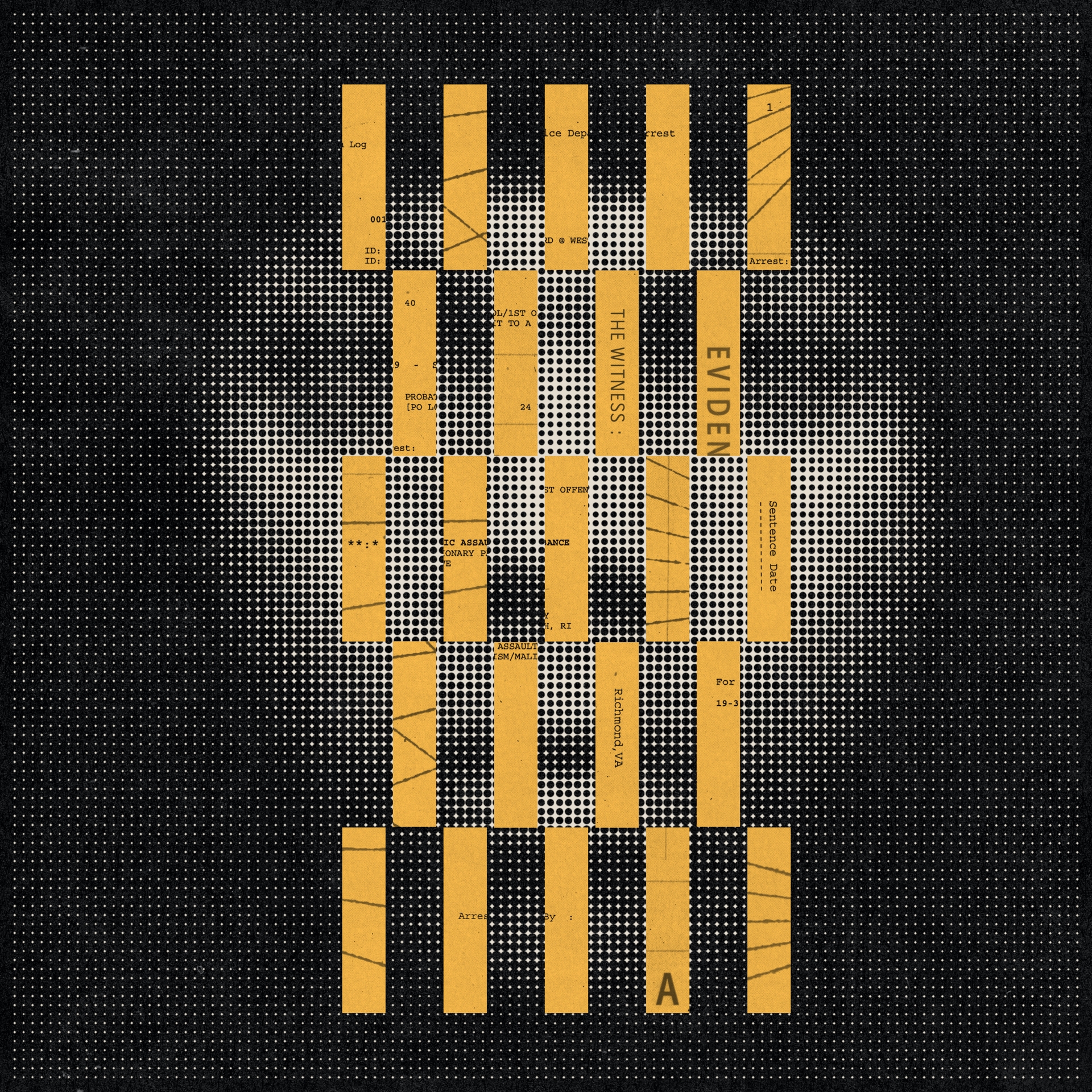 Through heartbreaking stories of the wrongfully convicted, The Innocence Files sheds light on failings in the criminal justice system and chronicles the critical work that the Innocence Project undertakes to address them.

One afternoon, 18-year-old Richmond, Virginia native Thomas Haynesworth went to the grocery store to pick up sweet potatoes for Sunday dinner. He didn’t come home. Incredibly, Haynesworth — a man with no criminal record — was arrested, charged, and eventually convicted of multiple sexual assaults, based largely on the testimony of eyewitnesses. The most notable eyewitness was the accuser in his first trial, Janet Burke. Burke was certain Haynesworth was her attacker. She was wrong.

Haynesworth received a 74-year-prison sentence for crimes he did not commit. He spent 27 years behind bars. His is one of eight wrongful conviction cases featured in The Innocence Files, a new Netflix series documenting exonerations secured by legal nonprofit the Innocence Project and its network member organizations. Through nine episodes, the series explores the systemic factors that most often contribute to wrongful convictions: prosecutorial misconduct, junk science, and eyewitness misidentification. The episode on Haynesworth’s case, “The Witness: Making Memory,” was directed by one of the series’ executive producers, Academy Award-nominated documentarian Liz Garbus. Queue joined Garbus and Haynesworth in a conversation about the traumatic case, the healing power of forgiveness, and what can be done to avoid wrongful convictions in the future. 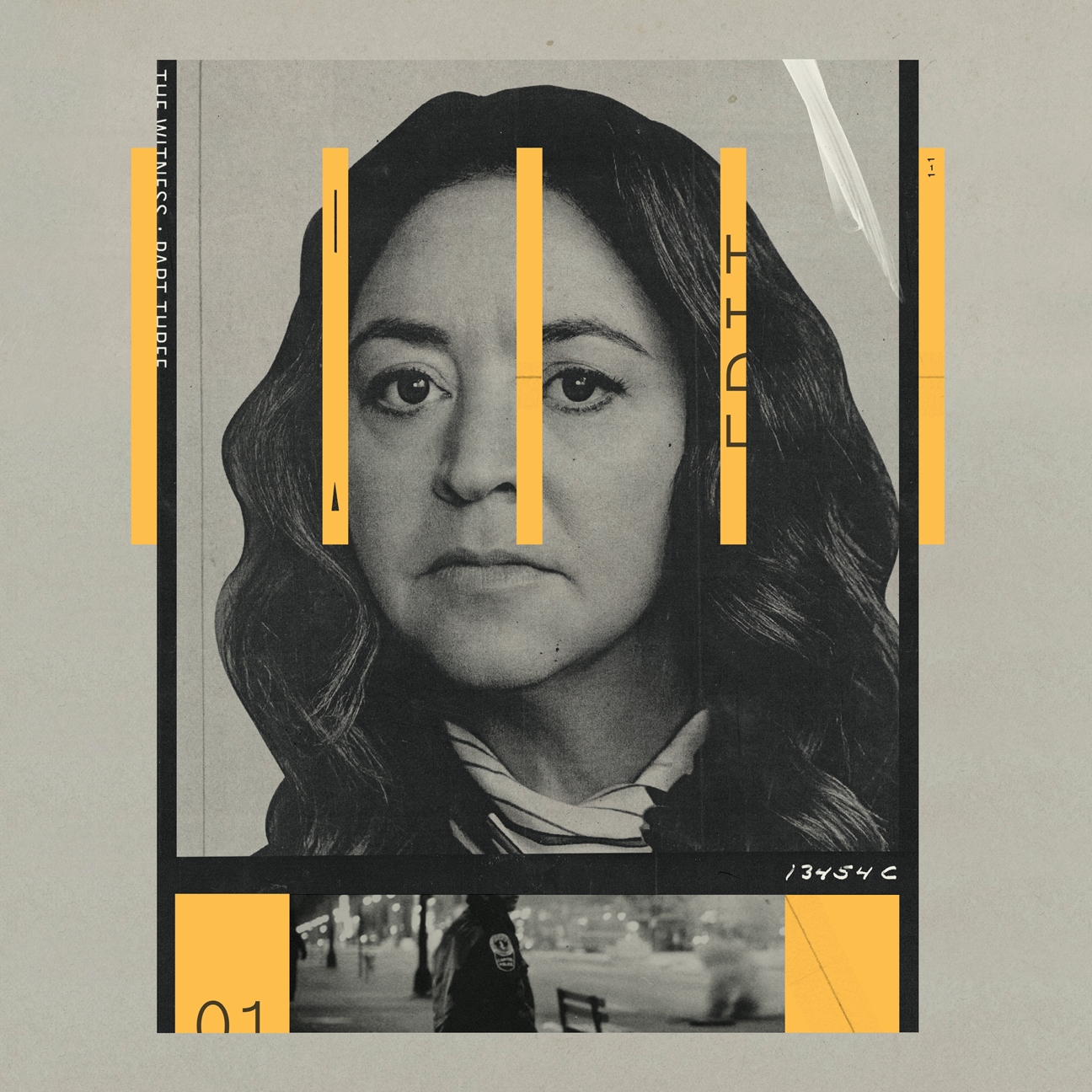 Chandra Thomas Whitfield: Liz, why did you decide to direct this episode of The Innocence Files?
Liz Garbus: The question around eyewitness misidentification was so fascinating. Because you think of it as this cornerstone of justice, right? When that witness points across the courtroom and says, “He did it,” how are you going to argue with that? It’s very intuitive to believe that person. But what you find is, with trauma and with memory, that those memories are very suggestible. It’s very common to have memories and images and ideas that people supplanted on top of other memories. There are best practices that can be used to avoid these tragic, tragic errors. But too often, they are not used. So, I decided that I wanted to tackle those cases.

We always say, ‘It can’t happen to me’ — until it happens.

The Innocence Project and its partners have helped exonerate hundreds of people. What was unique about Thomas’s story?
LG: It was an extraordinary case. Thomas was an 18-year-old boy with no criminal history when he was convicted of a string of terrible rapes and assaults. After he went to prison, these rapes and assaults continued. Thomas had been saying to people, “I know who did this. It wasn’t me.” But the conviction, based on these eyewitness identifications, was so powerful that even when they caught the person [Leon Davis] who was doing these other rapes, nobody went back to link that they were the same kinds of attacks that Thomas was in prison for. Finally, when Virginia Governor Mark Warner ordered a review of all these DNA samples that they realized were sitting in the lab, Thomas was able to get his DNA reexamined. And when it came back, it showed that Thomas was not the attacker.

Thomas, how do you even begin to come to terms with what happened to you? Does it still feel surreal?
Thomas Haynesworth: The years that you missed . . . You just think about that time, and you think, Really? You walked that street for about 15 minutes, then your whole life changed for almost the next 30 years. And you question, Why me? It does come to your mind sometimes, why you had to be the one to cross in that moment of time on the street that morning. We don’t think about the uncertain, what can happen. We always say, “It can’t happen to me” — until it happens. I would imagine it’s difficult to put into words, but can you try to explain the impact this experience has had on your life?
TH: It was a big impact. You’re turning 18. You’re a senior in high school. Dreams, hopes, and things that I was trying to pursue out of high school were just snatched from me at a young age. Basically, you grew up in another environment, not by choice but by force. You think about what you missed out on: your prom, your graduation, being a father, having kids, getting married. You think about when you’ll be able to catch up and get back on track. You think about that, and you think about your family and your friends. You come home, they got kids, some got grandkids, they’re married. You think about — wow — what you missed out on. . . . So, I speak up now because if you don’t tell your story, somebody else will tell your story, and they’re not going to tell it exactly as you would tell it. You want your voice to be heard. I told them in court, and they didn’t believe me. So, I’m going to tell them now. Liz, in this episode, you note that mistaken eyewitness identifications are the leading cause of wrongful convictions proven by DNA evidence, and that 700 people have been exonerated where mistaken identification was a contributing factor.
LG: We want this to bubble through into the conversation, and for people to look at these cases with a kind of skepticism and with the science that we have. People, I think, are fascinated by these types of cases. But there’s also an opportunity here for people to take that with them to their work — if they work in the criminal justice system, if they sit on a jury — or to conversation. 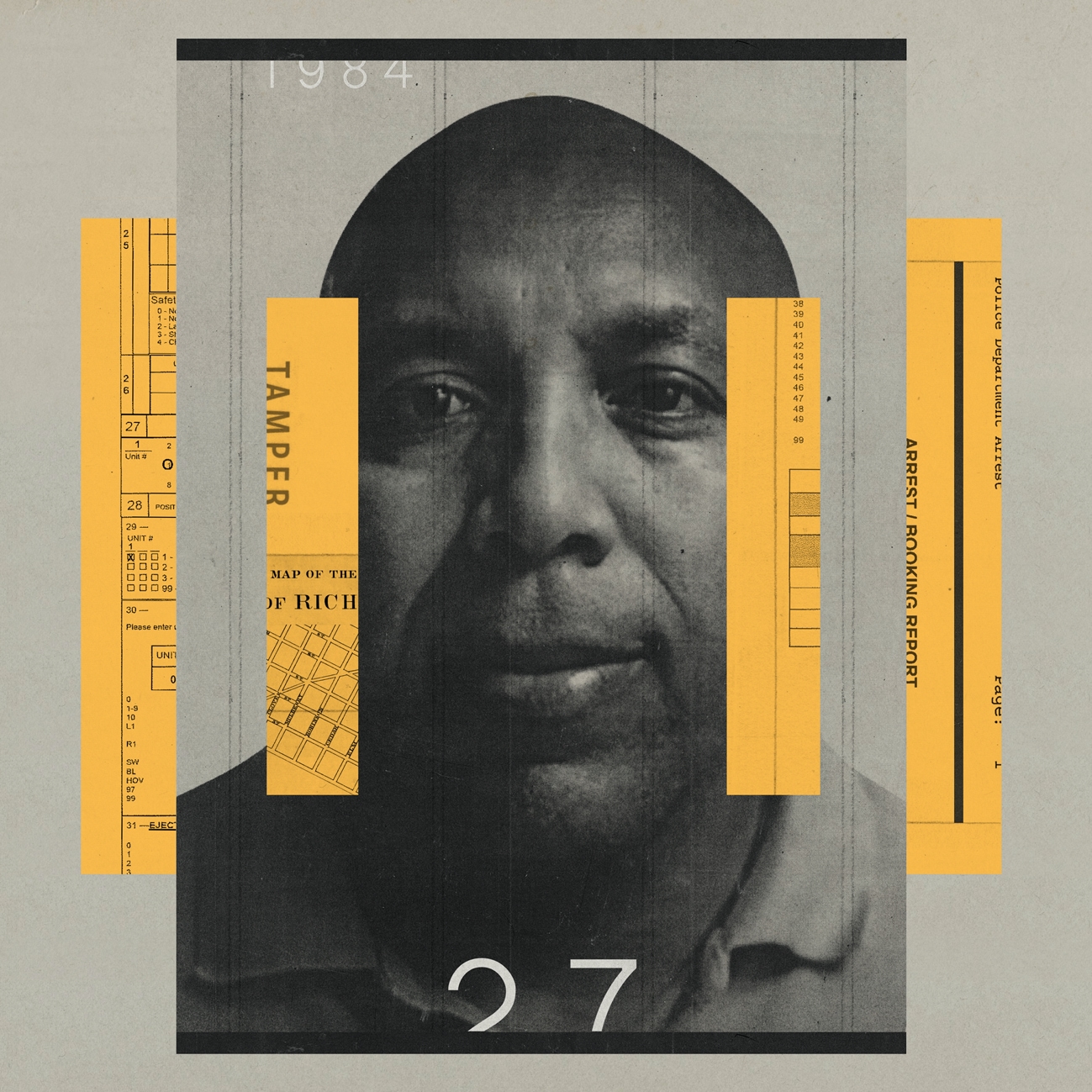 Thomas, through your case, have you learned a lot about the science of memory?
TH: I think that if you’re in distress, dealing with a stressful situation, sometimes you think you see things you don’t see. And some things we do see, we don’t see as clearly as we think. When I was in college [in prison], one of my professors did a demonstration. She asked another inmate to come in our class and snatch her pocketbook and go out the door. So the dude came in, and he spoke to her, and he made a loud noise so he could get our attention. The next thing, he snatched the pocketbook and went out the door. Some guys jumped up to go chase him, and she stopped them and said, “Sit back down. This is a demonstration.” She said, “Write down what you’ve seen.” The only thing everybody got right was that he had blue pants on, jeans. He wasn’t wearing our prison uniform. The complexion, the hair, description, the height — I got everything wrong. I was like, Oh my God, here I am in prison for the same thing. That brought back memories for me. I said, Man, I see how they made a mistake now.

Liz, we see Thomas working together with Janet Burke to raise awareness about eyewitness misidentification. Why was that important to include here?
LG: Well, I think there’s something healing about seeing that. These are very dark stories with a lot of tragedy. You see that Thomas and Janet both have events in their lives that break them. It’s nice to see that something positive can come out of such ruin — which is the work they’re doing on this issue to help others. It’s inspiring, and it shows you what special people they are. I think that people have been really moved by Janet and her bravery confronting the most horrible moment in her life and saying to the whole world, “I made a mistake” — and doing that so there are fewer Thomases in the future. Thomas, what sorts of reactions have you received to this episode?
TH: Some coworkers, when it first came out, they cried. They called me and said, “I can’t watch no more. I’m crying. You and Leon don’t look nothing alike,” and, “My husband, he’s macho, but he’s got tears in his eyes. Oh my God, man. It’s unbelievable.” Liz, what do you hope viewers take away from The Innocence Files?
LG: At the end of the day, our criminal justice system is based on a win-lose model. The prosecutor has to prove a case against a person, and we either win or lose. Those wins or losses can overshadow truth. Look, we’ve got a lot of work to do on our democracy, so everybody’s got a lot on their plates. But one of the places that needs structural reform is our criminal justice system. Is there a way of looking at it where it’s not about winning and losing, but about fact-finding and truth and collaboration? I think so.