The cast of Space Force pool their improvisational talents to craft a work of experimental fiction.

It’s not often that a cast as sharp and imaginative as that of Space Force comes along. That’s why Queue asked some of the series’ stars to show off their creative chemistry in three rounds of a classic improv game. Over the course of the last few weeks, we’ve posted the absurdist stories that resulted. Here we present the final installation, inspired by the words “pinot noir.” 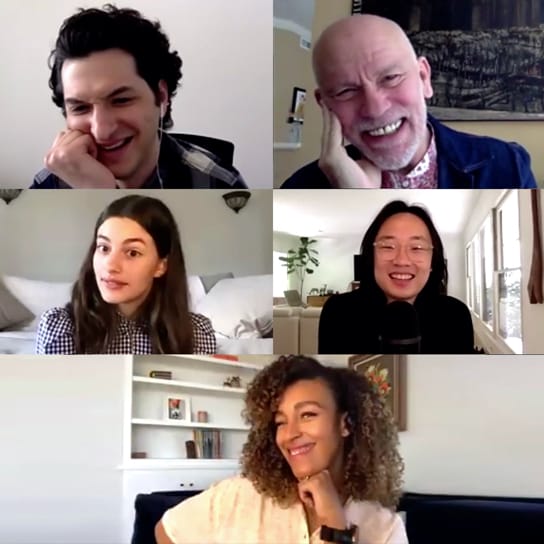 Every night I look upon the stars and I think about pinot noir.1 I’ve been going to a local liquor store where they don’t really sell good wine. They don’t really sell anything that’s over $10. So I’ve just been drinking local Steel Reserve malt liquor.2 And frankly it suits me, because I don’t think I deserve fineries in life. No, I don’t. Not since what I did to Helen oh so many years ago. She deserves so much better than that terrible thing I did to her.3 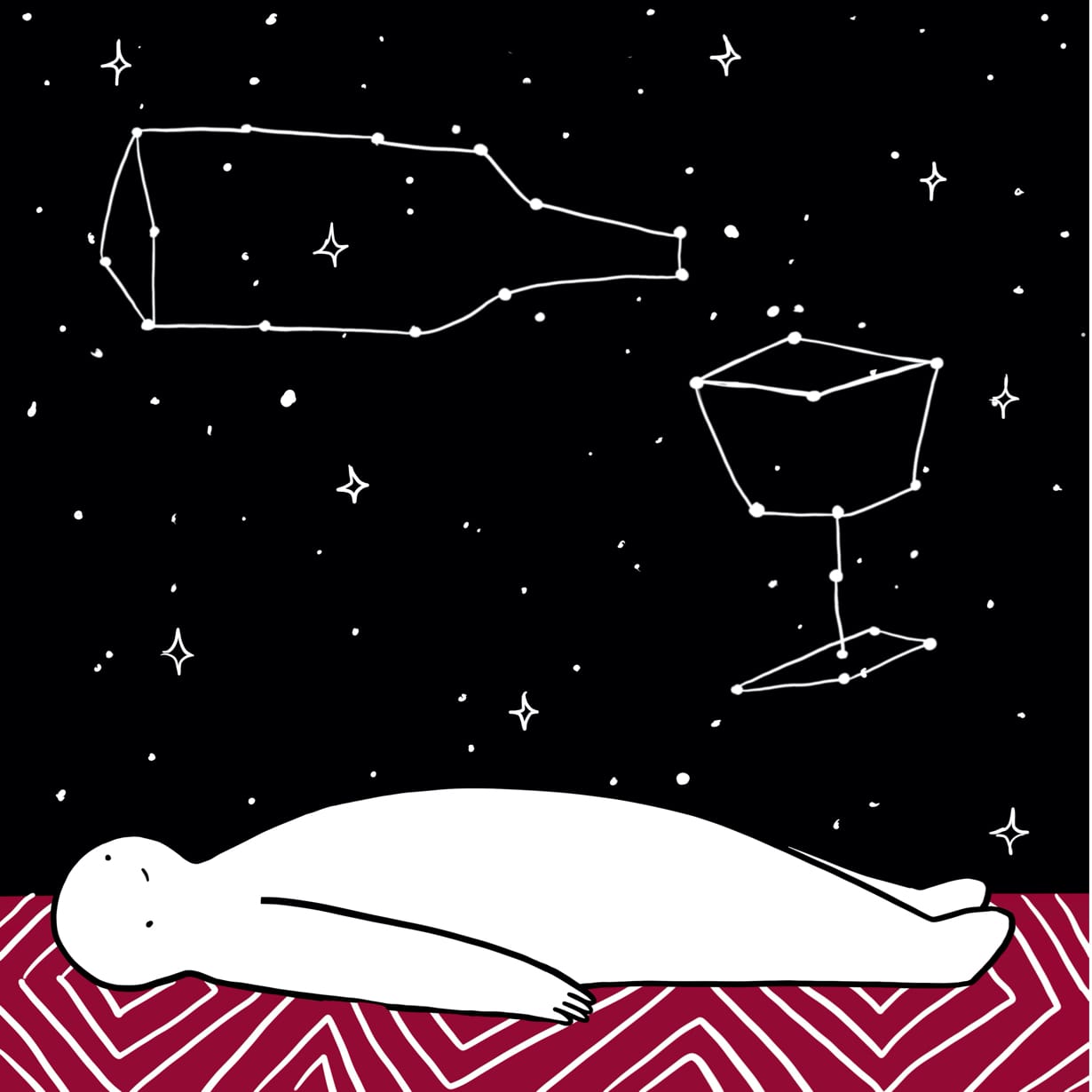 What’s that at the door? She’s knocking right now? Helen, no! Helen, get away! But she bursts right in with a bottle of pinot noir.4 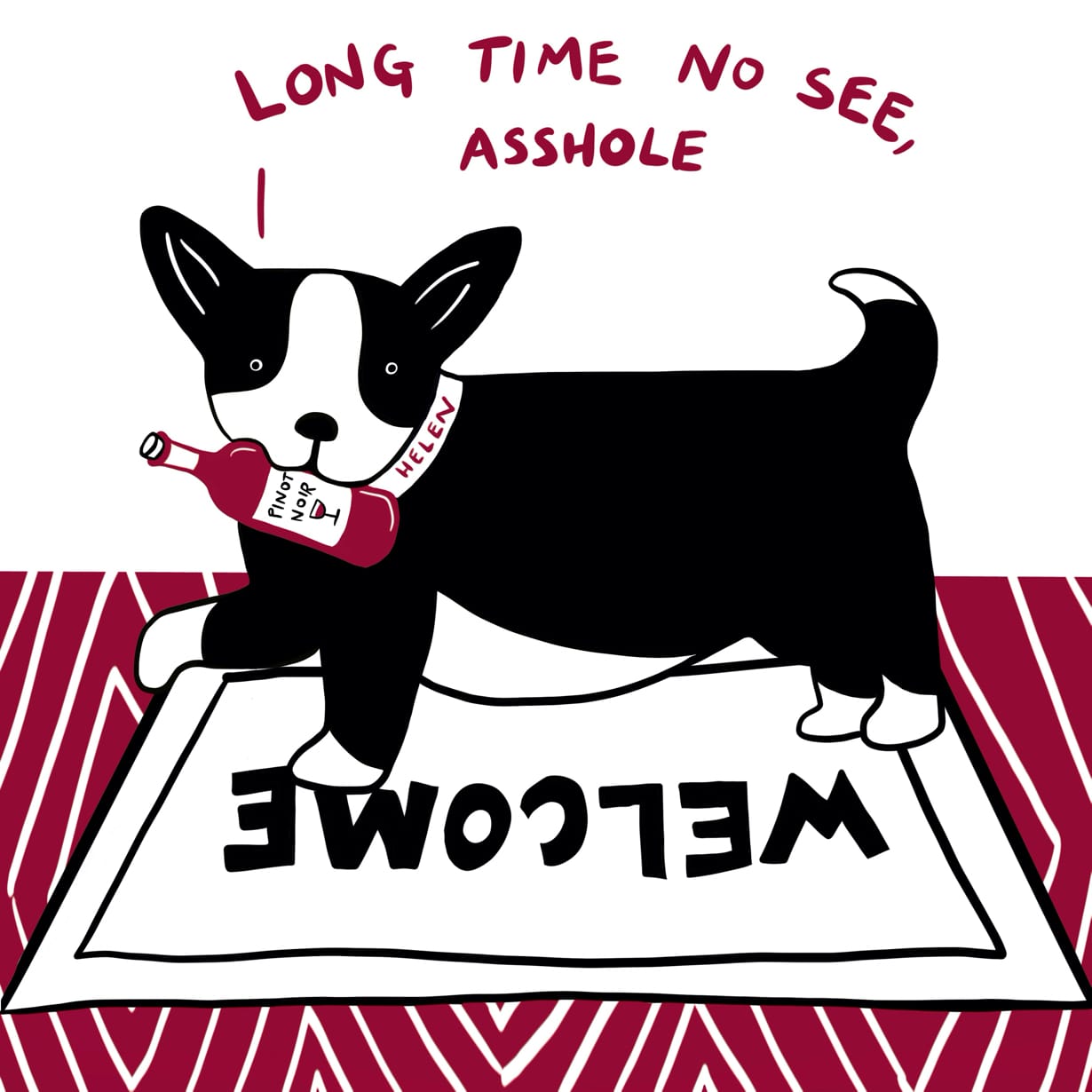 I only started drinking in my late 30s, although I did go out with a cheerleader in high school once. It was New Year’s. She drank an entire bottle of Mad Dog 20/20. And I threw up green beans through my nose. Her parents forbade me to date her, because they thought I was a bad influence.5 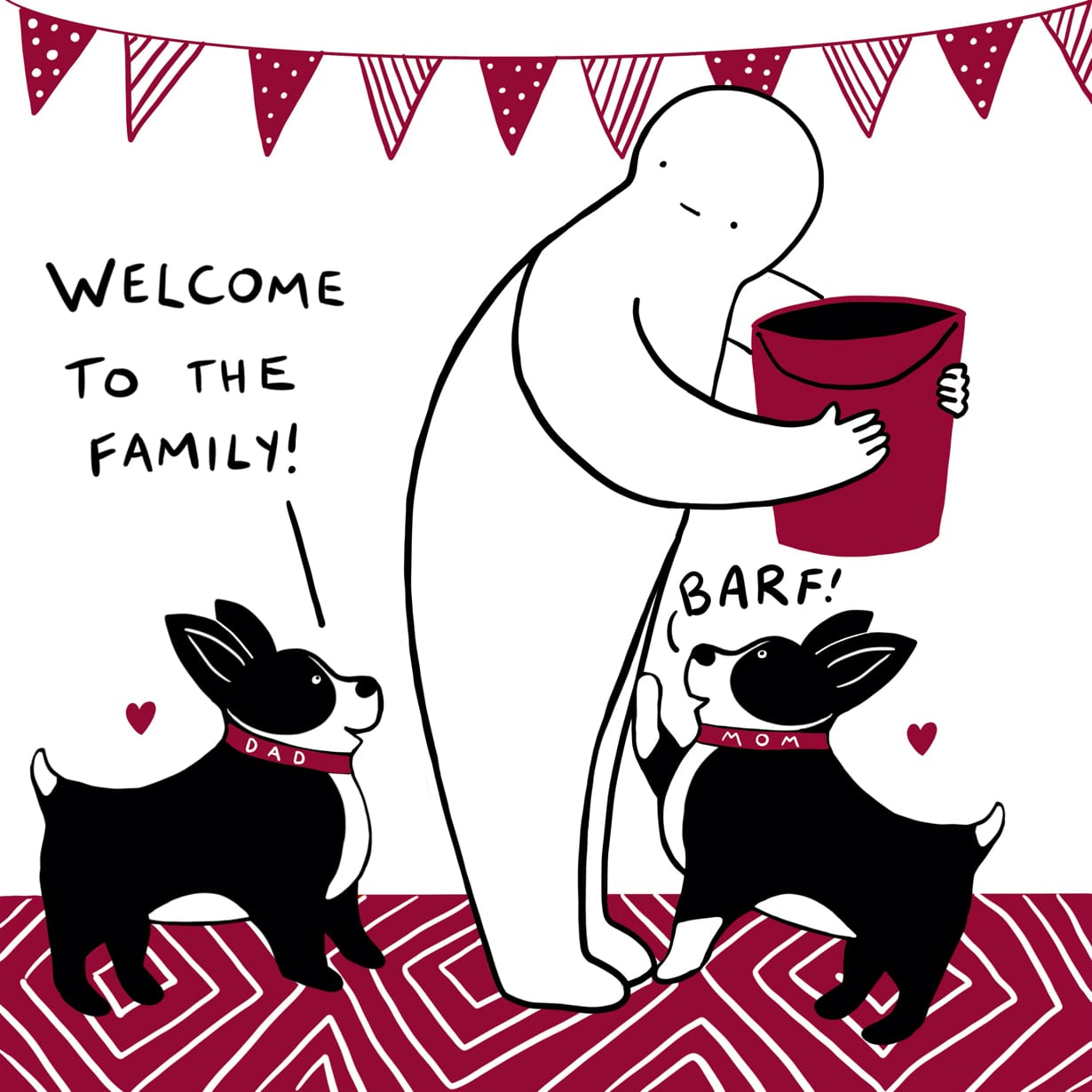 And then I met Helen, and Helen was different. Her parents didn’t mind that I drank and threw up green beans.1 Her parents actually loved me for it, unlike mine. My parents were never supportive of me drinking or acting or anything.2 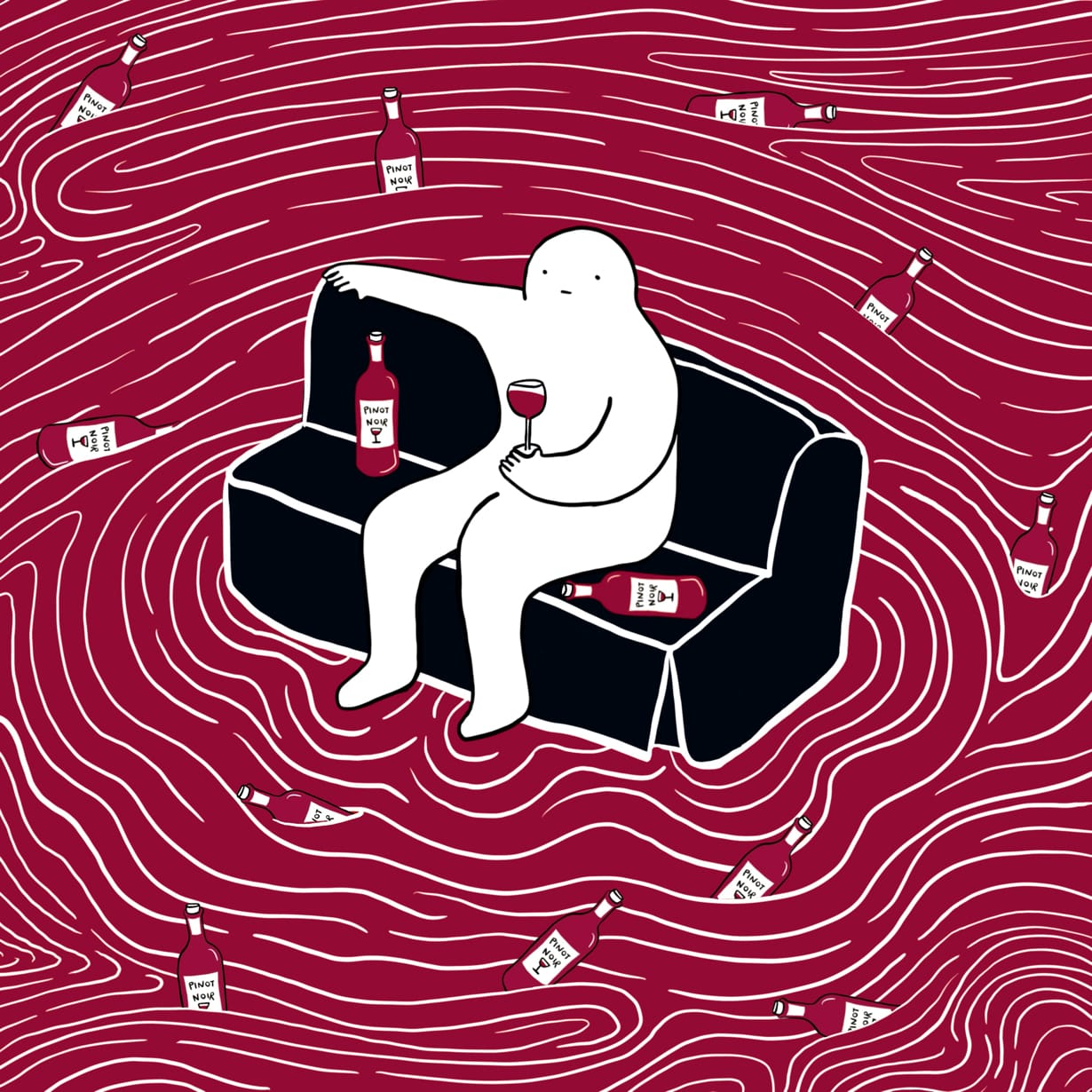 “Stop reminiscing,” Helen interrupts. “Here, this is a peace offering. I’m so mad about the thing you did to me before, which we will not mention. But I brought you a bottle of pinot noir ’cause I know you only drink trash from your local liquor store. Let’s bury the hatchet.”3 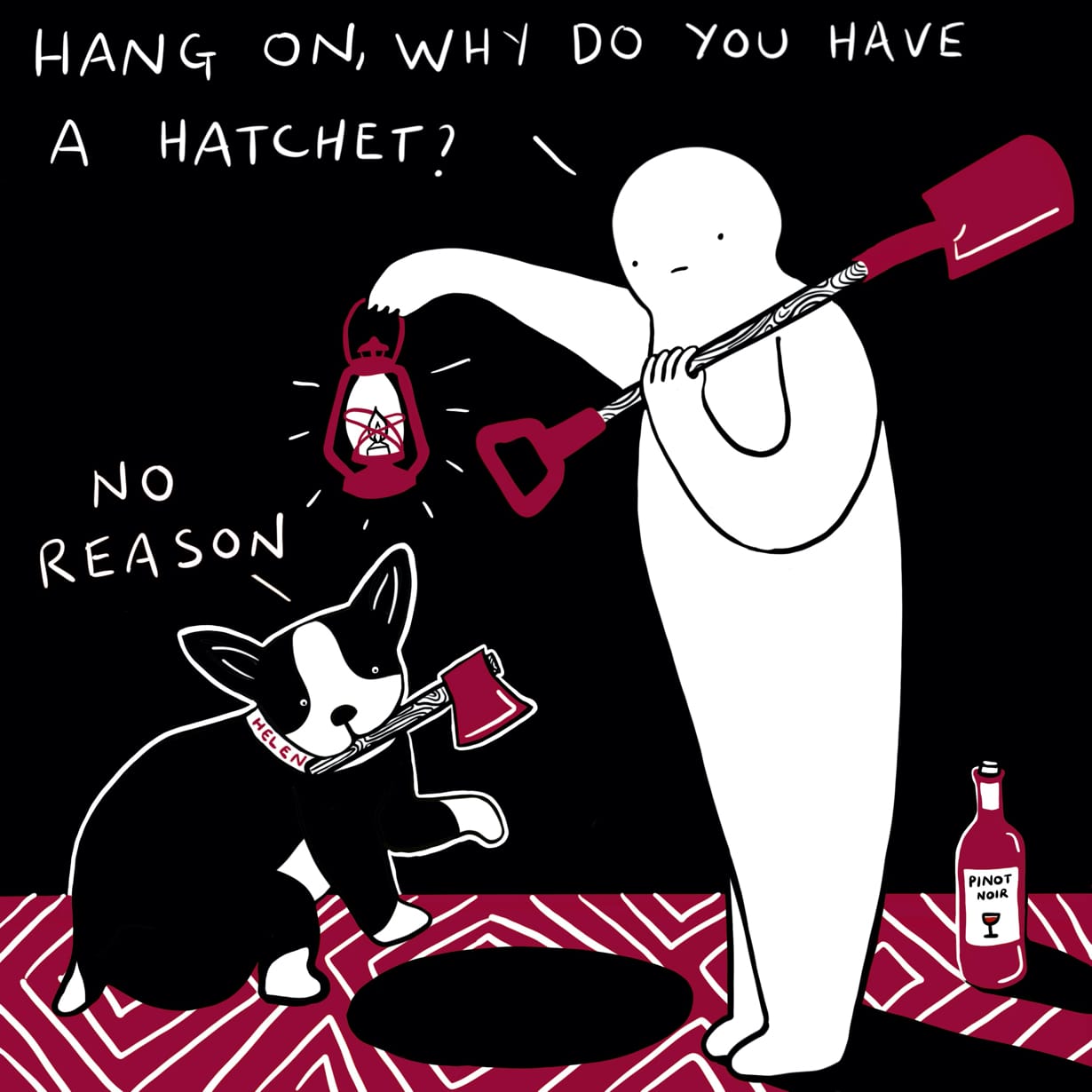