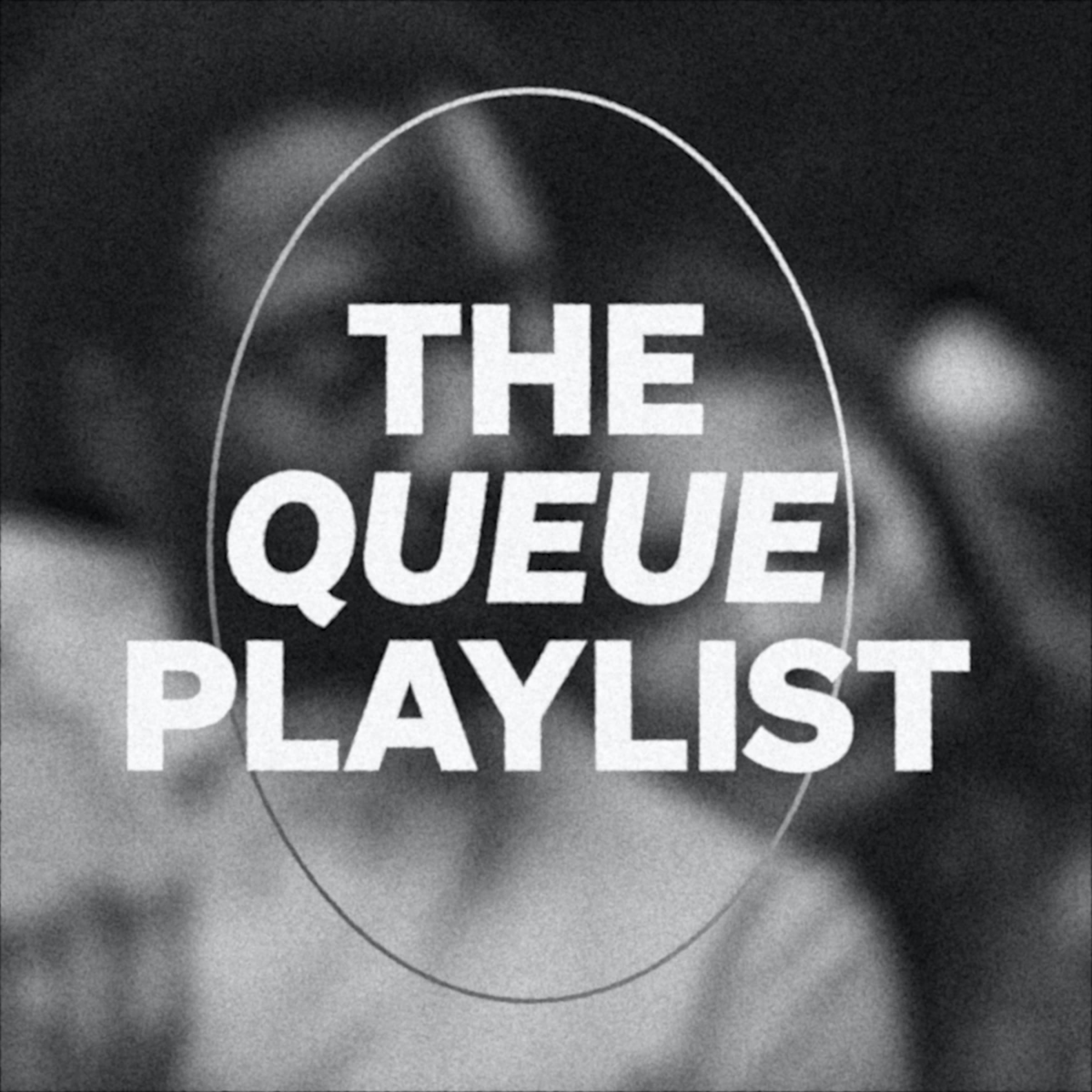 From vintage classics to modern-day masterpieces, these are the songs that inspired Malcolm & Marie. Writer-director Sam Levinson and editor Julio Perez IV break down the music that helped them craft the characters, action, and ambience of Malcolm & Marie, starring John David Washington and Zendaya. 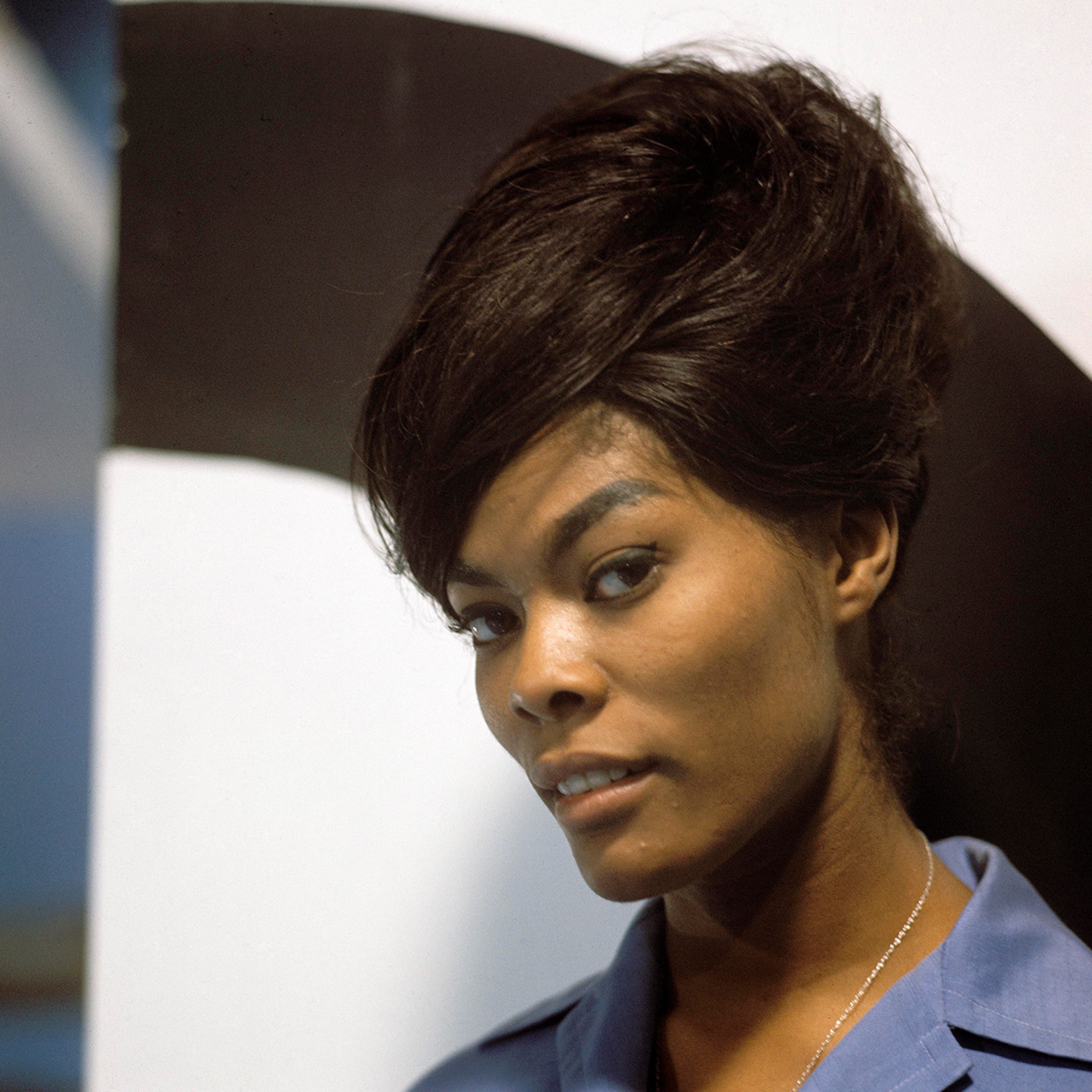 “Get Rid of Him” by Dionne Warwick

Sam Levinson: When I was writing this movie, I was always looking for moments in which I could use music to articulate what the characters were feeling, as a means of communication between them. “Get Rid of Him” popped into my head. I remembered that the song is about a girl who wants to stay in a relationship despite her friends insisting she get rid of her boyfriend. So I thought: What if Marie plays the song and she and Malcolm sit there in silence? They keep wanting to make eye contact with one another and essentially put the argument to rest, but for some reason, whenever one looks at the other, the other’s not looking back.

No one made more complex and beautiful pop arrangements than Dionne Warwick and producers Burt Bacharach and Hal David in their heyday. It’s one of the greatest collaborations in music history. The entire album Make Way for Dionne is astonishing, as is the dress she wears on the cover. And I love her hair. 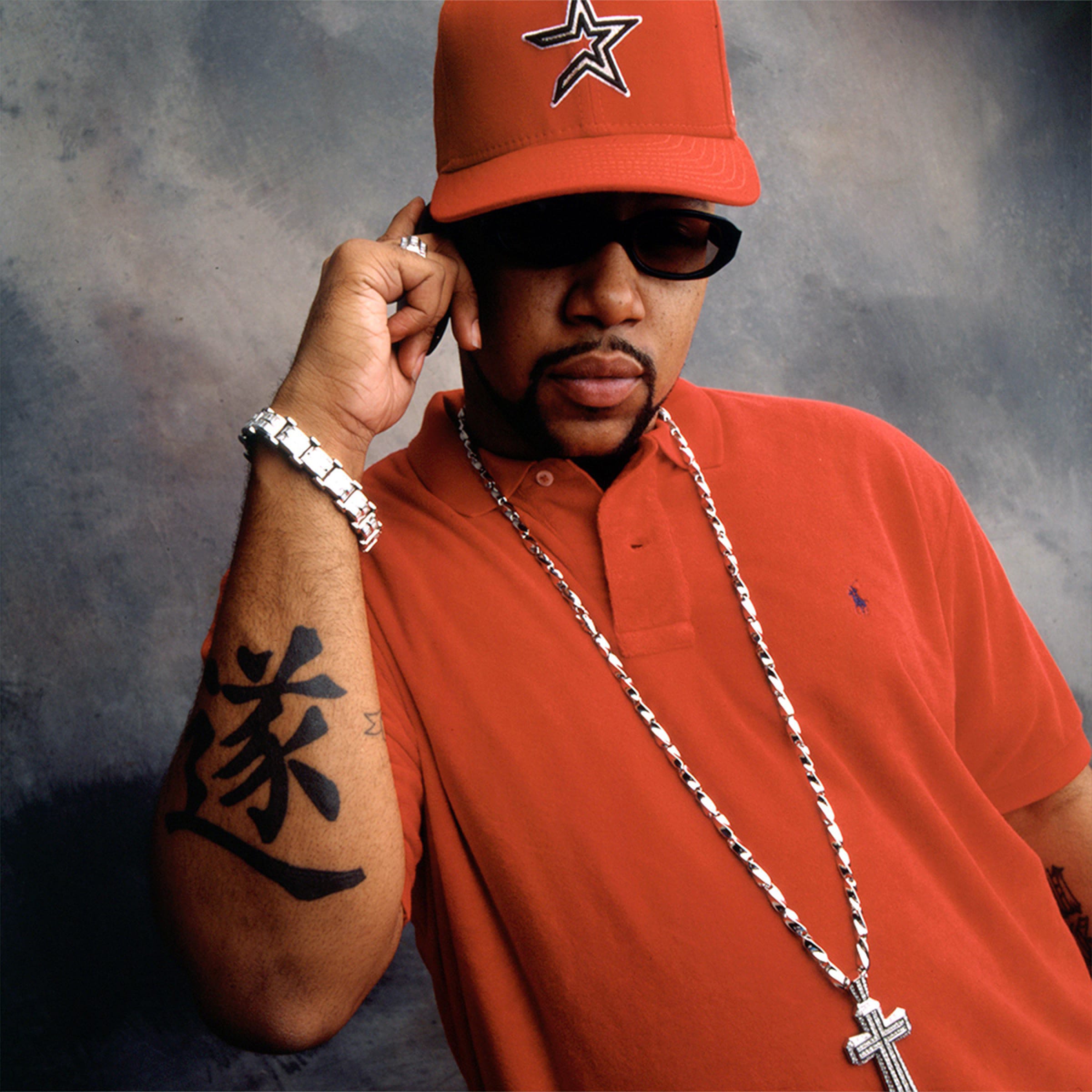 SL: This song is a masterpiece, this album is a masterpiece, and if I ever get the chance to make a sequel to Malcolm & Marie, I would love to write a whole monologue for Malcolm about how deeply UGK understands and articulates cinema through music, while Marie stares at him blankly, waiting for him to finish.

Julio Perez: The atmosphere of this song is so richly textured, so suggestive, filled with questions. Will they find a way? Are they pulling apart or coming together? Why does release sometimes feel like loss? Why can regret sometimes feel indulgent? This track says it all. It’s the sonic equivalent of their longing, accusatory, desperate, unmet glances.

I can’t tell you what makes an incredible song, because I don’t have the musical language to describe it, but whatever is happening with William Bell’s voice, the strings, and that snare feels like nothing else. It’s as sweeping and emotional as any great tragic love story. 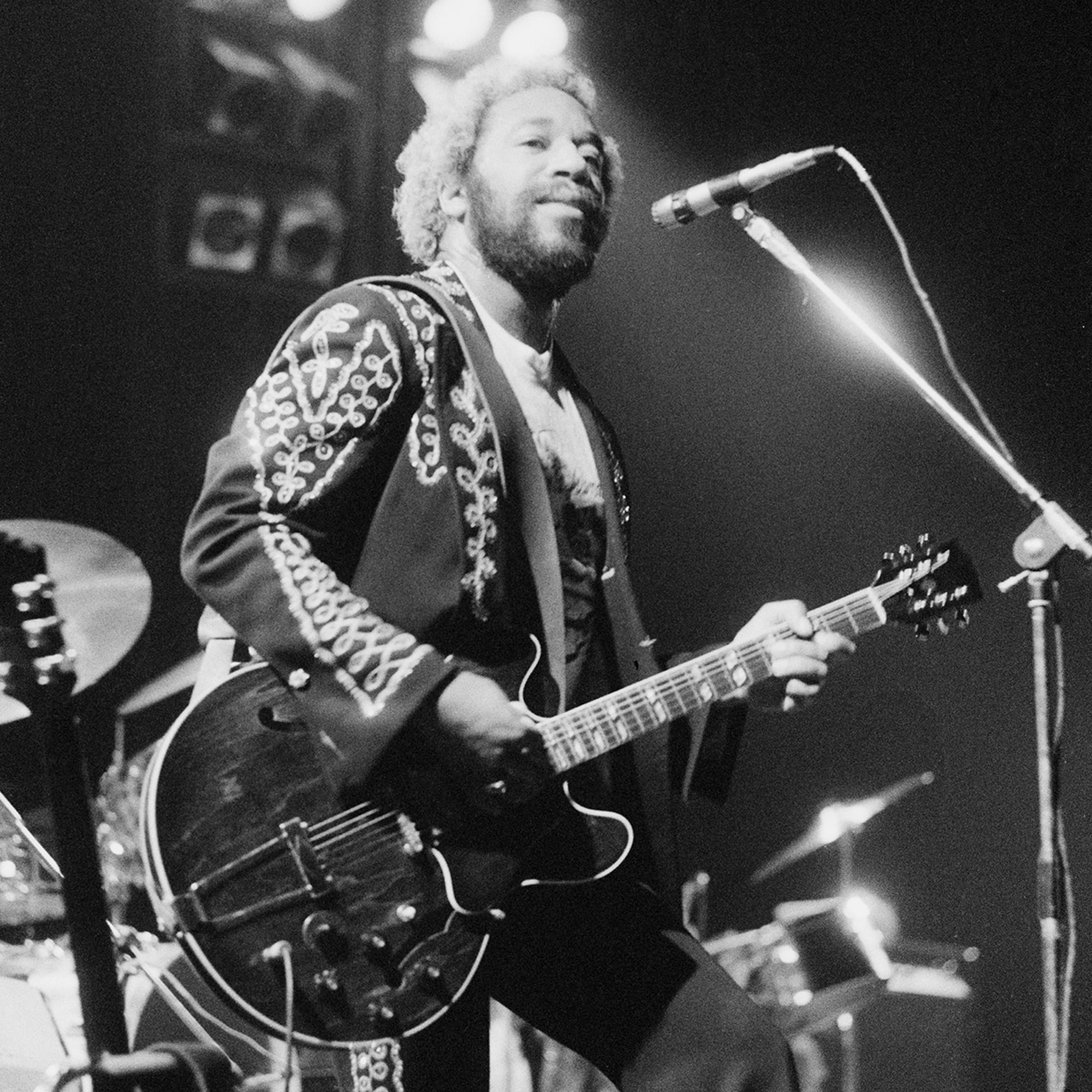 “Deliver the World” by War

SL: This song is definitely a Julio choice cut. I would say for 80 percent of the time in the editing room, he’d play one song, then I’d play one song, back and forth, until we realized we might actually have to get to work.

“I Forgot to Be Your Lover” by William Bell

SL: This is one of my all-time favorite songs. I’ve tried to put it into every film or show I’ve ever worked on, but this was the first time it worked, and maybe that’s because I wrote it into the script and built the entire scene around it. 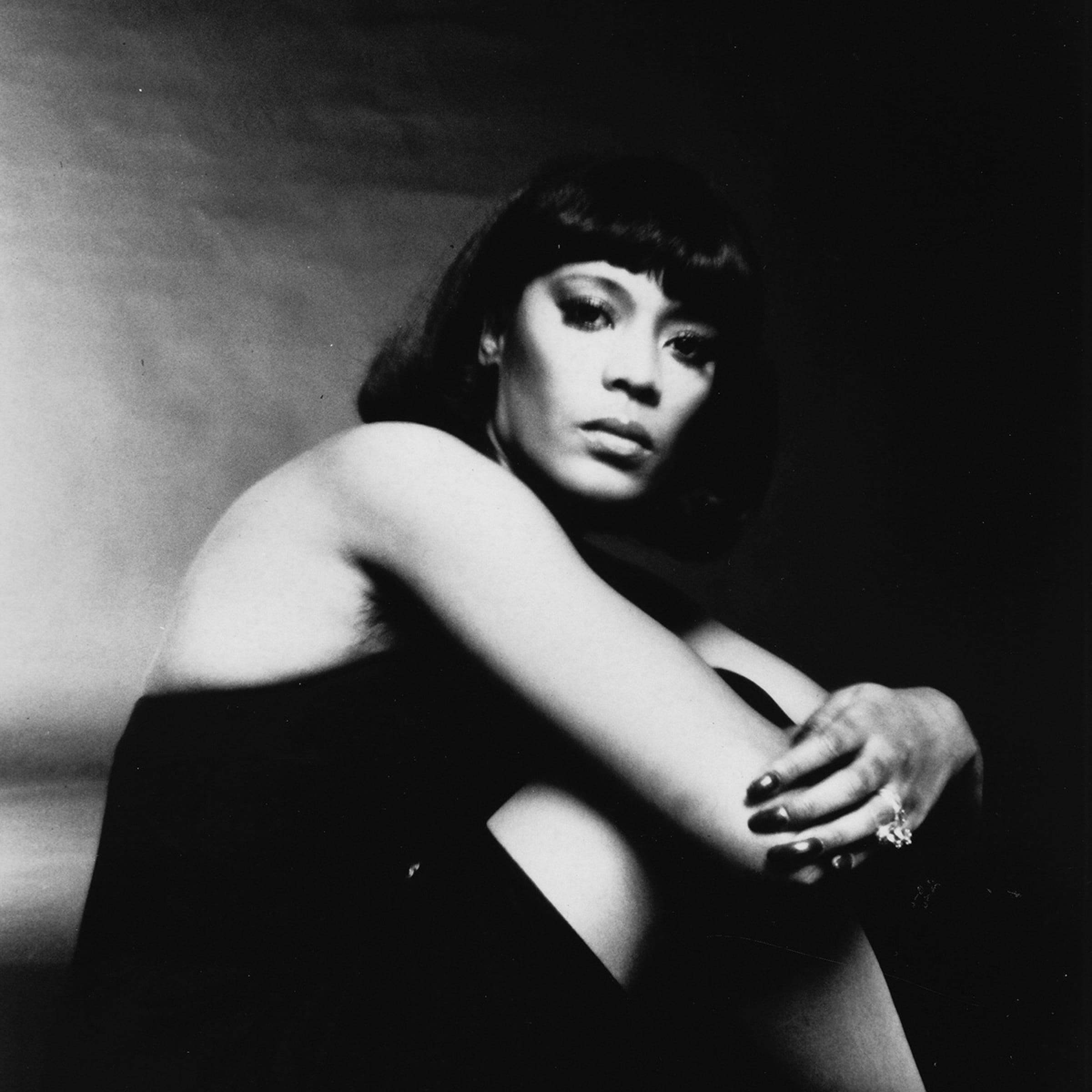 “I’m Gonna Tear Your Playhouse Down” by Ann Peebles

SL: I want to make a movie where someone burns down an entire neighborhood to this song. I love the cool joy with which Ann Peebles seeks revenge. 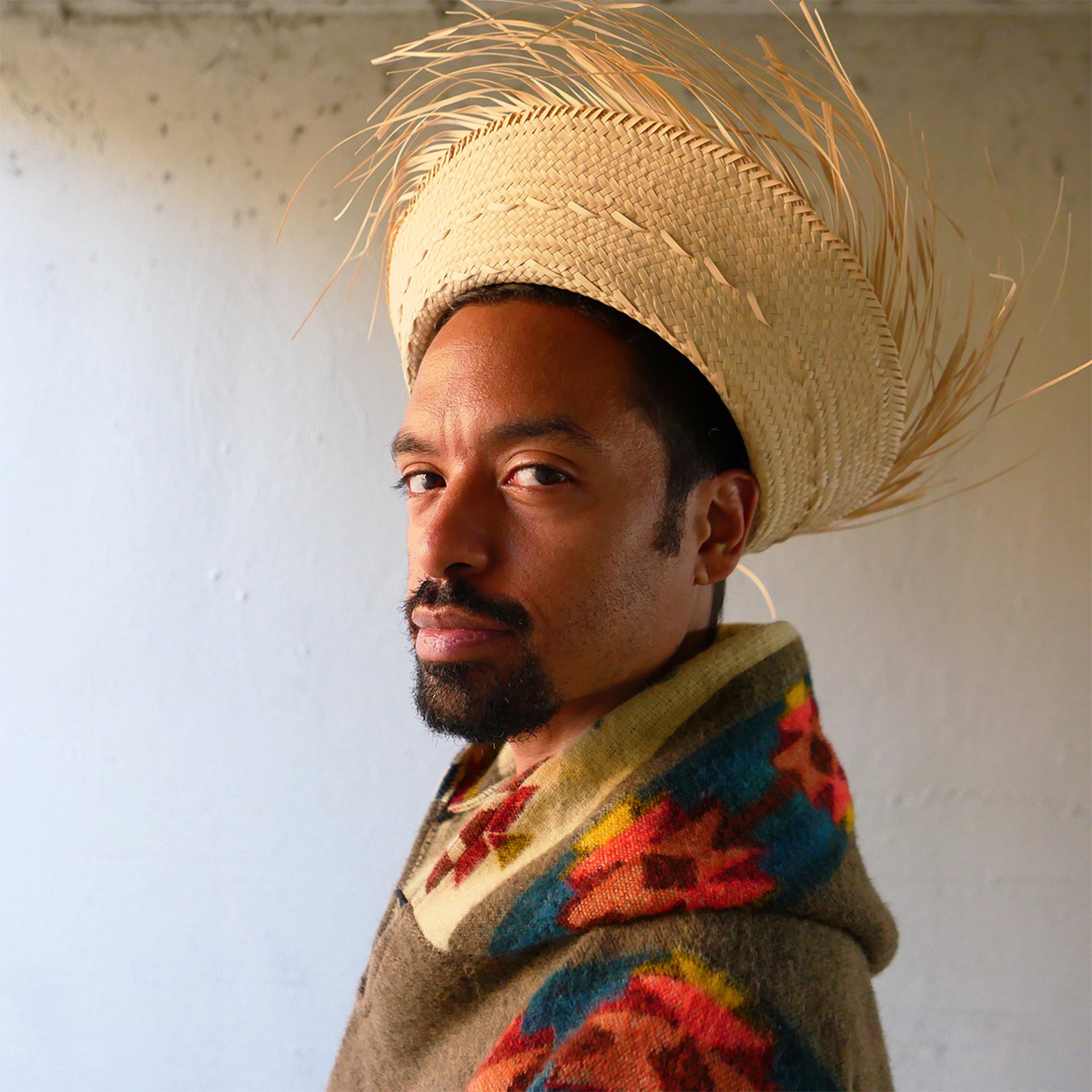 JP: With this witty, playful track, Reyes strikes the really tricky balance between humor, distance, and warmth. There’s such a great lilting movement to it, a perfect cool remove from the rage-theatrics of Malcolm outside. Somehow it also meshes with the precarious serenity of Marie getting ready for her bath, and her attempt to find tranquility and grace in the middle of an emotional firefight.

SL: Throughout the rehearsal process, John David Washington, Marcell Rév — our cinematographer — and I talked a lot about hip-hop and its influence on and meaning to all of us. Outkast in particular made such a deep impression on all of us growing up in the 90s and early 2000s. The day after wrapping, J.D. had texted me “Liberation,” which I hadn’t listened to in a while. I then texted it to Julio. We never discussed it, but when I watched the first cut of Malcolm & Marie, he closed it out with “Liberation,” and it just fucking put a smile on my face. The sheer creativity of Outkast remains unmatched. 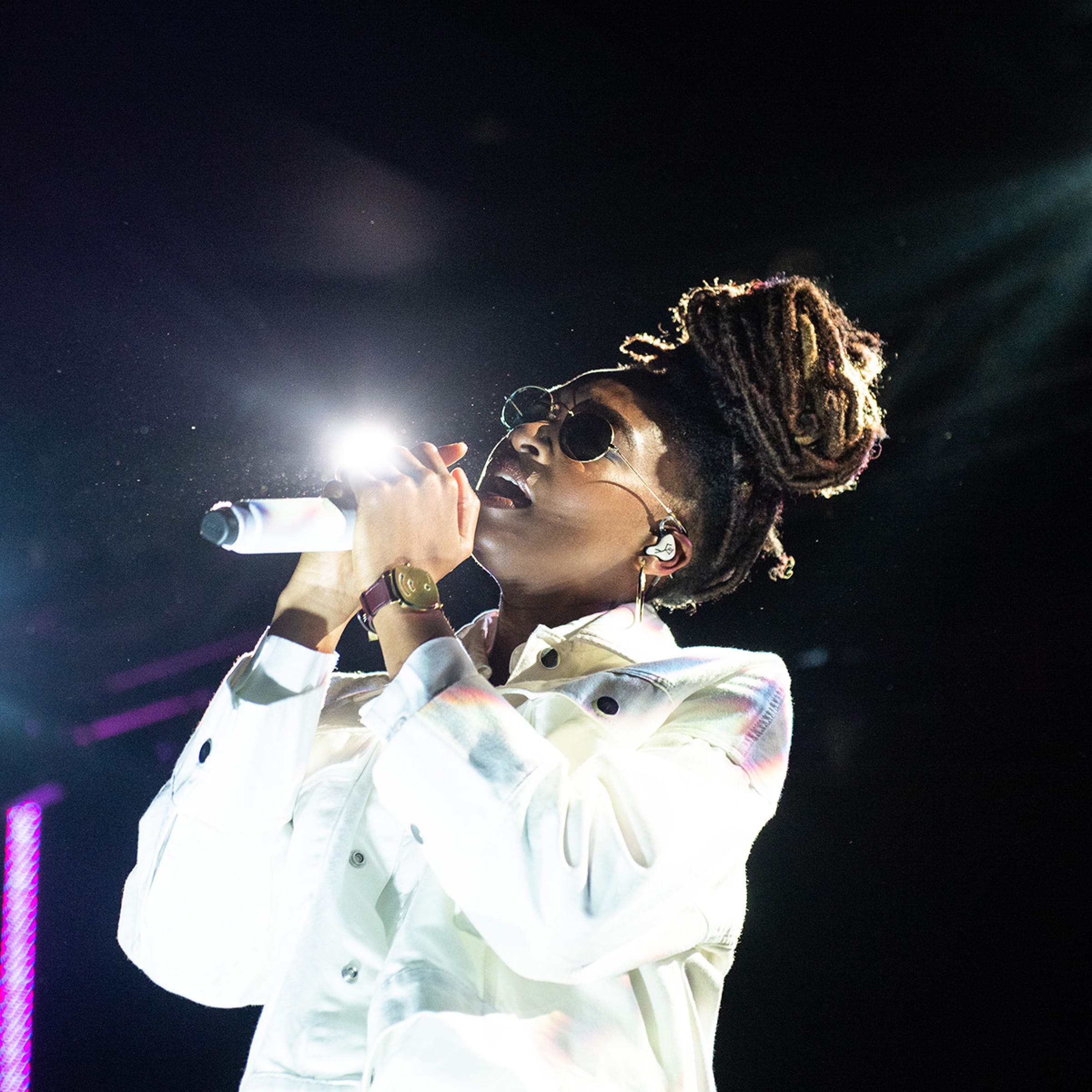 JP: Building out a playlist for Malcolm and making it plausible was a huge priority for us. This Little Simz track locks into the subtext lyrically with thematic resonance.

“In a Sentimental Mood” by Duke Ellington and John Coltrane

JP: We needed something with that elemental transformative quality to take us into this moment of the film with Malcolm and Marie on the couch. The song is romantic, fragile, expressive, vulnerable, gently humorous, but completely its own unique emotional world.

“The First Time Ever I Saw Your Face” by Roberta Flack

SL: I love what Roberta Flack said about this song, that it “can be interpreted by a lot of people in a lot of different ways: the love of a mother for a child, for example, or that of two lovers.” 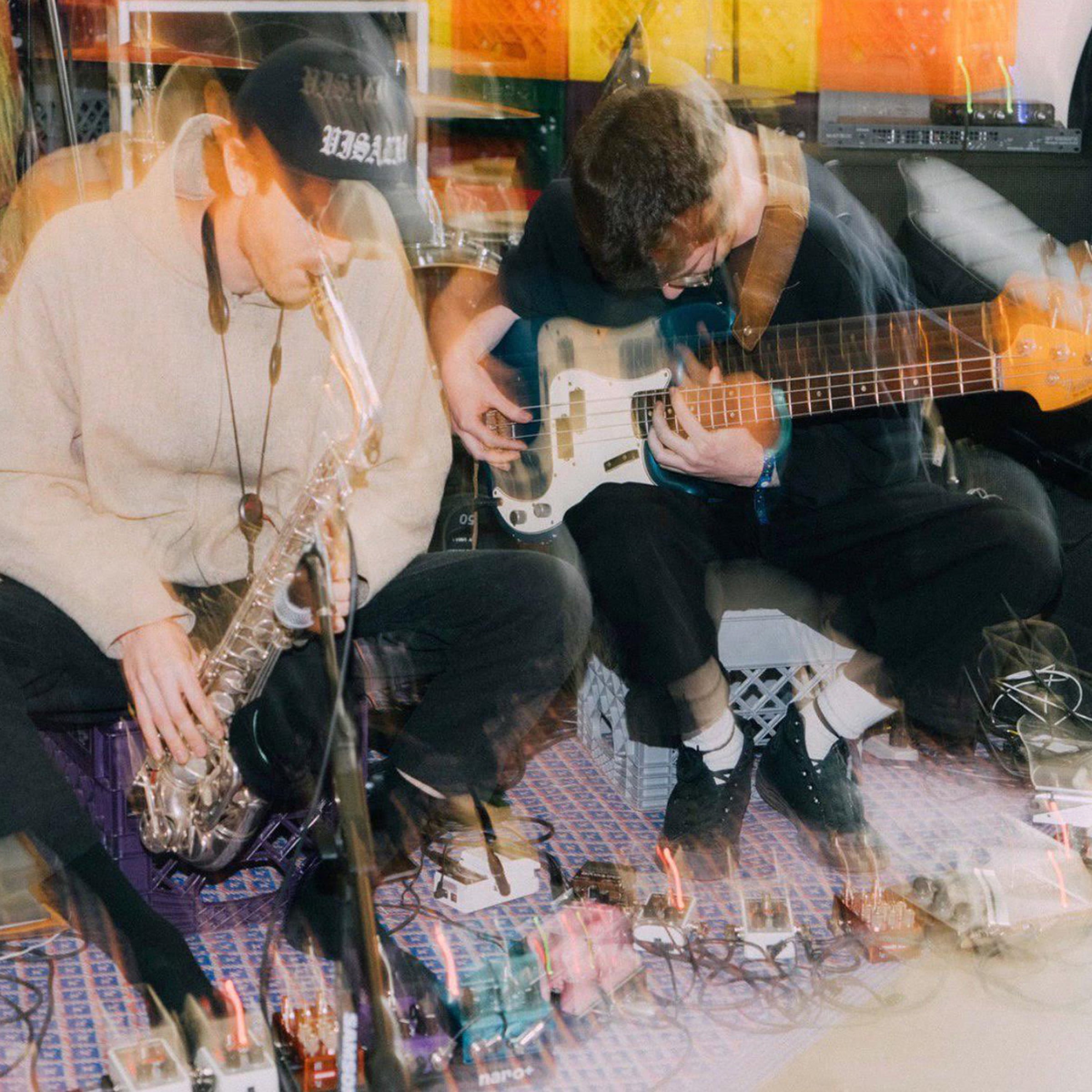 JP: It hints at jazz, compatible with modern sensibilities and tones, but it also points to a reflective mood, to melancholy and seeking simplicity in the complicated knots of modern love, individuality, togetherness, cautious hope, and needing to find a way through the hurt. 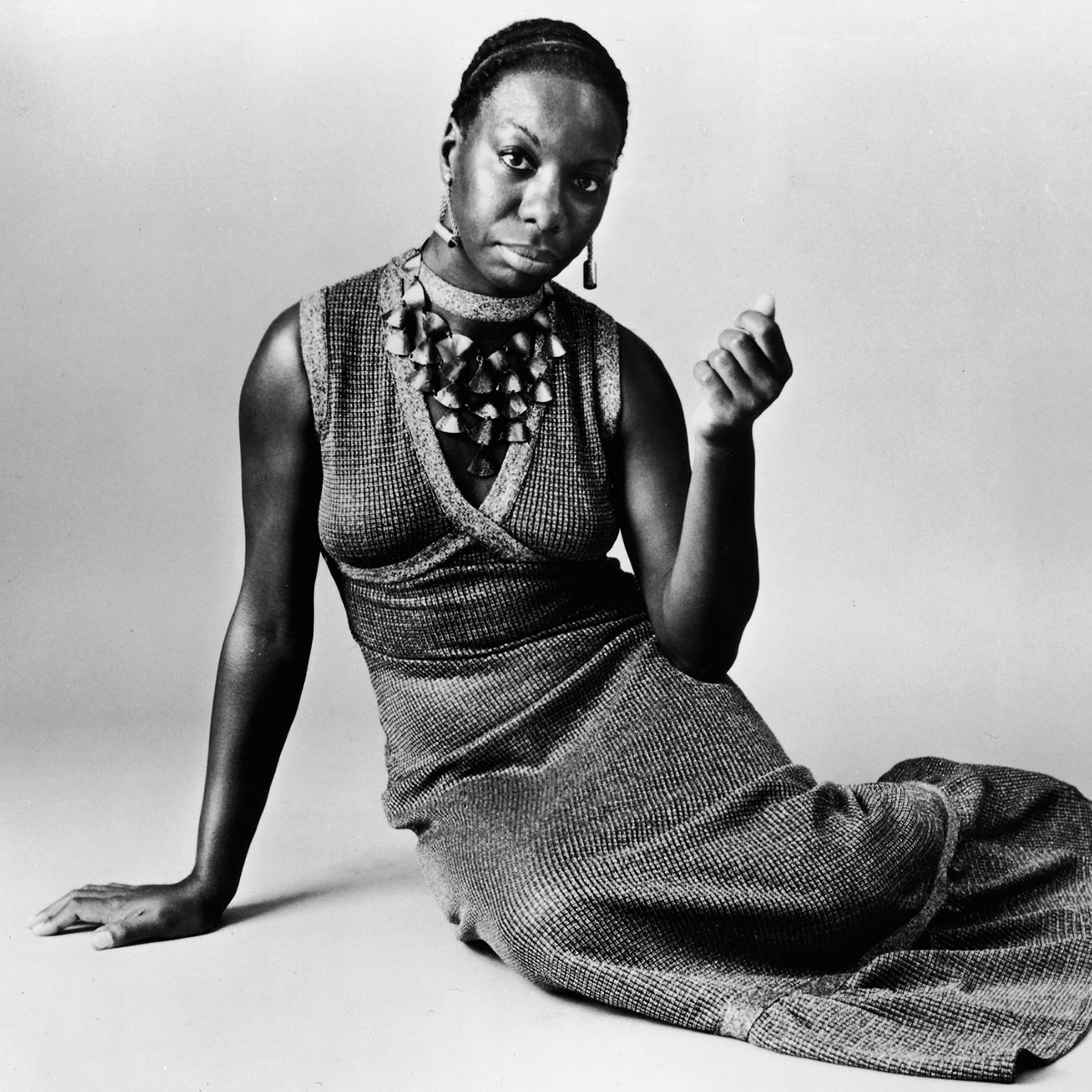 “Wild Is the Wind” by Nina Simone

SL: I feel 100 percent confident that Nina Simone’s “Wild Is the Wind” is my favorite piece of music ever recorded. I would choose this song over most friendships. It means that much to me. Anything I say about this song will fail to describe what it means to me, what it does to me, and how it has haunted me. 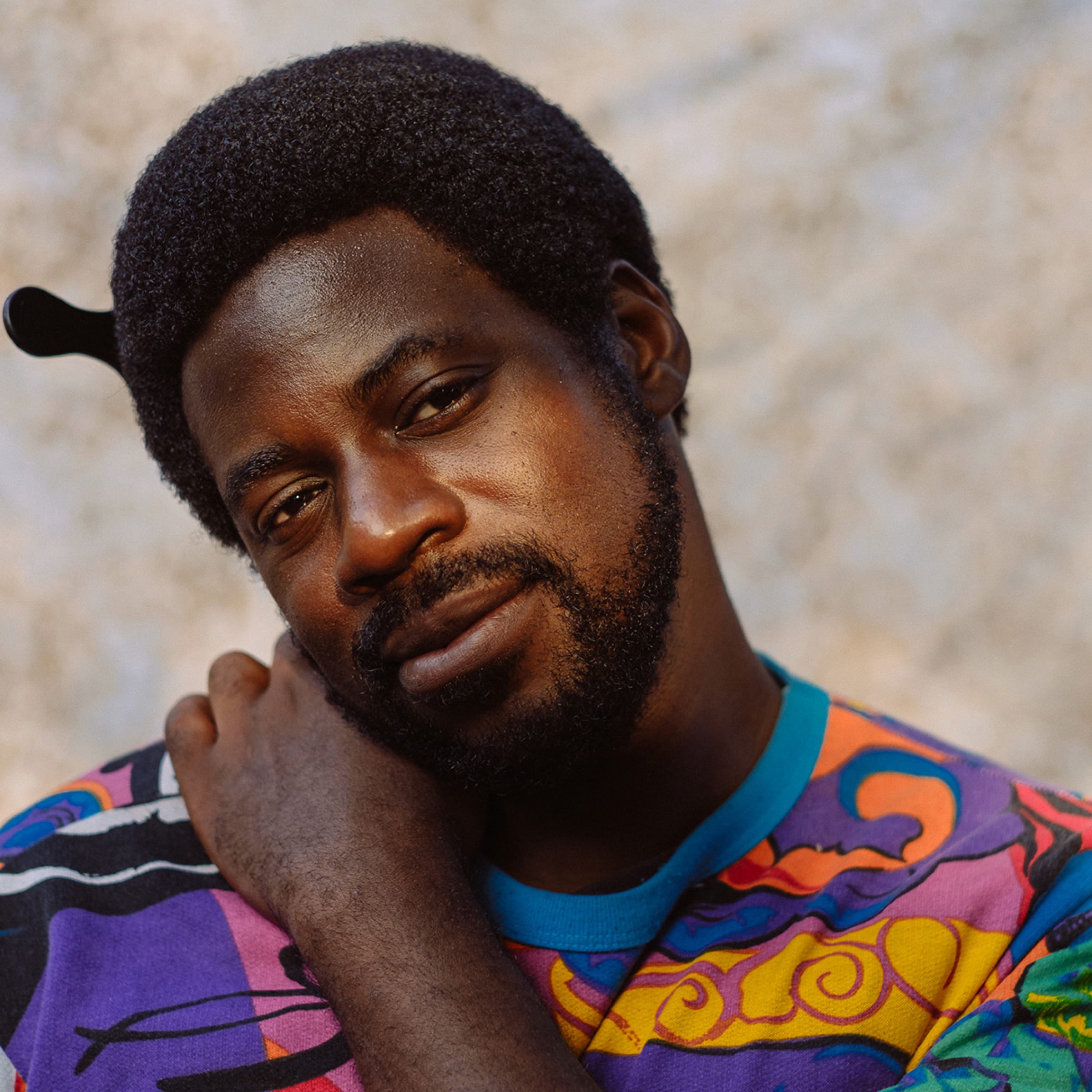 SL: This is a song Jen Malone, our music supervisor, introduced us to. I completely fell in love with Nnamdi as an artist. If you haven’t seen the music video, look it up right now.

“The Dark End of the Street” by James Carr

SL: This is hands down the best song about fucking in an alley, and James Carr is one of the greatest soul vocalists of all time. There’s such a richness and a beauty to his voice. It gives it an emotionality beyond almost any other version of this song. I listened to this song every day driving to and from set. It didn’t make it into the movie, but hopefully I’ll get a chance to use it in Euphoria. 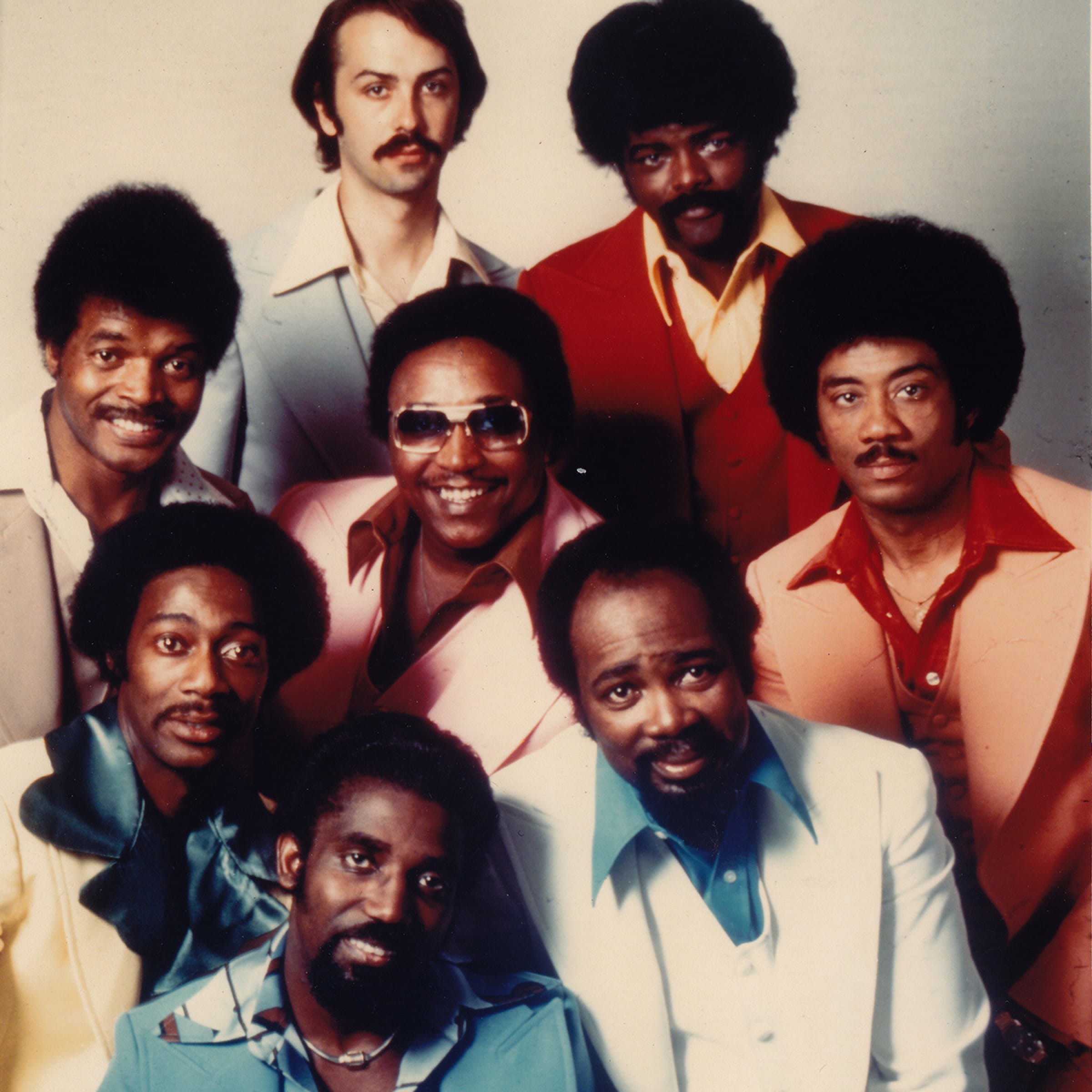 “Yum Yum (Gimme Some)” by The Fatback Band

JP: It’s just a nasty groove. It’s Saturday night, we’re celebrating with some deep funk for cuttin’ loose with a Scotch in your hand. Then the conversation gets serious, the track transforms, becomes ridiculously out of place and overwrought within a new, sobering context. 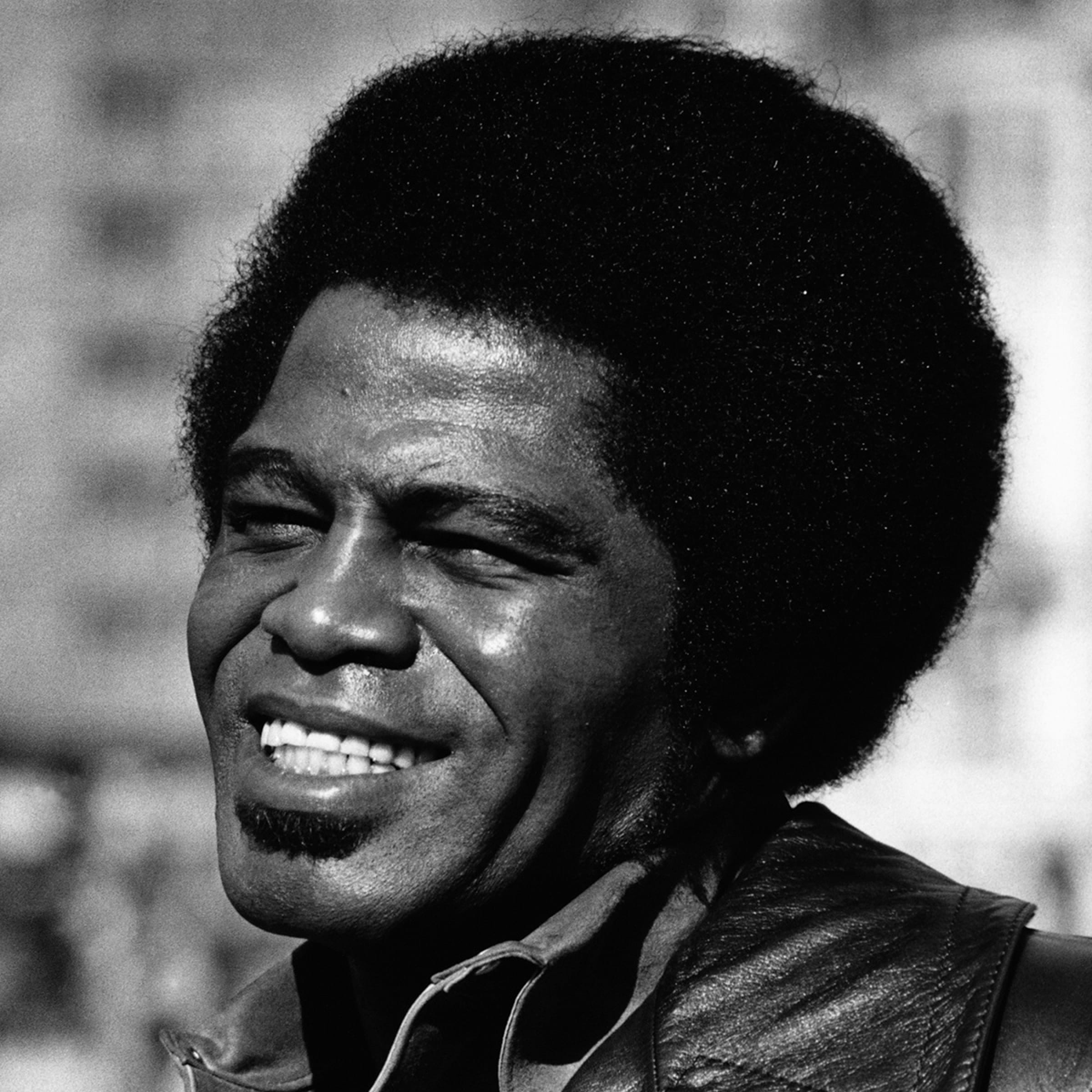 “Down and Out in New York City” by James Brown

SL: I first heard “Down and Out in New York City” by James Brown in Larry Cohen’s Black Caesar. I’ve probably listened to the song at least once every two weeks for the last 15 years of my life. It’s without a doubt my favorite James Brown song. However, there’s a music edit in the opening sequence that’s always bothered me, and I have since been determined to open a movie with it and play the entire song in full.