The Road to Success

Reginald Hudlin shares the powerful lessons he learned from Clarence Avant, the subject of his documentary The Black Godfather.

Clarence Avant was a fascinating enigma from the beginning. I mean right from the jump. I first heard about him through Andre Harrell back when I did music videos for Uptown Records. And the way everyone — Andre, Russell Simmons, all those guys — talked about Clarence, he wasn’t just an executive; he was somewhere on Mount Olympus! He was this celestial figure with incredible power and wisdom. They all deferred to him. They all respected him. They all got advice from him. Then I met the man, and I finally understood.

The first time I met him was at the airport. From there he took me off to his house. I remember sitting there, looking around, and he had the most amazing collection of art I had ever seen in a private home: paintings, sculptures, everything. I saw an Andy Warhol. I said, Whoa, seriously? An Andy Warhol? This black person owns an Andy Warhol! I was floored. I’ve been in celebrity homes, and their walls are bare. They don’t collect art, and the art they do have isn’t very impressive, to be honest. Clarence was the opposite. His walls were just brimming with beautiful artwork that spoke to a real peacefulness. Here’s this guy with this gruff demeanor and an incredible, tasteful aesthetic and completely unpretentious manner. At that point, I just went, I need to know everything I can about this man. And the more I learned about the man, the more I thought that the world needed to know about him. And in the process, I learned some unforgettable lessons. 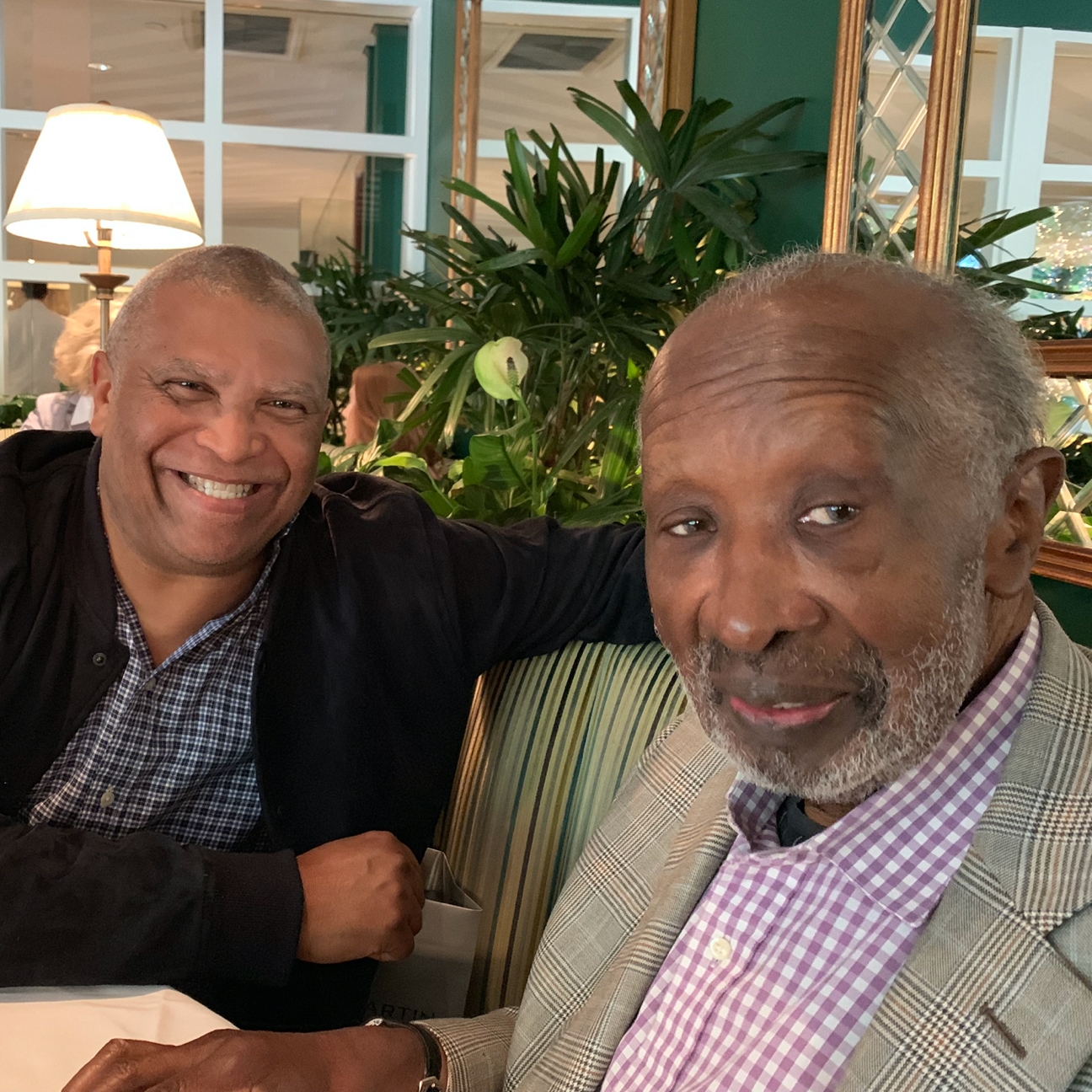 Talking with Clarence confirmed the need to trust my gut. I knew that already, but he confirmed it. For my first Hollywood deal, I got hired to write a script. It was the most money I’d ever made in my life. You go, Wow, this is a lot of money. What are you going to spend it on? I could buy a car or buy a computer — back then they cost about the same. I decided I was going to buy that computer because if I had a computer, I could write another script and make that same amount of money again, maybe more. That was just me investing in myself and going with my gut feeling. It was the right decision.

This is a Clarence trait, too. He picked an eclectic range of artists, from Bill Withers to Cherrelle to all these different white rock acts he signed. Clarence did what he thought was right. That’s always been my belief: If you trust your gut, it’ll work out. The only times I have failed have been the times I did what someone “smart” said I should do instead of what I believed in. Not that I’m above selling out; it just never works out for me, so that gives me clarity that I’m just going to do what I believe in. Let the chips fall where they may.