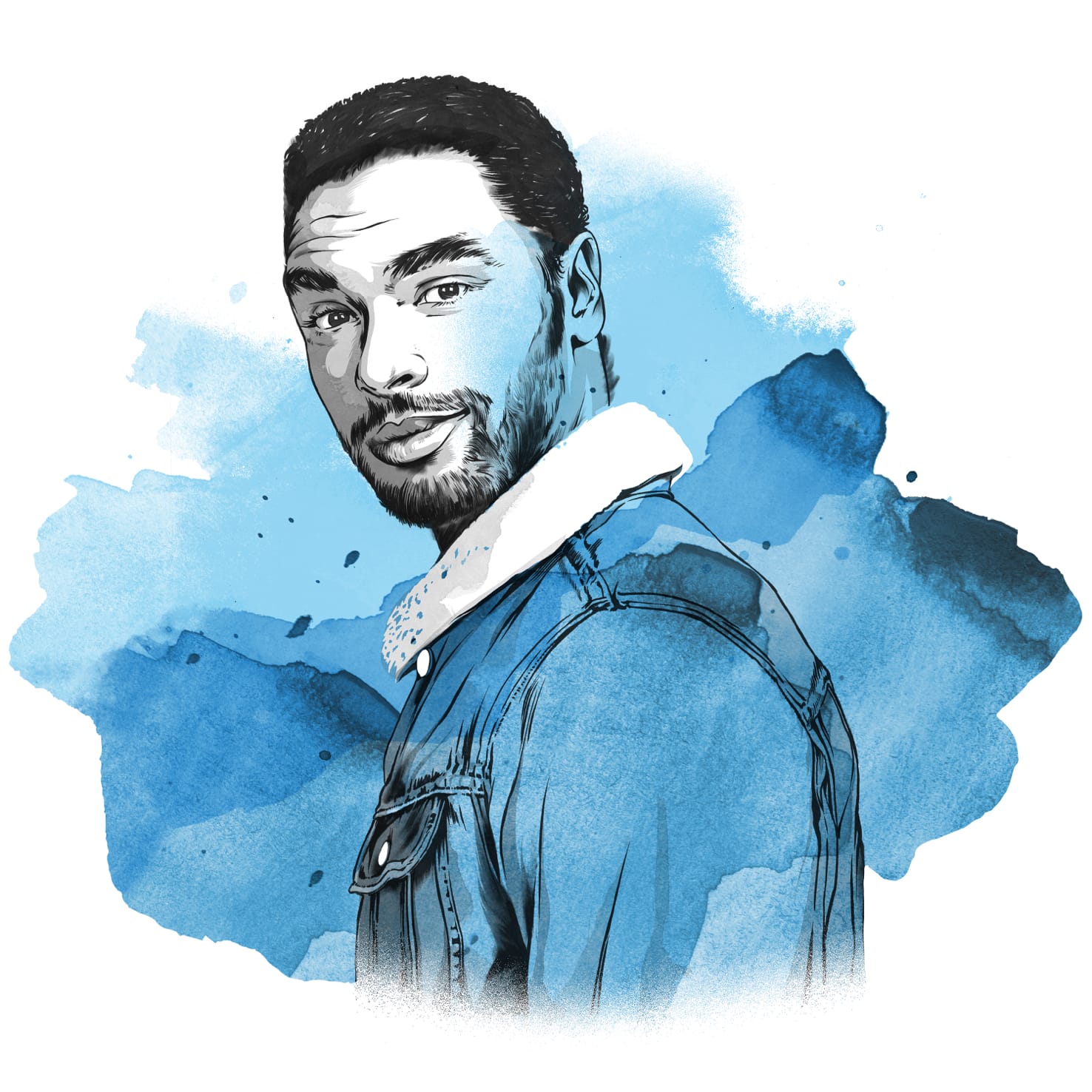 Queue: What inspired you to pursue a career in acting?
Regé-Jean Page: Not being very good at anything else at all. Also I wanted to be an explorer when I was a kid. That was my first idea of what would be a really great thing to do in the world: to discover unknown things and pick around in them and see what you could bring back home to go, “Look! The world is bigger than you thought it was.” Then I discovered that would involve facing entirely too many very large spiders. 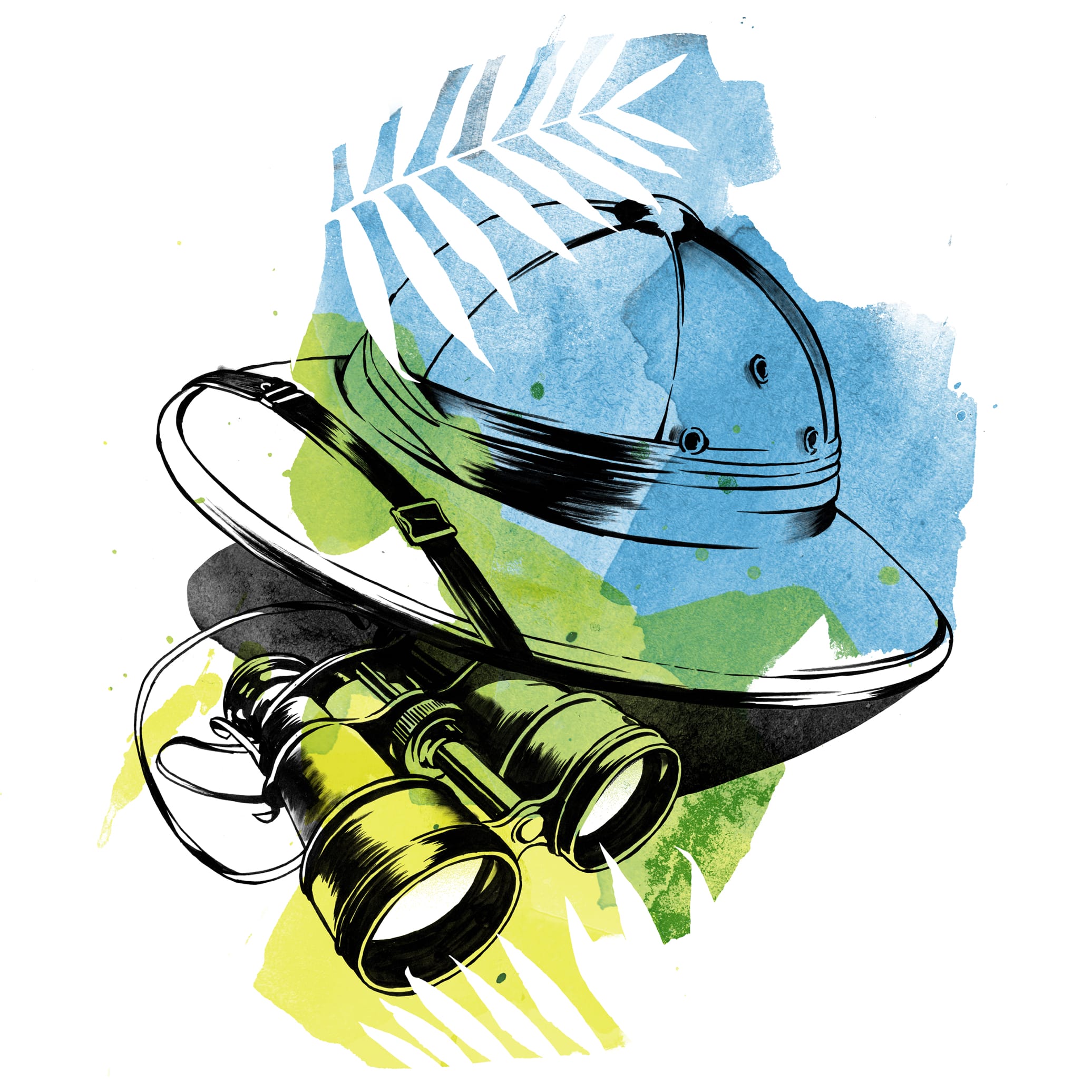 Acting is the closest thing I found to that, honestly. It’s about exploring and getting the opportunity to live in worlds and understand people that I would have no reason otherwise to interact with. One day I can be a spaceman, the next day I can be president, the day after that I can travel 200 years into the past. It’s this really freeing profession. It’s a great way to spend your time as a human: learning about other humans and then sharing that knowledge.

What was your very first role?
RJP: I was The Little Drummer Boy in my school’s nativity play, and oh how I played! Such drums, such playing! I clearly had a career in musical theater ahead of me and somewhere took a left turn and started getting all dour and serious and doing emotionally broken dukes. 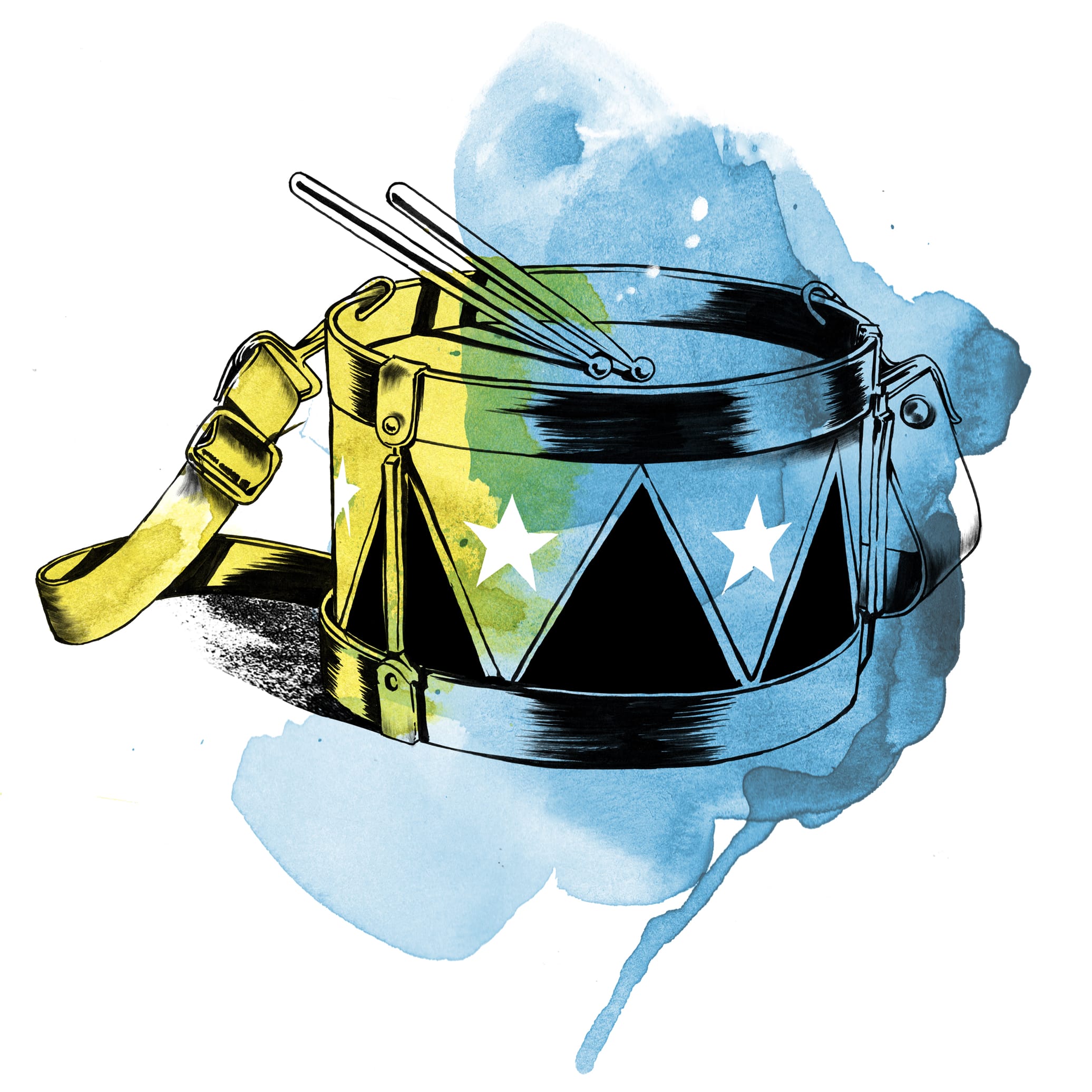 Were you familiar at all with the book series before you took on this role?
RJP: I wasn’t, but a lot of people are. This is one of the highest-selling genres in the world. I’m looking forward to exploring that world a bit more. It’s a great way to explore what it is that people are looking for in their stories, what it is that people get from romances and fantasy and glamour — and what we can learn about ourselves in that, and what we can learn about what we perceive in love and romance and ambition.

Did you listen to music at all to get into character?
RJP: Yes, constantly. One of the recurring motifs on set was: Where are Regé’s AirPods? Regé has lost his AirPods. Regé is freaking out because he doesn’t have his music. I listen to music all the time. I use it as a counterbalance to what’s going on in the day. A lot of character work in finding what the differences are and what the bridges are between myself and Simon have to do with rhythm and tempo.It’ll be Deftones at one point, it’ll be Vivaldi the next, it’ll be Nina Simone the moment after that. It really depends what tempo and rhythm the moment needs versus where I’m at, and how to do a little bit of alchemy with it. It’s a little bit like color theory: If I put some yellow and some blue together, then I can get to green. You’ve got to find the things that you don’t have, find that mix to make something complex and pure rather than just slathering cheap tricks over the top. 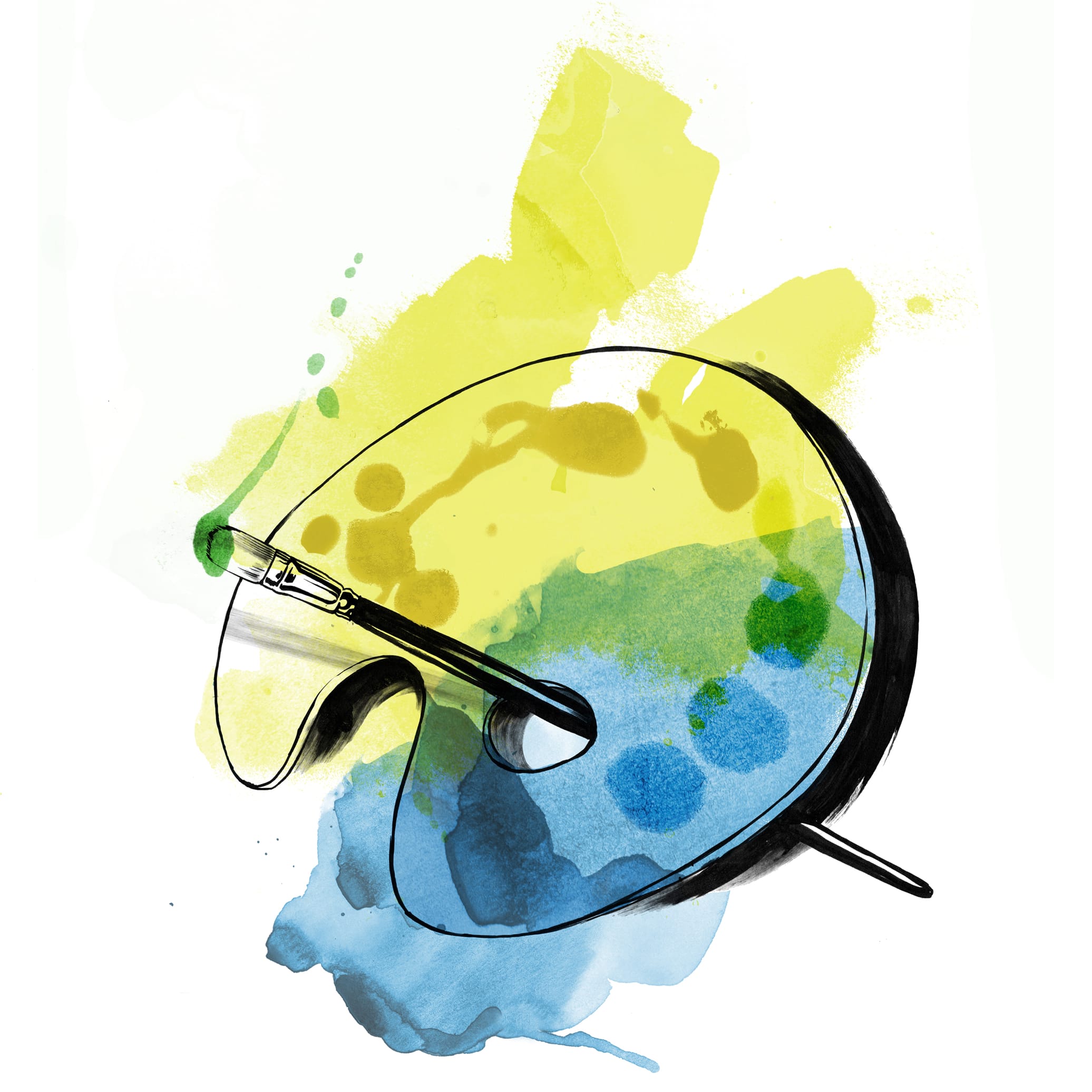 What was the most difficult scene for you to film?
RJP: It’s not always the extreme things that are the hardest. I think everyone has these heightened emotional moments in them at all times; you’re just controlling it and keeping it in check. The hardest moments are the very, very subtle barbs and hurts over the dinner table. When someone says something that you don’t get to blow up about, that you don’t get to cry about, you just have to take that sting right in the ribcage and express that through a flick of an eyebrow or through the way that you cut your peas.

There’s a moment in the house of the Bridgertons where it’s ostensibly a quite calm, happy scene. I’m at dinner for the first time with this family. I really don’t want to be there, but you can’t say that. The kids are there and they’re all happy and playing and being accepted in exactly the warm and loving family that Simon never had. And that is never explicitly mentioned in the script in that moment. No one’s going to say it. But it is the biggest thing about that scene for him. Inhabiting that space is the most challenging but also the most gratifying part.Favorite snack on set?
RJP: Coffee. I’m a being of caffeine when I work. It is a vice, but as far as vices go, I’ll take it. We had a very, very nice coffee van that had very, very friendly people in it. It was my escape spot at every given moment of the day.Do you have a dream role you long to play?
RJP: Something I couldn’t even imagine yet because it’s so far out of my experience that I could only possibly discover it through surprise: I didn’t even know this was a thing. I had no idea that this character could exist. That’s my dream part.What is the last thing you watched on Netflix?
RJP: I watched The Queen’s Gambit. It’s such a comfy pair of slippers to slip into whilst also going, Man, I wish I could pull that trick on the ceiling. Maybe I need to get me some tranquilizers, and then going, Actually, you know what? Maybe I shouldn’t. I’ll stick with coffee.