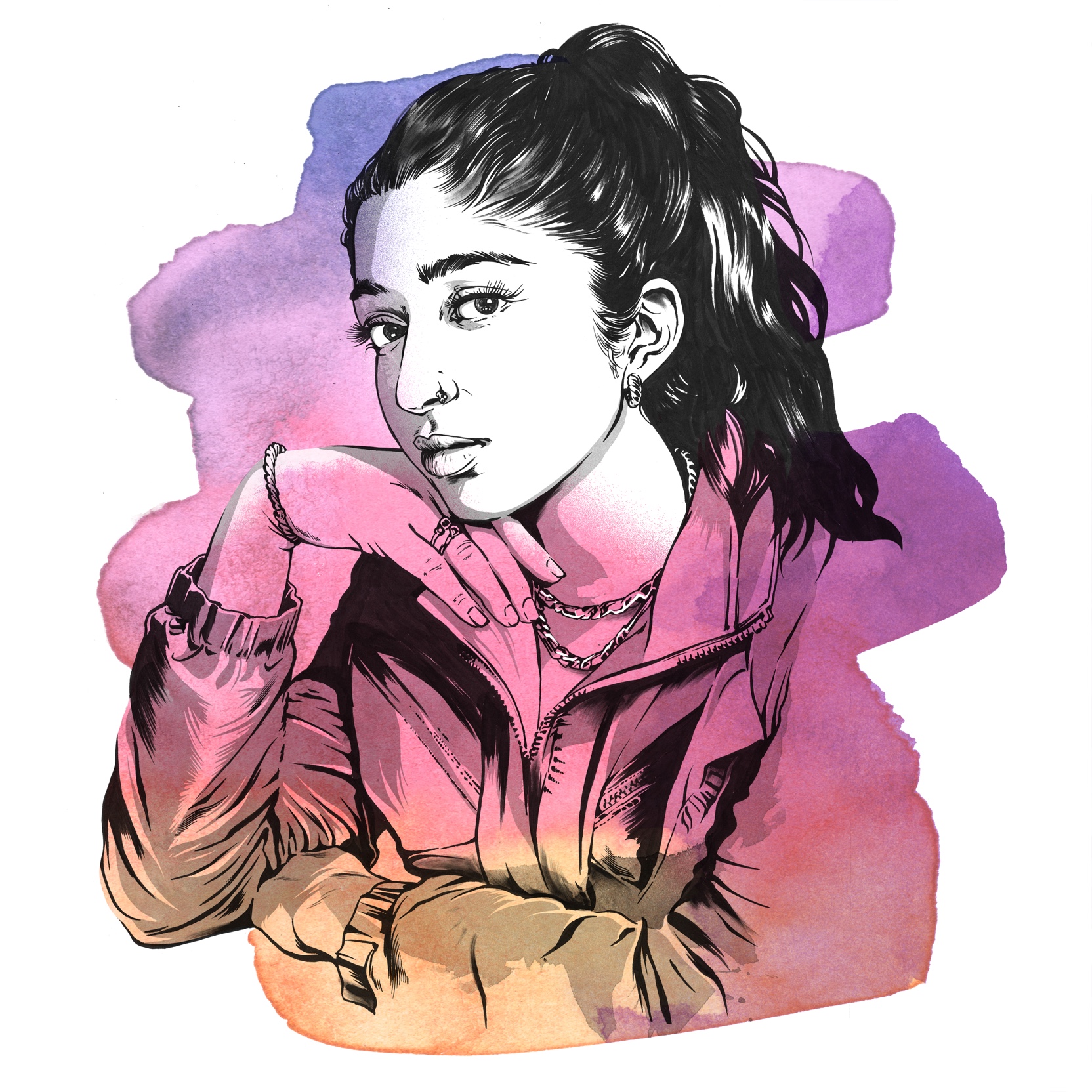 The star of Mindy Kaling and Lang Fisher’s Never Have I Ever takes her turn answering Queue’s Q’s.


Queue: Why did you decide to pursue acting?
Maitreyi Ramakrishnan: Definitely just after-school theater at my high school and being able to act with my friends. I never got sick of going to rehearsal. So I figured, why not pursue acting?

What film made you fall in love with acting?
MR: For nostalgic purposes I have to say The Breakfast Club. I really liked that movie when I was in middle school.What actor do you wish you could work with?
MR: I’m gonna go with a dead actor and I’m gonna say Audrey Hepburn. 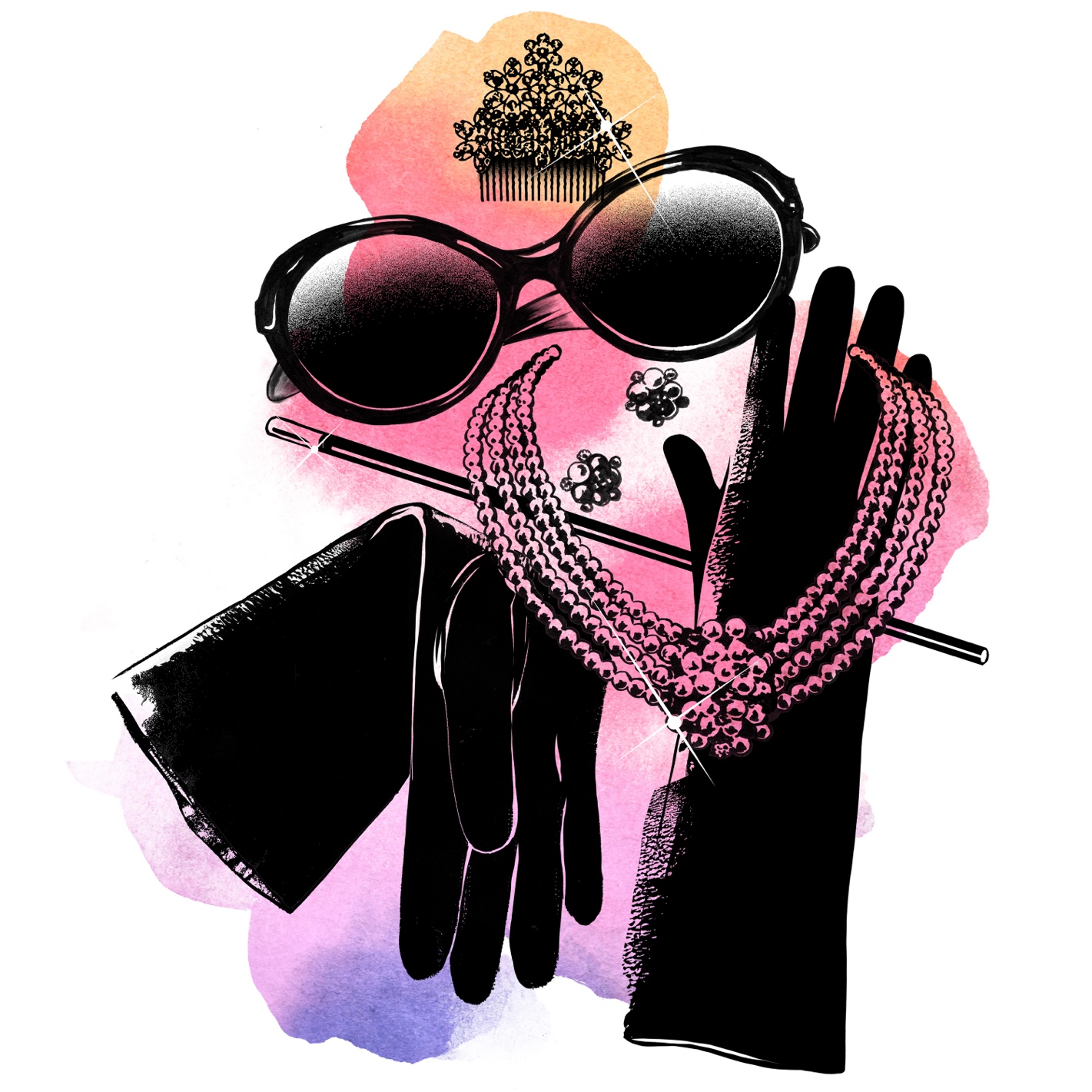 What was the audition process like for Never Have I Ever?
MR: My friend saw Mindy Kaling’s tweet to the world saying, “Hey, audition for my show.” She screenshotted it and sent it to me. I was lying on my couch ready to say, “Nah, I’m gonna take a nap right now.” But I didn’t, and we went to our library community center. We filmed a self-tape. We had to spend an hour figuring out how to make my mom’s camera work.

How did you find out you got the role?
MR: Mindy and Lang called me on the phone. My mom, dad, brother, grandma, grandpa, cousin from England who was staying with us at the time, and dog were all around me, and Mindy and Lang were on the phone telling me, “Hey, you got the role.” Why do you think so many people connected with the show?
MR: The characters within the show are written so well, but they’re also very diverse with their stories. There’s a lot to see yourself within. I think that’s really nice — that not only high school kids can relate to it, but a lot of people from all over the world.What item do you always bring to set?
MR: I always bring my Nintendo Switch to set. I have a whole case for my Switch with controllers. 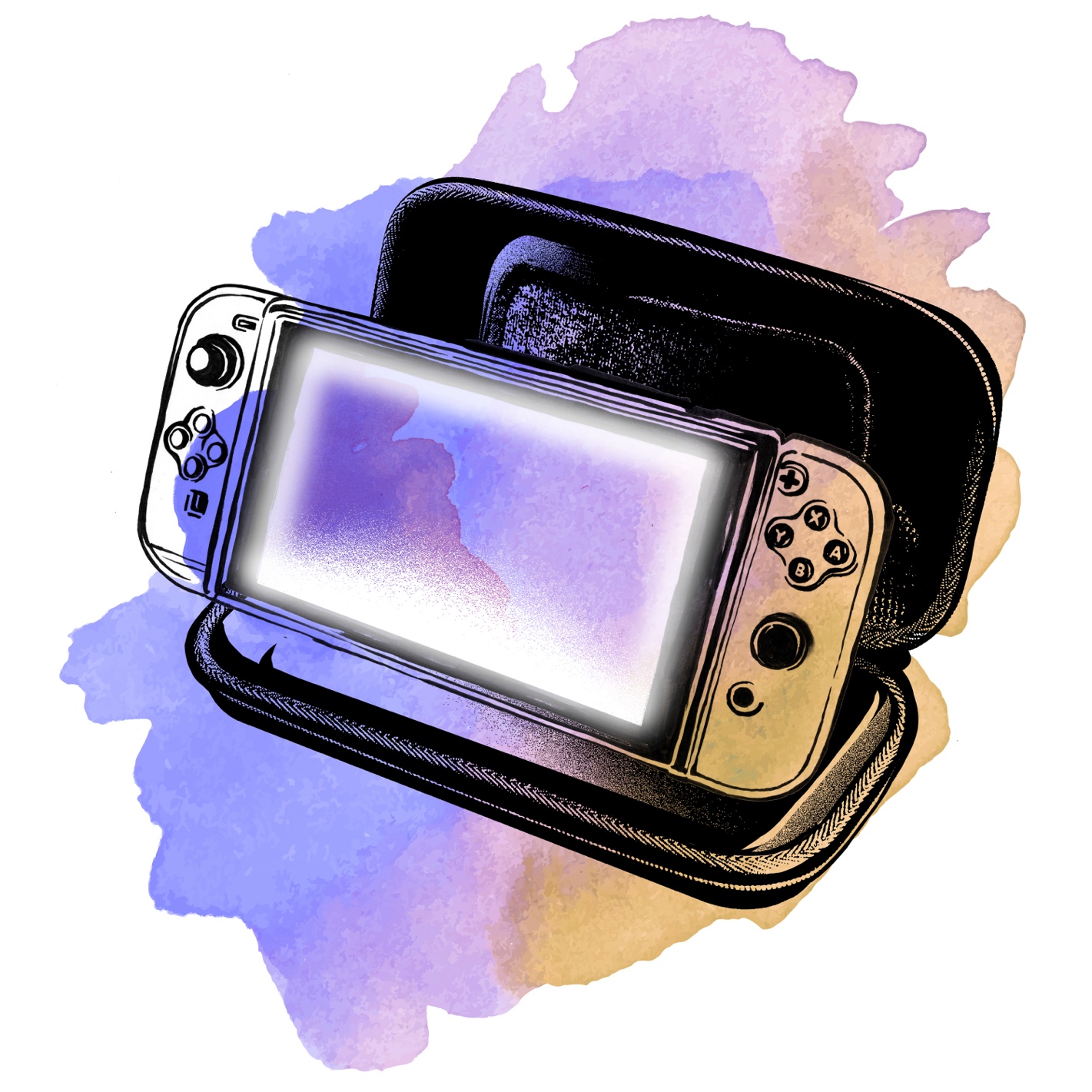 What is your pre-set routine?
MR: One thing I have to have before I go to set is my playlist with all these really hype songs. I gotta feel ready for the day.

What is your go-to hype song?
MR: “How to Be a Heartbreaker” by Marina and the Diamonds. A solid, classic bop.If you could play any other role in Never Have I Ever, what role would it be?
MR: One hundred percent Trent. The best character. What was the last show you watched on Netflix?
MR: The last show I watched on Netflix was Kim’s Convenience. 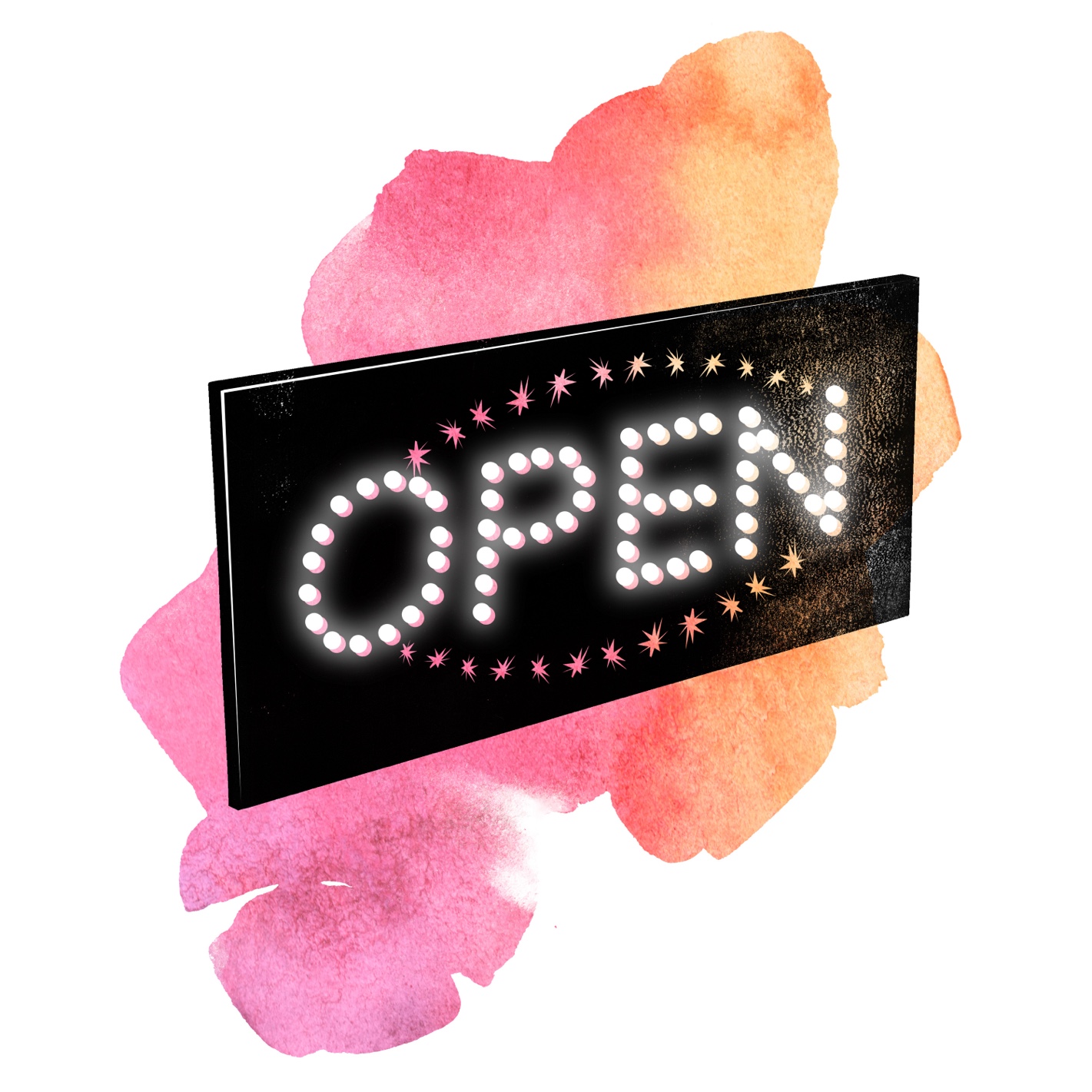 Watch Never Have I Ever
on Netflix now.