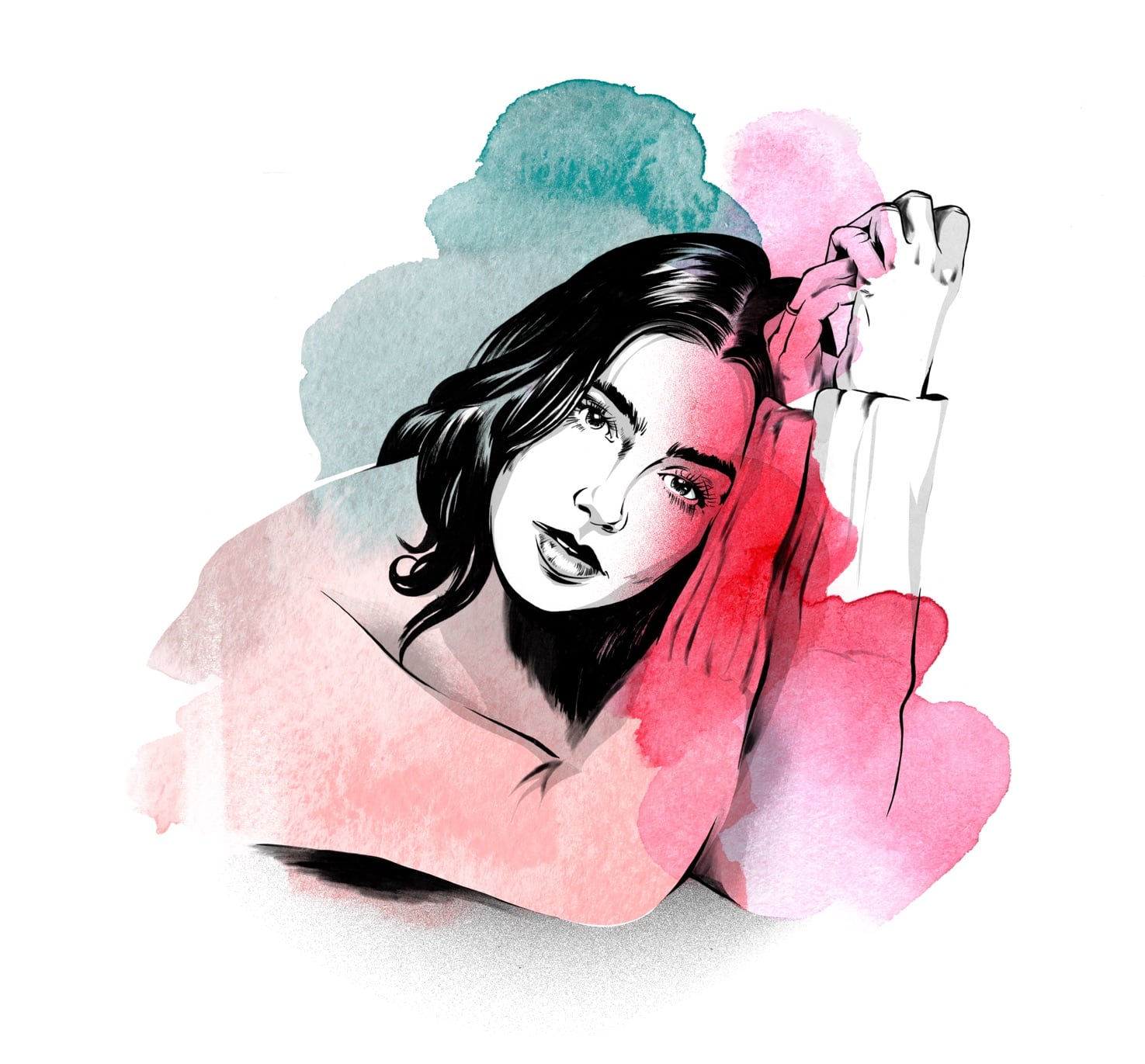 Queue: What film or TV show made you first fall in love with acting?
Lily Collins: I would have to say that The Breakfast Club was actually the first movie that I watched and thought that I wanted to really be a part of that world and be an actor. I loved that movie so much. I loved any of the John Hughes films, and all the characters that he created, and just how real they felt. I still watch them today and feel the exact same way.

What was your first role, and could you tell us a little bit about that experience?
LC: I used to do musical theater in school, and plays, but my first professional job, ironically, was the reboot of 90210. Obviously the original one was a Darren Star show, so little did I know that one day over 10 years later, I would be able to be working with Darren himself. I was in two episodes. It was the prom episodes, and I played a character named Phoebe. I was someone who was running for prom queen, lost, proceeded to get really drunk, and then in the second episode was throwing up in a toilet, talking to one of the lead characters. 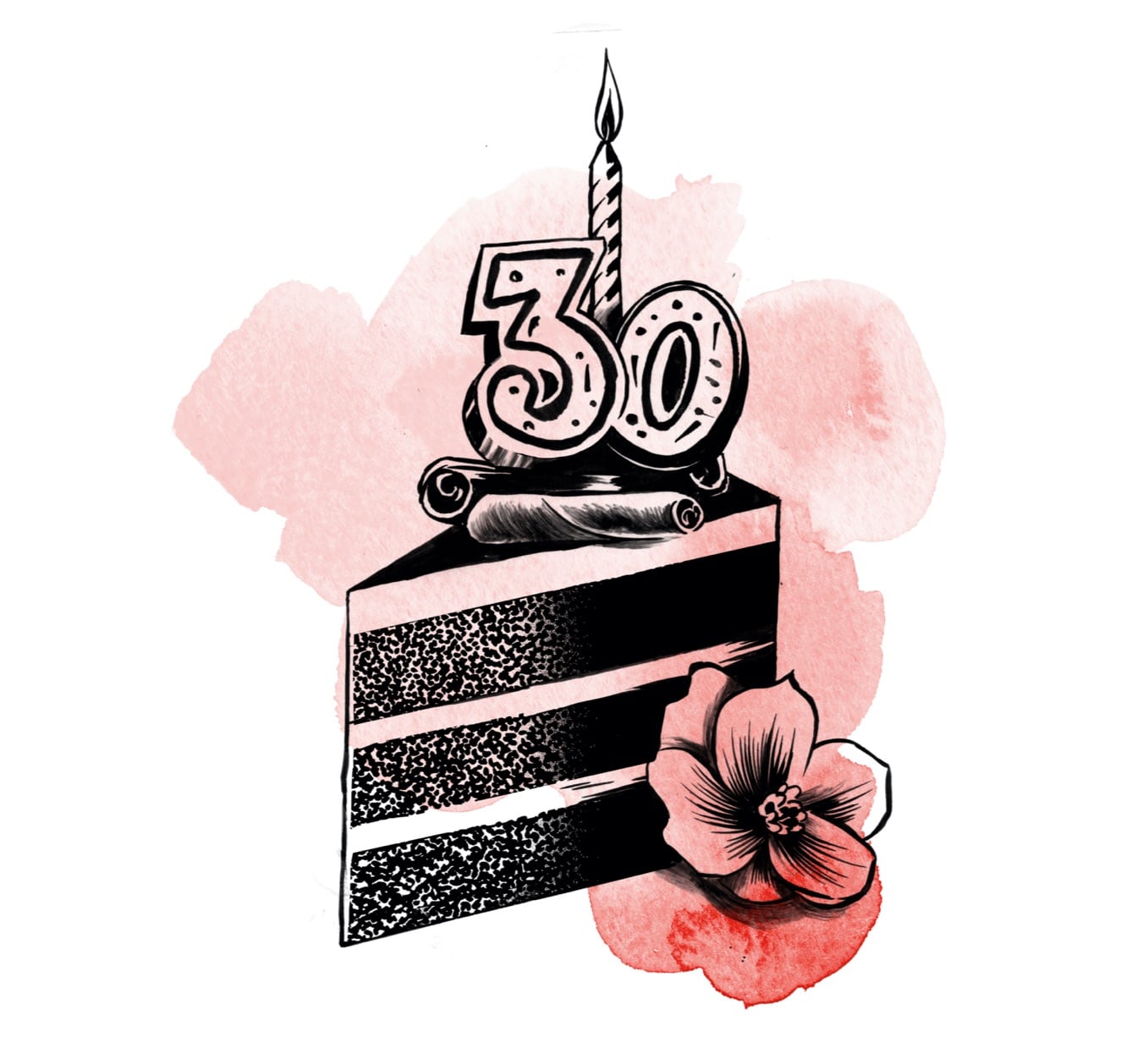 The day that I shot that second scene of throwing up in a toilet, I went back to my trailer and got a phone call saying that I had booked my first movie, which was The Blind Side. That was a week after my 20th birthday, which is really crazy now that I think about it, because I was 20 shooting the new 90210, and then on my 30th birthday, Darren called me to tell me I was Emily. So it was a full 10 years. Maybe at 40 something will happen.

Who is your dream character to play?
LC: I have to say that I’ve always wanted to play a lead in a rom-com. Emily was very much a dream role for me, and I feel like my answer to that would be: I really hope I get to play her in a Season 2. I hope that I get to play Emily again. It’s so fun. It’s so tricky, though, to find the right [rom-com role], because you can be too stereotypical. It’s hard to find a good balance. 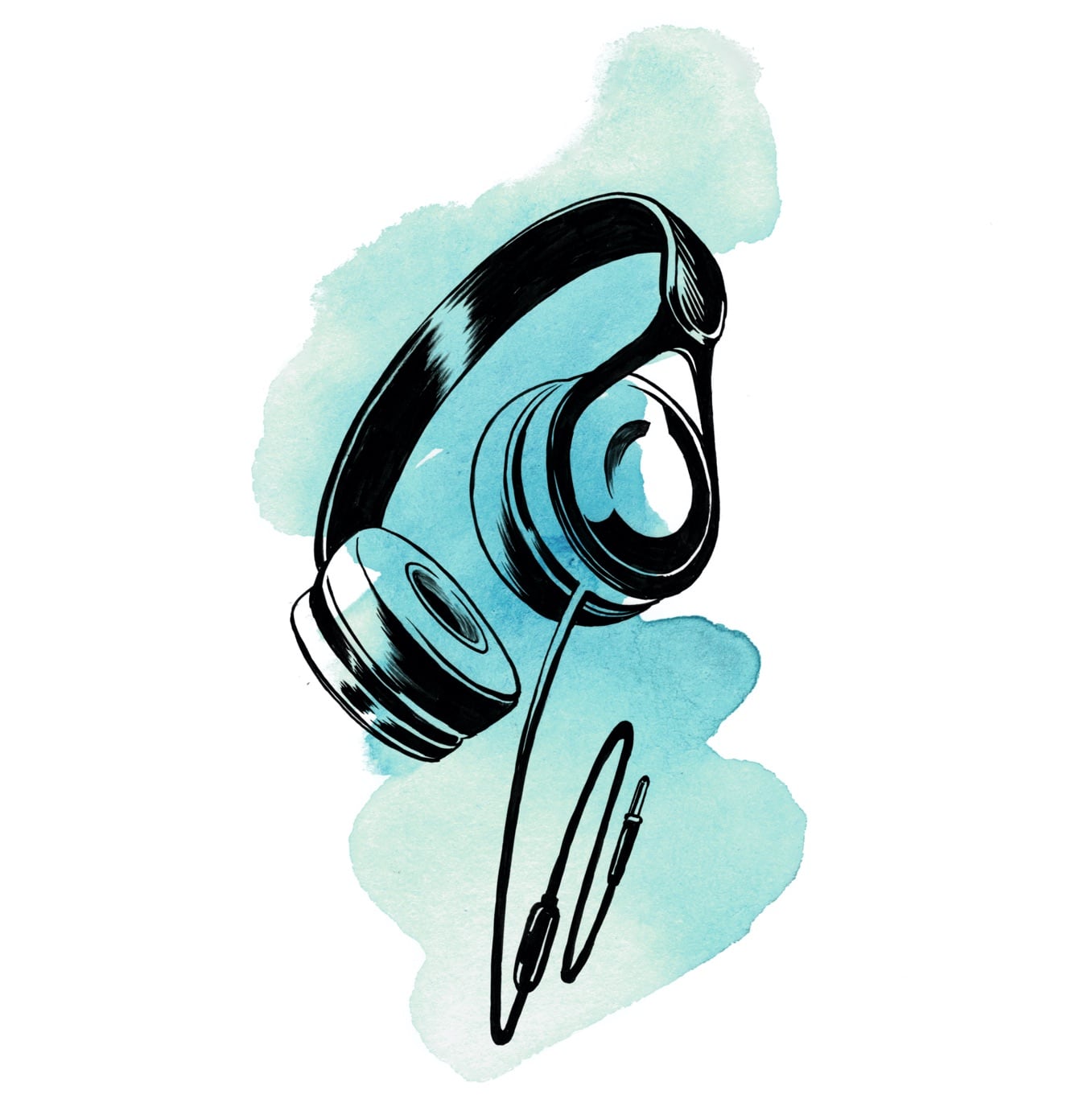 What is one thing that you always bring on set?
LC: I always bring headphones on set because I usually make playlists for every character that I play. If I have a break in the middle of shooting, I like to listen to music, either to get back into that headspace or take a little breather.

If you could steal one item from Emily’s wardrobe, what would it be?
LC: So many things. Trying to think back on all the outfits is so tough. I want all of Emily’s shoes. I’m not saying that this is my favorite, favorite item of Emily’s, but I think for purposes of the show, I’d want to take back the bucket hat. I feel like the bucket hat was so iconic in the show, and it was quite a fun item of clothing for her. 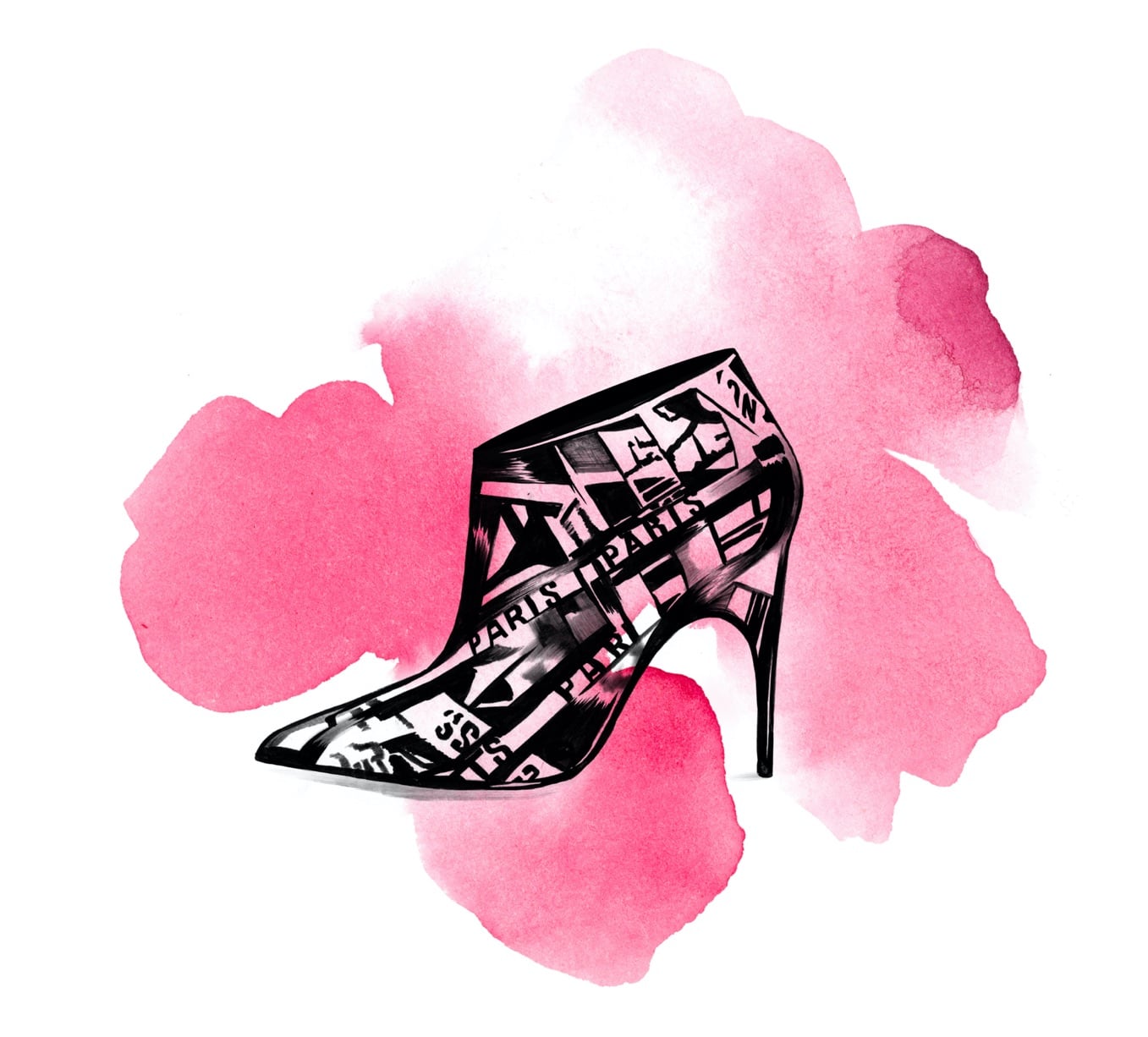 What is your favorite thing you recently watched on Netflix?
LC: The last thing that I watched — or that I binge-watched — on Netflix was Season 6 of the TV show Alone, which is one of the best things to watch while still in quarantine, because everyone’s isolated, dropped off in the middle of nowhere, trying to survive and stay somewhat sane. It was just such a riveting show. I’ve yet to watch the next season, but I’m really excited to.