Executive producer Laura Dern reflects on the universal urgency of Michael Govier and Will McCormack’s animated short film If Anything Happens I Love You.

I will never forget the first time I saw If Anything Happens I Love You. The film is about a couple, two parents, experiencing horrific grief in the aftermath of a school shooting. When I watched it, my heart broke open. I couldn’t stop crying. It seems that a lot of people share this experience; the film became a TikTok phenomenon because of the impact that it has had on all of us.

I fell so in love with the animation. It is esoteric and spiritual in nature. It feels like a warm wind as you’re watching it — memory and grief often feel like that. There’s such love in it. What struck me most was feeling the ghost of the couple’s daughter in the imagery. It conveys the feeling that we’re carrying those we’ve lost around with us throughout our lives, that we’re carrying our heartbreaks with us. 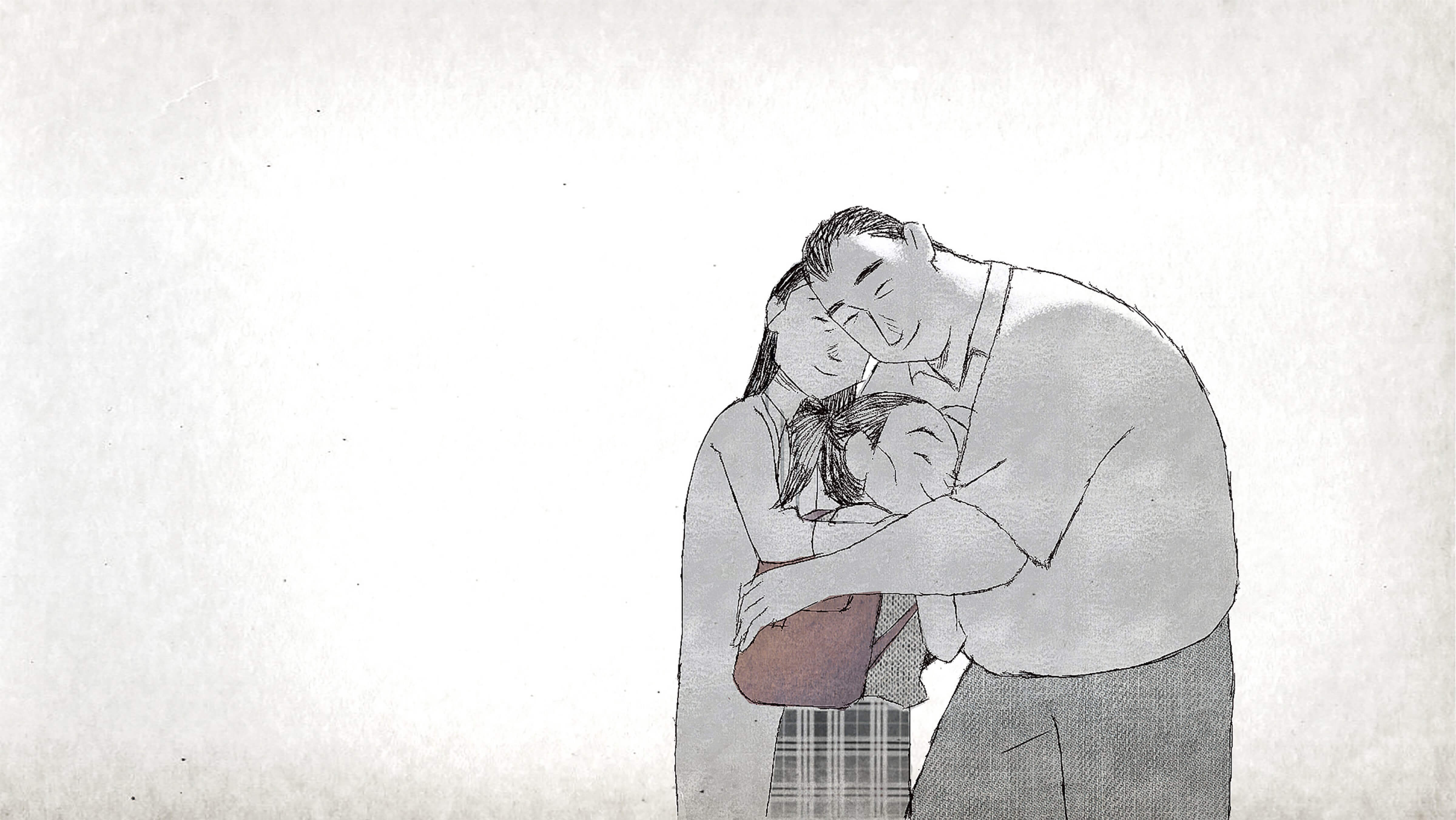 I feel so moved to be part of something that showcases the amazing work of an all-female animation team. I first became involved in the film when I was asked by Will McCormack and Michael Govier to come on board with my producing partner, Jayme Lemons. We saw the film and were not only flattened by it, we were also inspired by it. Because this film is without dialogue, it truly explores the universal language of grief, and particularly grief from gun violence, in such an impactful way. Jayme and I knew the urgency of the message. We knew the tragic necessity of continuing to fight for an issue that should have been resolved in the United States a long time ago. 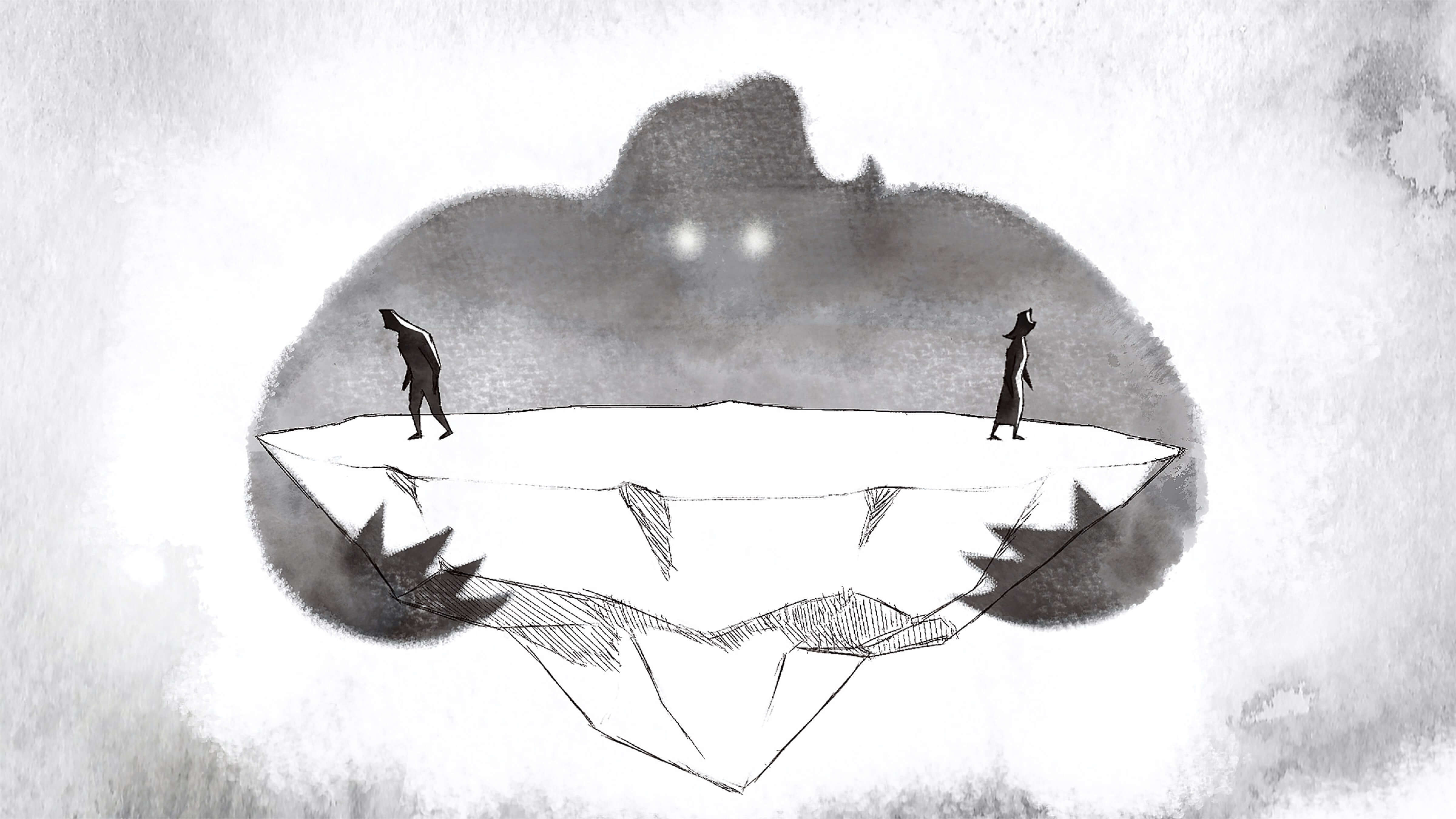 My greatest hope is that the film acts as a universal shared experience.

One thing that really struck me was when my 16-year-old daughter watched the film with me during the pandemic. She said, “I’ve been trying to think of the positives of going to school online during COVID. As hard as it’s been, at least I don’t have to be scared of being killed when I go to school in the morning.” That was quite devastating to hear. I’ve learned from a lot of teenagers who’ve seen the film that they have been carrying that awareness through these last months, that at least being in their room on Zoom is a safe way to participate in school.

My greatest hope is that the film acts as a universal shared experience. This moment marks the first time in our lifetimes that we’ve had a collective global experience like this. We have shared the experience of this pandemic. We have considered climate change. The same must be true of the ever-present question of grief as a part of our lives.

The film delves into grief, but because it looks at the trauma and tragedy of losing loved ones to gun violence, it also focuses on an issue that we can do something about. If there has ever been a time that teaches us that we have to change things so that our children can feel safe, it’s now. If this film can be part of that messaging, I just feel so grateful to be a part of that.

Watch If Anything Happens I Love You
on Netflix now.