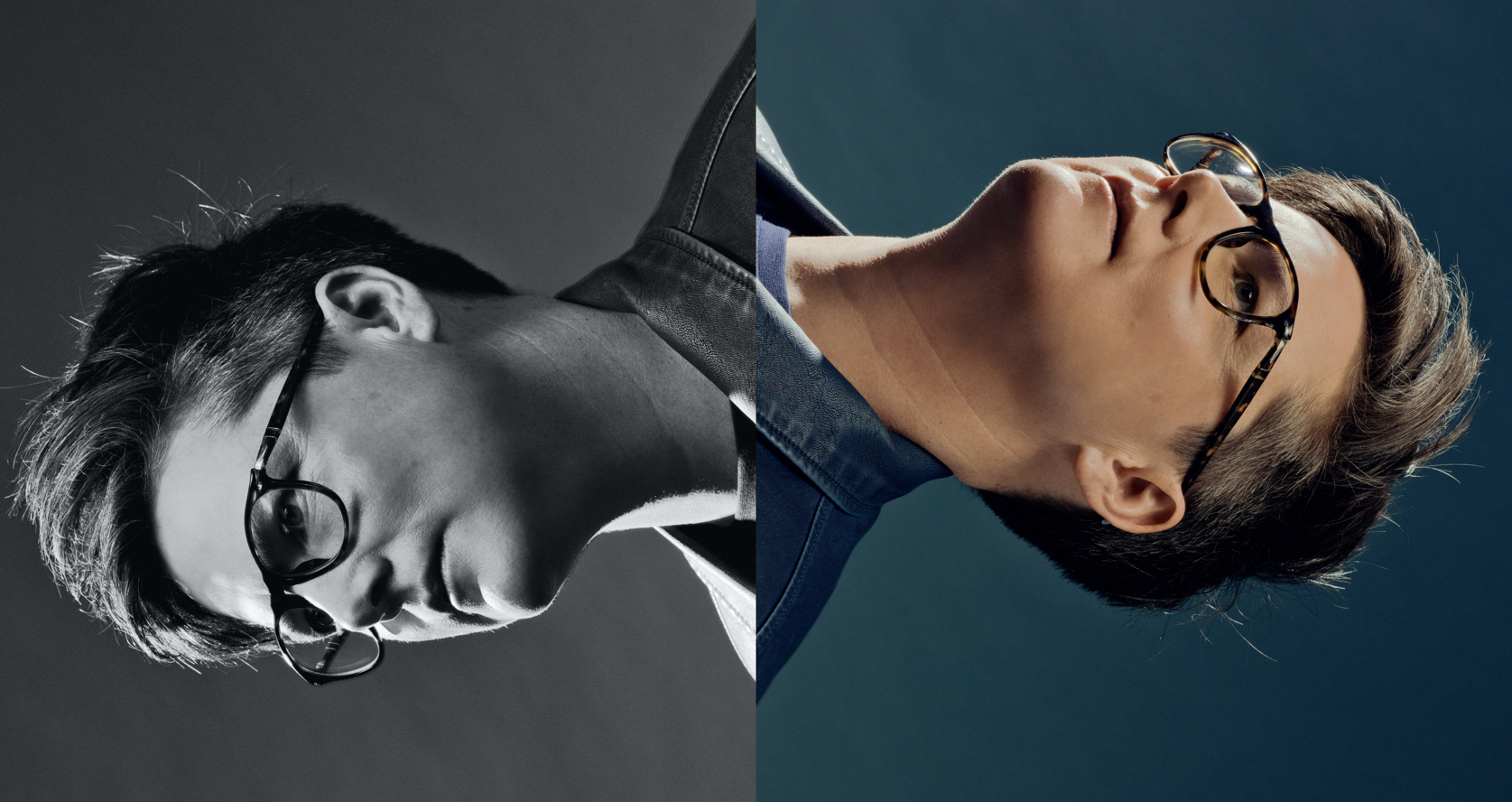 Hannah Gadsby reflects on what it means to speak her truth through stand-up.

What’s remarkable about Hannah Gadsby’s work is how it engages every faction of a vast and varied audience. Following her 2018 Netflix solo debut, Nanette, Gadsby found fans and critics alike saying a version of the same thing: The show, in walking the line between performance art and traditional stand-up, threw a wrench into mainstream comedy. This prospect antagonized some, enraptured others.

That special’s jarring and sincere observations of straight white male dominance in art, comedy, and other structures, are also at the heart of Gadsby’s sophomore special, Douglas — but with a spin. Douglas tackles issues of neurodiversity, including Gadsby’s personal experience with autism, with which she was diagnosed only a few years ago. It has, of course, riled haters. But the women, queer people, and autistic creatives that have cited Gadsby as inspiration for new work are testament enough to her power. What’s clear is that once you’ve encountered Gadsby, you can’t stop talking about her. That, to me, is a signifier of the influence she’s had. I recently spoke to the comedian to discuss that impact. 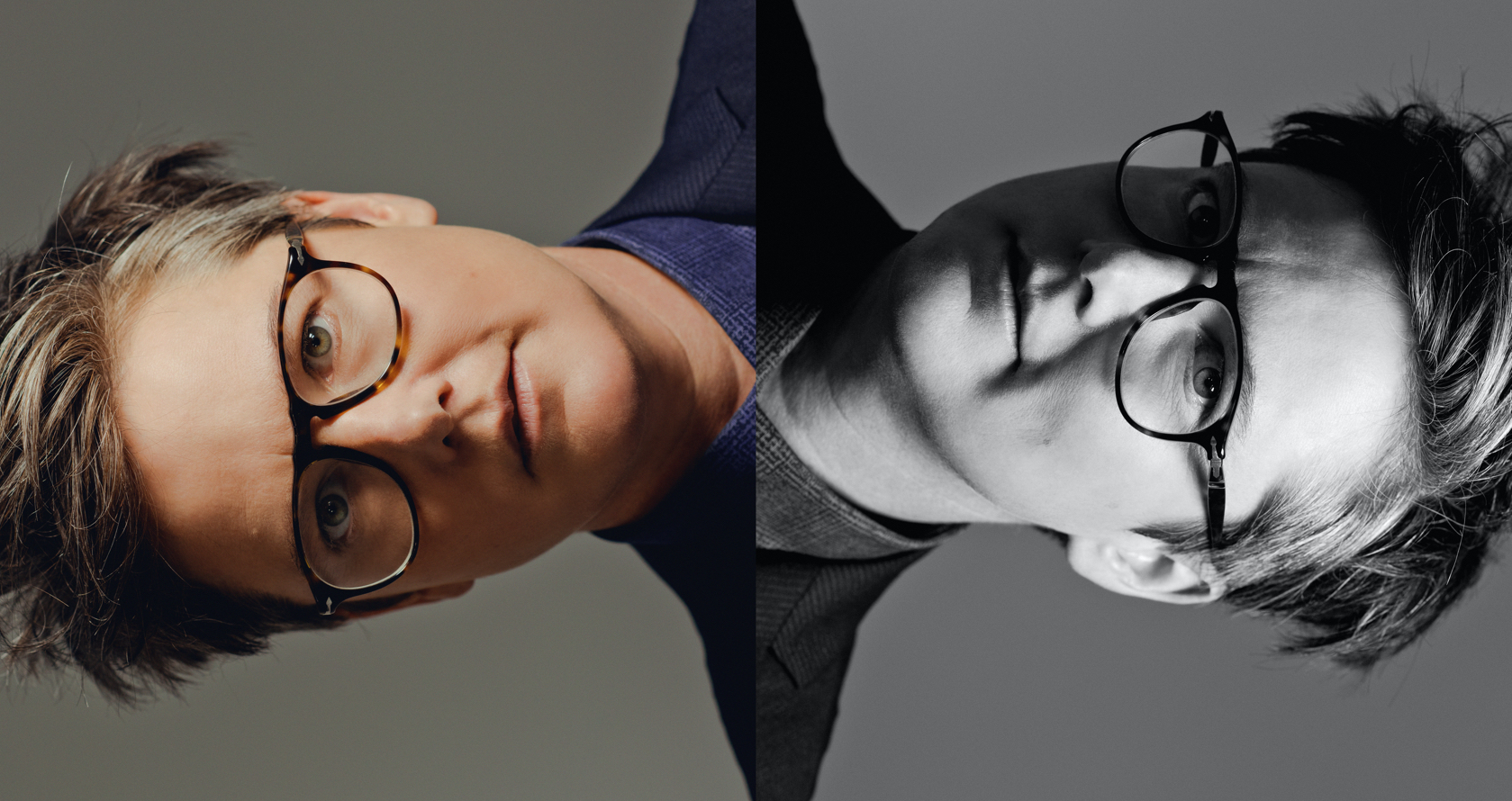 Fran Tirado: We’re going to talk today about representation and the impact of your work on marginalized audiences.
Hannah Gadsby: Do you know what the impact was? I’m kind of on the other side.

Well, we can decipher it together. Your work is so powerful and helps marginalized people feel represented. But it also leaves no stone unturned when examining things like trauma or our complicity in the patriarchy as artists. With your latest show, you talk a lot about representation, especially as it pertains to art.
HG: The basic tenet of the show is the mix of high and low art. Stand-up comedy doesn’t belong in the higher reaches as “art,” and I really wanted to question that and share how ridiculous that was. There is no other art form that I, from my background, could have participated in. I could never have been a part of theater — not from where I was from, or even the socioeconomic background I was from. [Stand-up] is a really incredible art form — one that’s open to so many people because you don’t need to ask anyone’s permission to stand up onstage. But having said that, it’s also closed off because it is blatantly misogynistic, racist, and generally kind of phobic.
“

Even now that I have a voice, I have to be careful not to talk over other people who have different voices.

Thinking about censorship and gatekeepers, stand-up and artistry are usually within the grasp or framing of straight white men. Has it been exciting to watch a generation of women and queer comedians emerging after so long?
HG: We have to continue to be vigilant. Even now that I have a voice, I have to be careful not to talk over other people who have different voices. It’s a very charged time, and I think the discussion about political correctness in comedy at the moment is really wrong-minded. I don’t think the good fight is being fought, necessarily. People are going, “Oh, I should be able to make jokes about trans people. That is my right.” Obviously, no one is stopping people from making trans jokes — that is the issue. Yet they are behaving like people are censoring them, and that victim mentality, I think, is really dangerous. I think people with different voices need to really step up. But we still see this incredible diversity happening. That is special.

I saw an earlier version of Douglas that pointed to the fact that now your fans might come up to you after shows and talk to you about how impactful the work is to them. What is that like for you?
HG: I need to keep my boundaries around that. It’s one thing for my work to resonate with people. I appreciate that my work has resonated, and I feel proud of that. But I’m very wary of people who want to genuinely engage with me as a person. I think it has to do with the way that we consume art. An audience isn’t passive. The work and the audience communicate, and once I’ve done the job, I’m out of the picture. I like to encourage people to take some credit for receiving the art: By hearing things, and then thinking about things like they do, they keep the artwork alive. 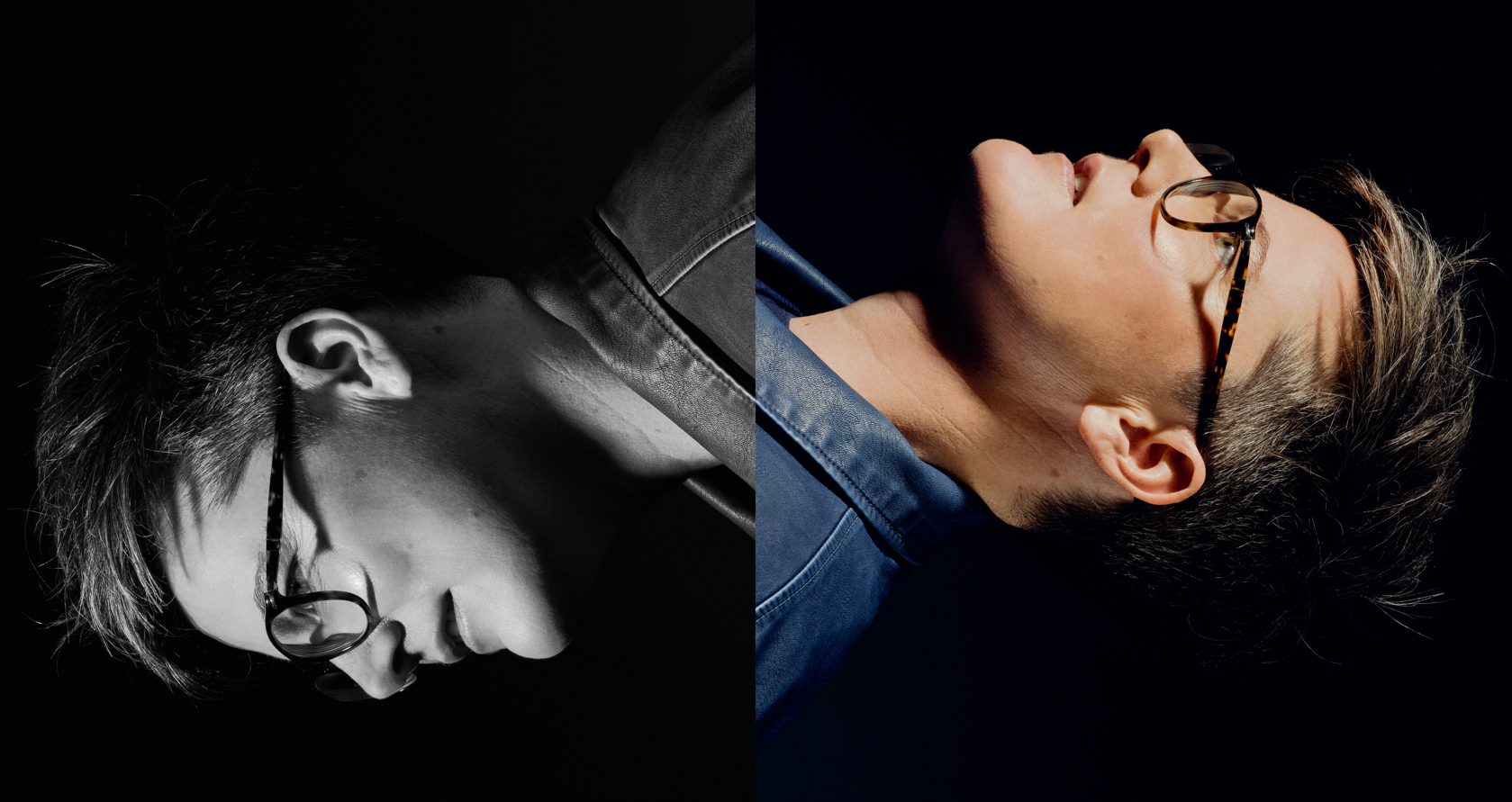 I feel like artists are often deemed “activists” when they are queer or marginalized. What are your thoughts on that phenomenon?
HG: It just speaks to straight white men being human-neutral. I try to engage in the Venn diagram: It’s like, yes, I am all things outside of the straight line. But there is a crossover. I try to mine those areas in order to demand that people don’t see me as Other. And that is really tricky, particularly with something like stand-up comedy, because to make people laugh you have to share a common point of view. You either have to speak to a stereotype or wrangle people’s perception of you. And so Douglas and Nanette’s work [was partially] to change audiences’ ideas of what they think this package represents . . . I just called myself a package.

Bringing my autism in there, that requires a great deal of trust . . .

We will allow it. Something I really loved about Douglas was the conversation it started about neurodiversity and autism. Can you tell me why it was important for you to bring that into the show?
HG: Nanette was very much a show about autism. I just didn’t say it out loud. Everything about that show — to those people who are on the spectrum, Nanette resonated with them. I really wasn’t expecting Nanette to be the success it was — one thing I have got in common with my haters. Before my show went out, I was like, No one should like it since it’s not written to be liked. It’s just my God’s honest truth. The fact that it was so well received, I was like, Oh, I’ve underestimated my audience. And so what I’ve done with Douglas is I’m not going to underestimate my audience. Bringing my autism in there, that requires a great deal of trust because this is such a difficult topic to traverse, and people don’t understand what it is.

Your work has impacted the comedy world, the queer world, the feminist world. I know you’re on the other side of it, but I’m curious: What communities do you make your work for?
HG: Honestly, my biggest hope is that it would encourage more diverse voices, more diverse stories from people who don’t have access to television or theater — to open it up from the bro culture that really dominates stand-up and the open mic scene. That would be the ultimate thing. So that in 15 years’ time, no one even knows what Nanette was because you’ve got all these incredible voices flooding the whole thing. That would be nice: [the idea] that people will watch Nanette 15 years down the track and go, “This is dull. This is boring. We don’t need this.” That the whole ecosystem will have changed to the point that what went into it is not needed anymore.That’s beautiful. . . . Do you have any questions for me?
HG: Not my job, bud.