With a new year just around the corner, 2020 Netflix stars offer some of their best advice about how to make it in show business. 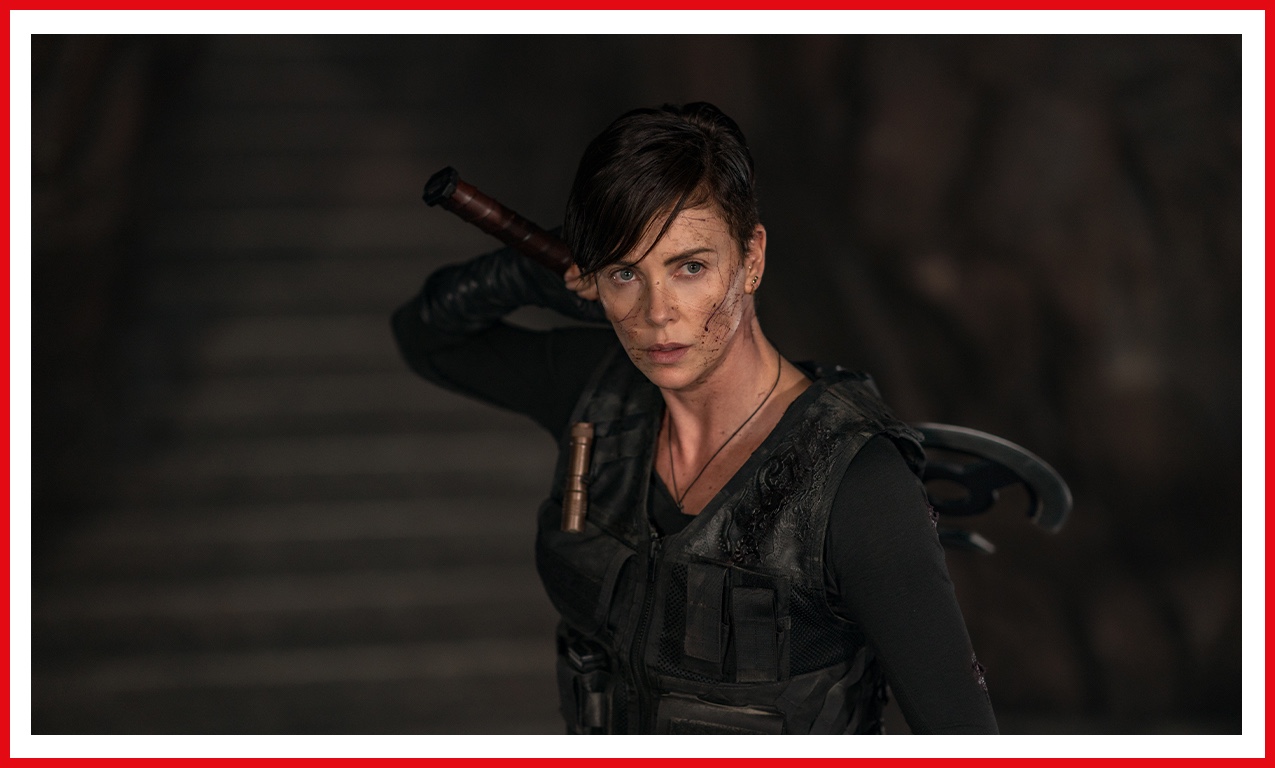 Charlize Theron in The Old Guard

CHARLIZE THERON, THE OLD GUARD
You have to grow some thick skin. You cannot take criticism personally. This is an industry where you really have to prove yourself. Or if you get lucky and you get that first hit, then you have to sustain that. It’s a constant pushing of the envelope and raising of the bar. There’s a huge amount of discipline that comes with this industry that a lot of people take for granted. What’s the saying? “You’re only as good as your last film.” You have to remember that. You can’t just rest on your laurels. You have to be a hard worker, and you have to be willing to invest a lot of time and energy.

GARY OLDMAN, MANK
You can’t be sort of interested in acting, or have a passing interest in it. It has to be everything. It’s the air that you breathe, it’s the first thing you think about when you wake up in the morning, and it’s the last thing you think about when you go to bed. There are no shortcuts. You’ve got to put the work in. You’ve got to remain hopeful. Grow a thick skin and remain optimistic! 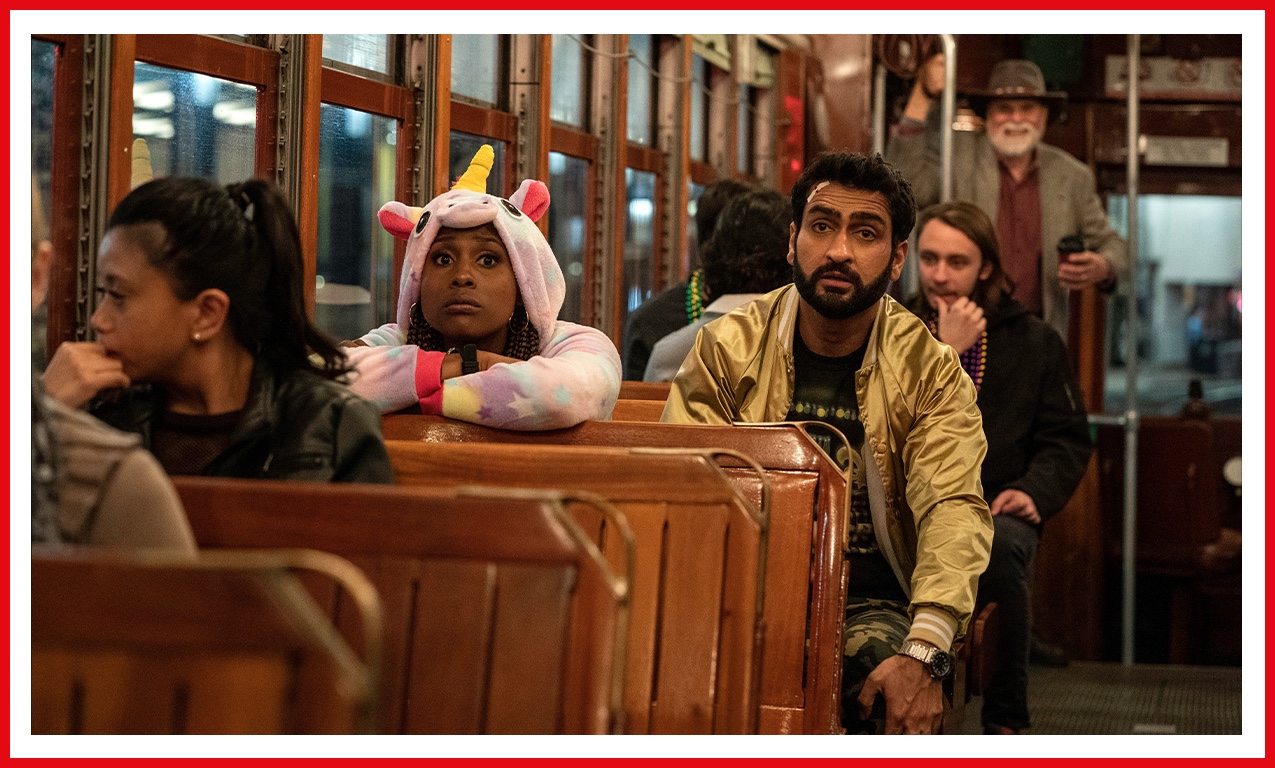 Kumail Nanjiani and Issa Rae (left) in The Lovebirds

KUMAIL NANJIANI, THE LOVEBIRDS
Try to learn from failure. See what lessons there are. If you’re proud of what you made, then you just have to do it again. You can’t really be upset about a movie flopping if you got to make what you wanted to make. And if it didn’t turn out how you wanted it to turn out, then there are lessons to be learned from that. If Steven Spielberg can talk about how it felt to fail and then move on and make, like, 20 of the greatest movies ever made, so can you. 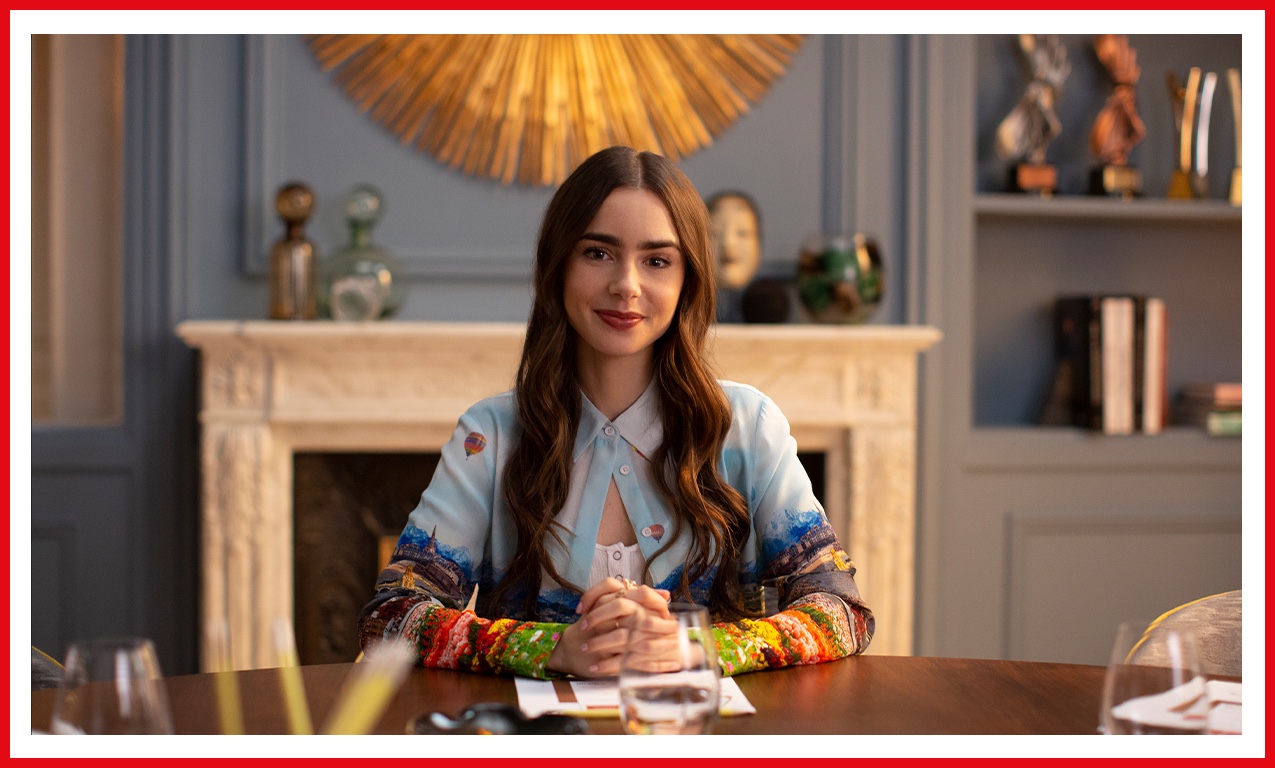 Lily Collins in Emily in Paris

LILY COLLINS, MANK AND EMILY IN PARIS
We all get told no. I still get told no. But don’t take no as, “No, this isn’t for you.” Take it as, “No, not right now.” If I had taken all the no’s that I accumulated from the beginning of auditioning, they wouldn’t have amounted to a yes. I believed so strongly in what I wanted to do and what I wanted to say that I thought, Well, one day it’s going to make that yes so much sweeter. And it did. It made that one time I got told yes so much better. We all face no’s every single day, but it can’t mean the end for you. So I would just say to see no as a comma, not a period. 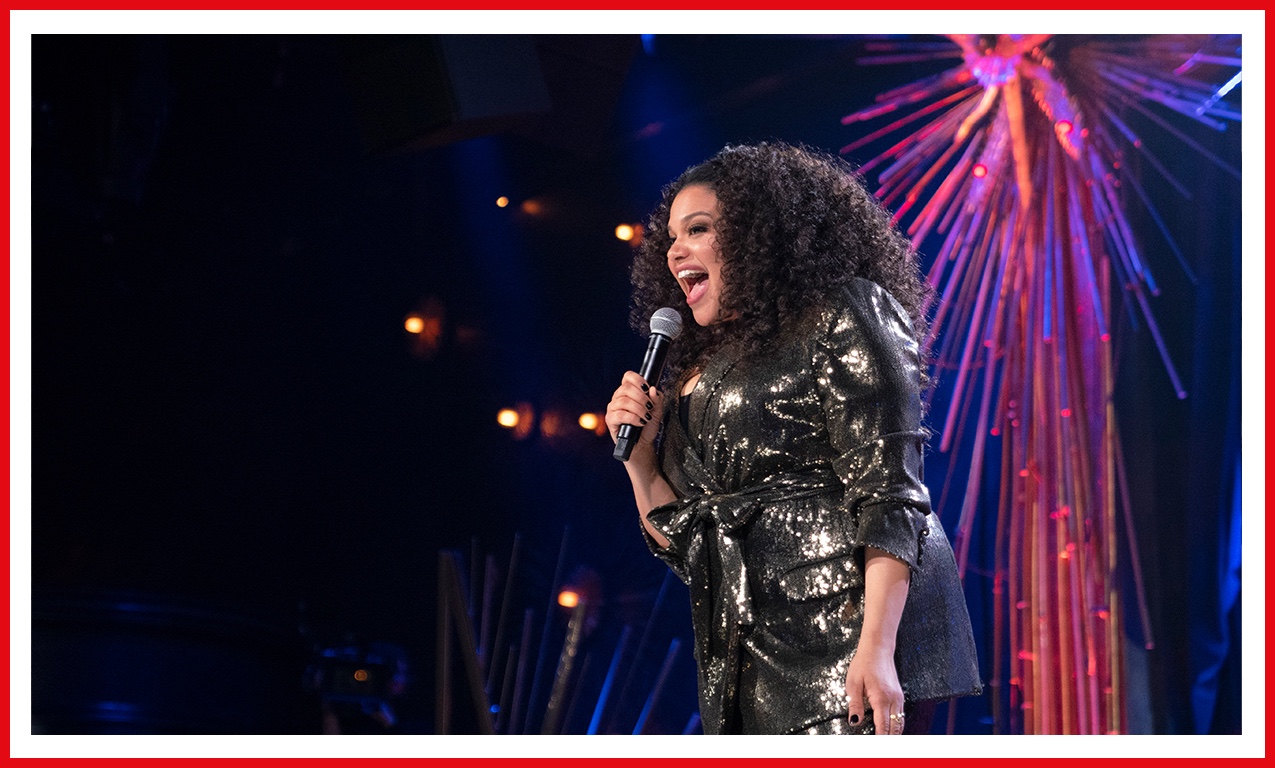 Michelle Buteau in Welcome to Buteaupia

MICHELLE BUTEAU, WELCOME TO BUTEAUPIA
I have so many talented friends who never finish the script, they never finish the email. If there’s a germ, if there’s a seed, just get it done. It doesn’t have to be perfect, it just has to be done — whether it’s the set, whether it’s the open mic. If people laugh, great. If they don’t laugh, great. You can work on that joke and there will be a laugh later. Everyone that is successful has worked their ass off. Don’t tell yourself no before other people tell you no. Who gives a fuck what people think? If you’re going to do something brave, then you have to be brave. Put yourself out there and just do it. 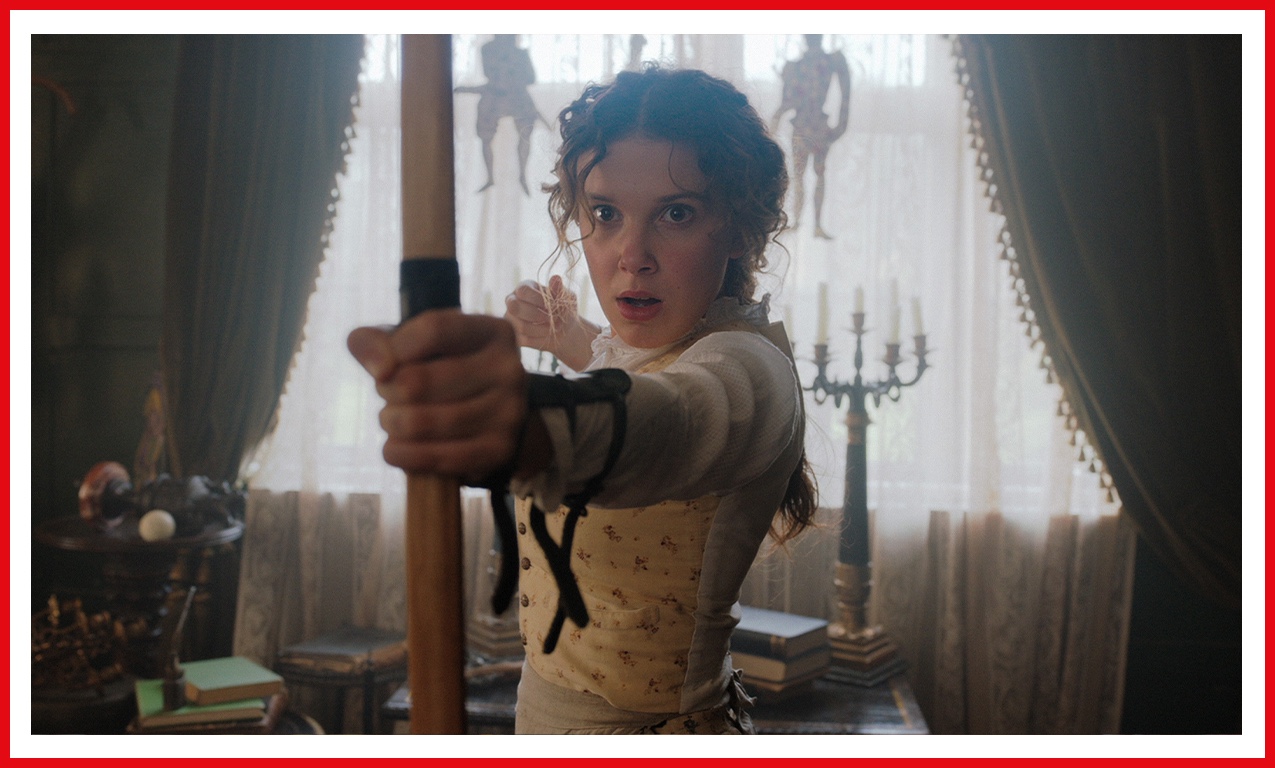 MILLIE BOBBY BROWN, ENOLA HOLMES AND STRANGER THINGS
I would say to people who are getting rejected or are working in the industry and it’s very difficult: Remember why you’re doing it. Remember what you want to be doing in three years’ time. Keep your friends and loved ones nearby, and help them inspire you and lift you up and create such a positive space around you that you want to keep doing what you love. That’s what I’ve been doing for eight years. 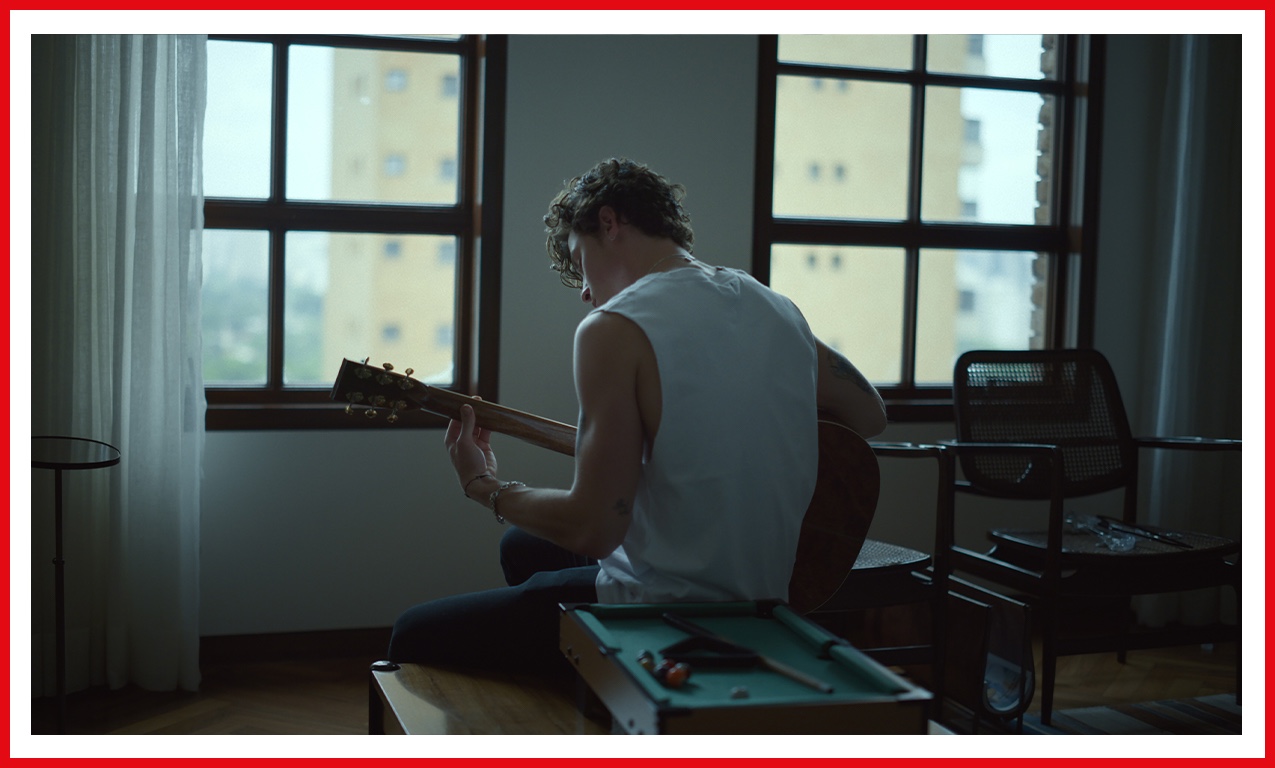 Shawn Mendes in In Wonder

SHAWN MENDES, IN WONDER
For any young creator, be authentic from the jump. If you’re jumping through hoops and trying to do things that feel like they aren’t you and they’re just a means to an end, then you’re going to find yourself in a much more confusing place than you were before you started. If you’re authentically you from the jump, then you have a big head start, more than you’re even aware of.