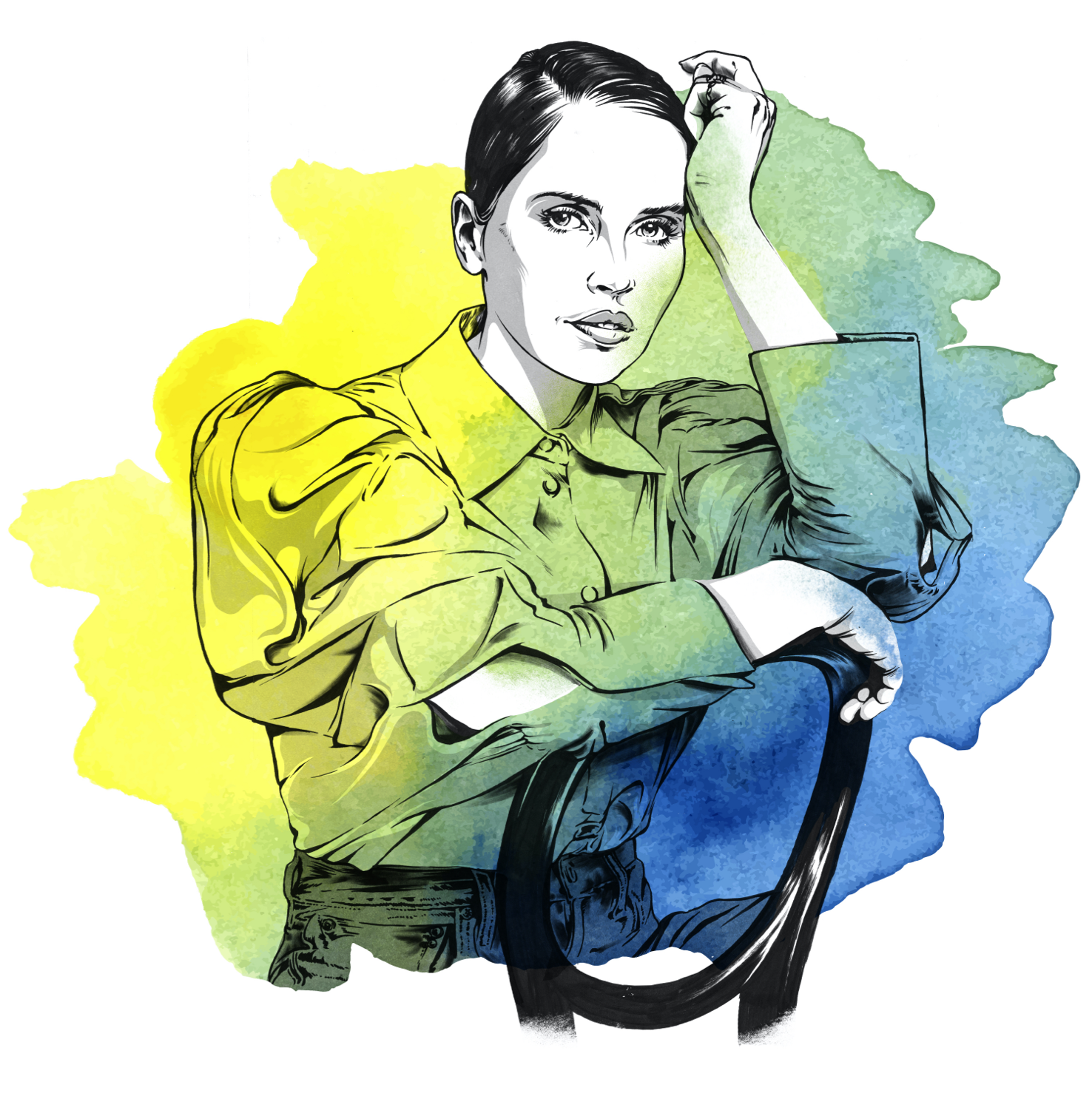 Queue: At the beginning of your career, what film or actor made you fall in love with acting?
Felicity Jones: Helena Bonham Carter. I was a huge fan of all of Merchant Ivory’s films: Howards End, A Room with a View. And I always loved her big hair. She was one of the people that I loved watching and wanted to be like. I also loved Samantha Morton, particularly in a film called Morvern Callar. She was sensational, and her subtlety and the naturalism that she has — she is someone that to this day I love watching.

When I was really young, I loved The Addams Family and Hook and Bugsy Malone. And then when I was a bit older and going to university, that’s when I got more into French New Wave and Jean-Luc Godard, and really developed a love of cinema. 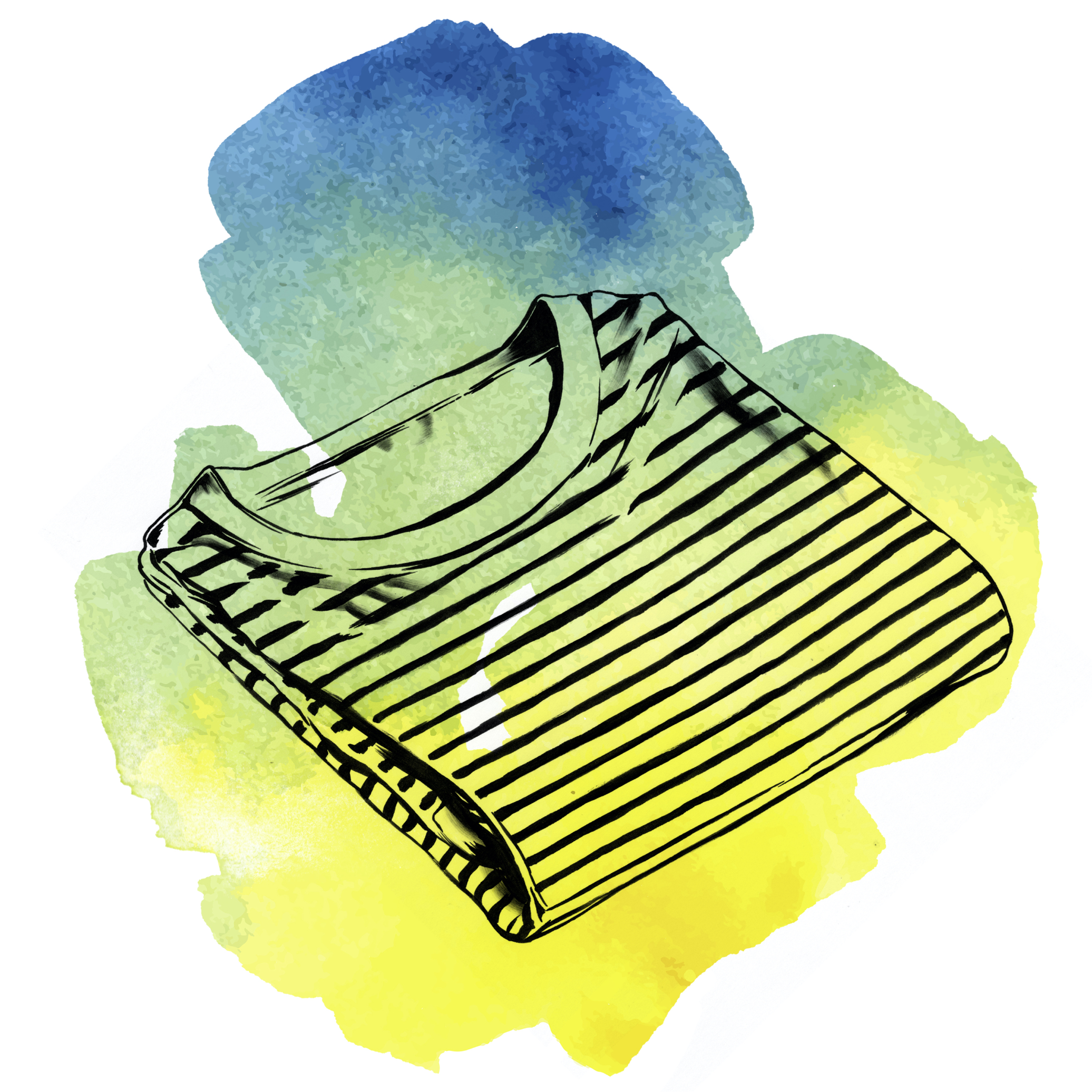 Who is your dream character to play?
FJ: It’s interesting, that question. There’s not someone where you go, Oh, that’s absolutely the person that I want to play. I think I’m always on the lookout for a character that’s different from something that I’ve done before. I’d quite like to play someone who is a little bit of an oddball. You often see men playing those kinds of roles, but you don’t see women playing someone who’s a little off-kilter, like a Joaquin Phoenix-type role. I think that’d be quite interesting, to play someone really operating outside of societal expectations.

It’s very much that you don’t know until you read something. It’s being surprised by an element in a character that makes you want to get your teeth into it.What was your first acting role?
FJ: It was a television costume drama called The Treasure Seekers, which was based on an E. Nesbit novel. I was about 12 years old when I did that. It shot on the outskirts of London over the summer. I had a really amazing experience doing that and wanted to keep doing more. 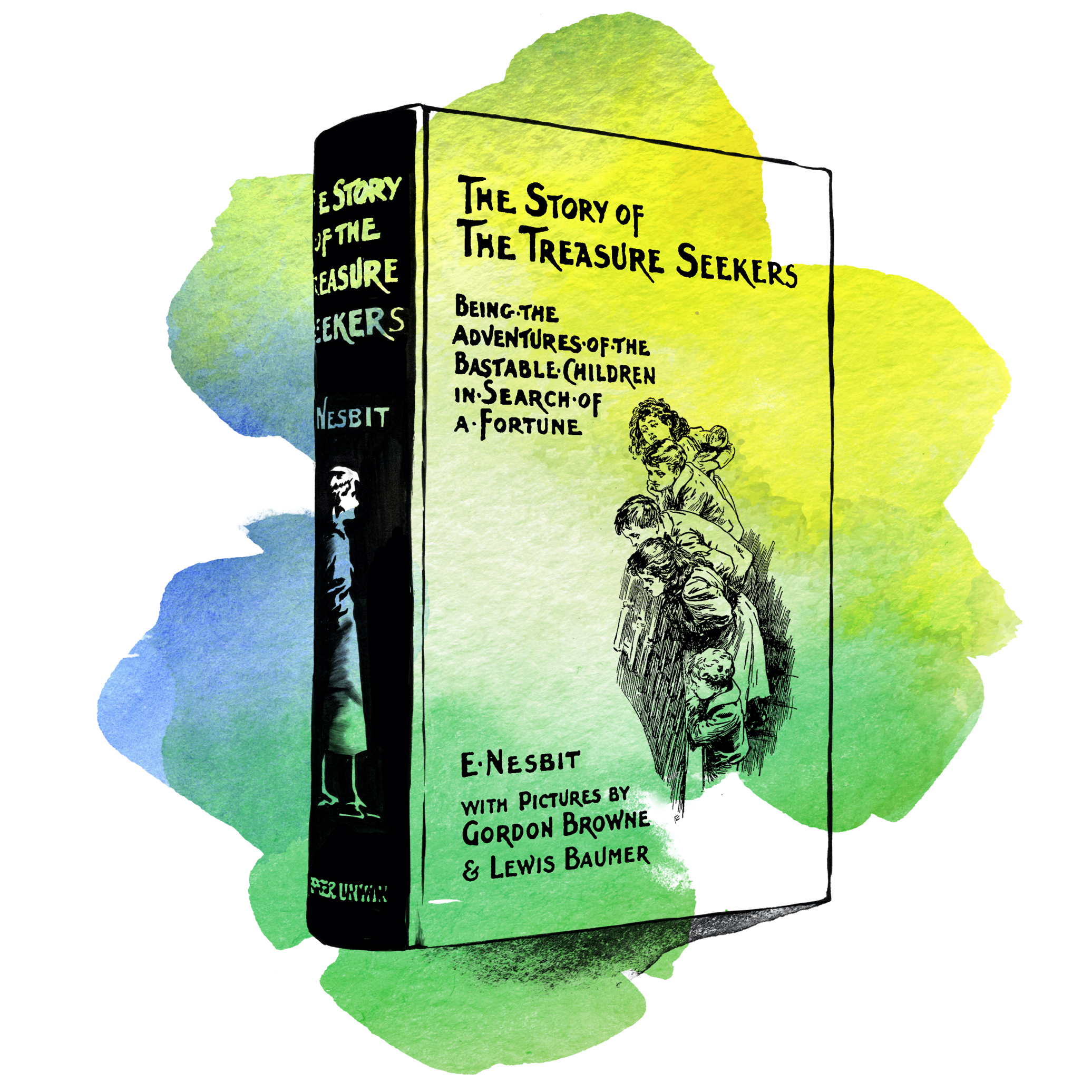 What was your favorite part about working with George Clooney as an actor and a director?
FJ: My favorite part was the way he makes you feel very, very comfortable, but at the same time, there is enough focus to really perform when you need to perform. I love the way he runs his sets. I love the clarity that he has. I love that he gives you a lot of freedom. He completely trusts you every time you say, “Do you mind, could I try this?” He’s completely open to that.

Working with someone who’s had such massive experience, I just loved the way he harnessed the set. He creates a very warm, familial atmosphere. And he speaks his mind. He’s not political at all in the small-minded sense. He’s very open and straightforward, and that’s always a good quality in someone.How would you describe your character, Sully?
FJ: Sully is someone who doesn’t suffer fools. She has a lot of interiority. She absolutely loves what she does. She has a very scientific mind. She loves solving problems. She loves the quiet of being in space.The book that the film is based on, Good Morning, Midnight, was an amazing reference for Sully. There’s a quietness to her that is very strong in the book. There’s a certain amount of sadness to her. She’s had a bit of a bumpy time in her life. She’s very good at being absolutely focused when she needs to be. She doesn’t have a cluttered mind. She doesn’t overthink things. She’s precise. And she feels most herself when she is a million miles away from Earth.Do you have an on-set ritual or something you always bring to set?
FJ: I’ll always have a yoga mat. Is that a bit of a cliché? That’s probably the only thing that I will consistently have with me. And chocolate. Chocolate in the fridge. Particularly Cadbury’s Dairy Milk. 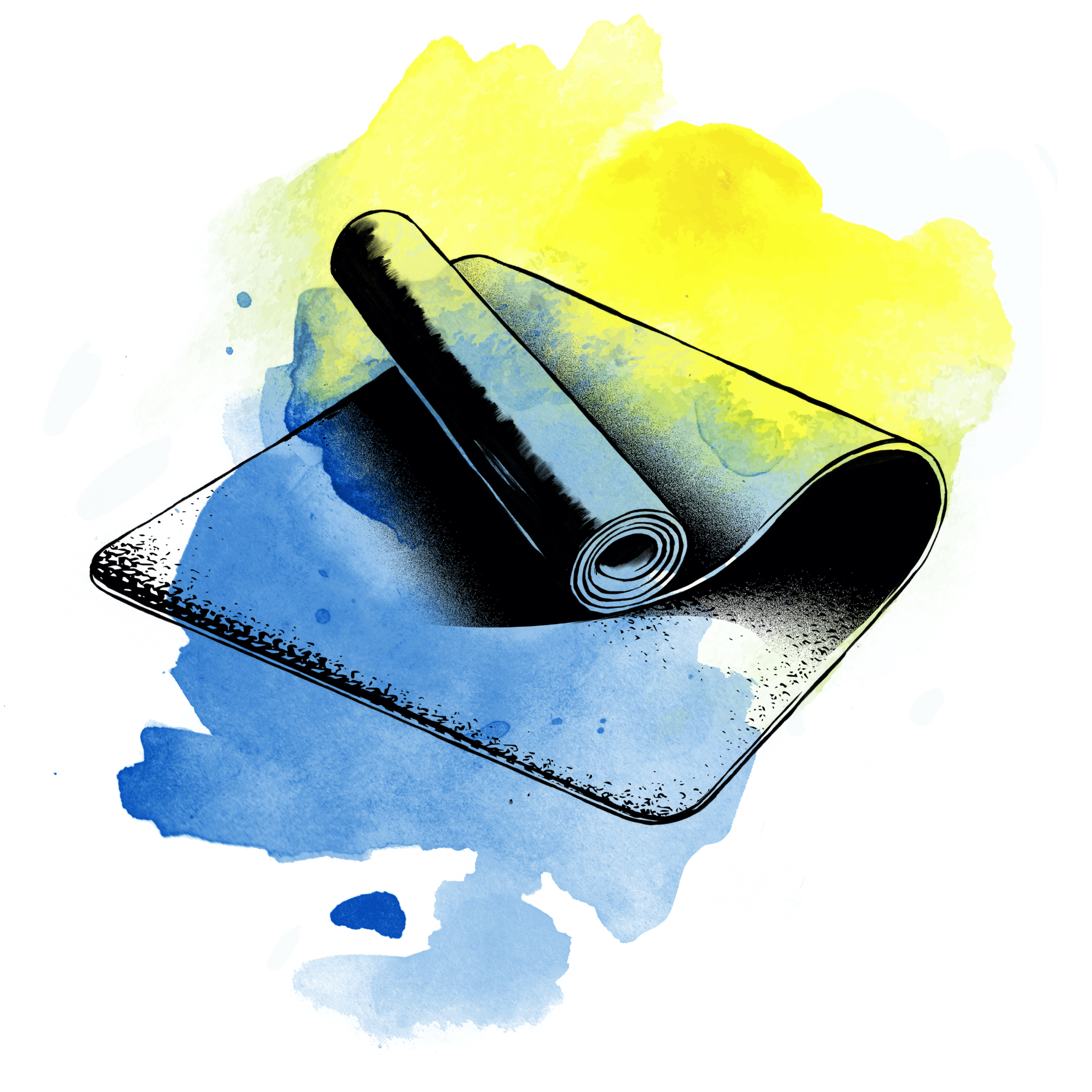