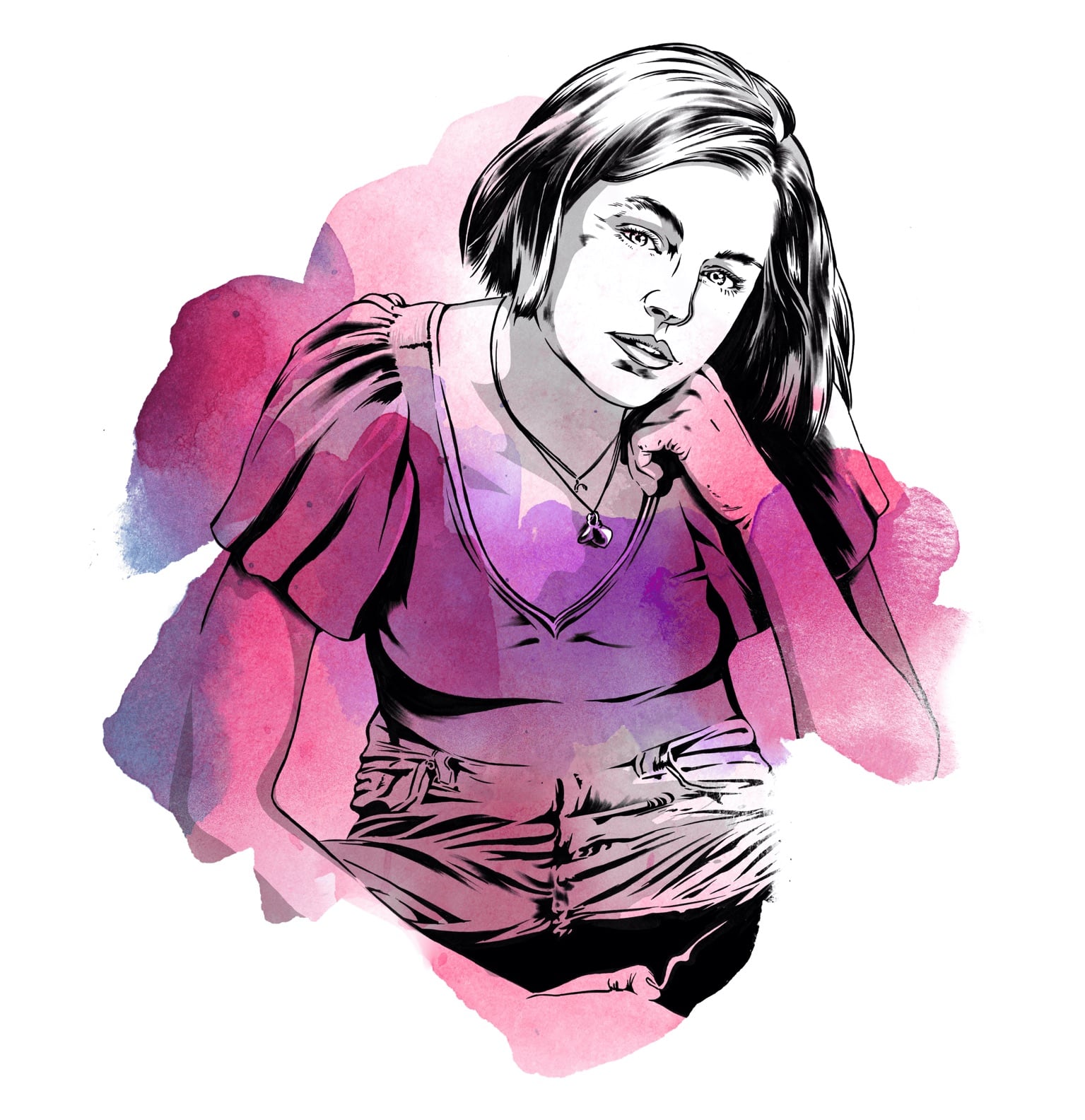 The actor who plays Diana Spencer in The Crown takes her turn answering Queue’s Q’s.

Queue: What inspired you to pursue a career in acting?
Emma Corrin: I fell in love with Helena Bonham Carter in A Room with a View when I was little. I watched that film so many times. I actually tried to recreate it in the playground of my school. I asked if my friends wanted to do a version of it with me. They did not. But I think I just got the bug from that. 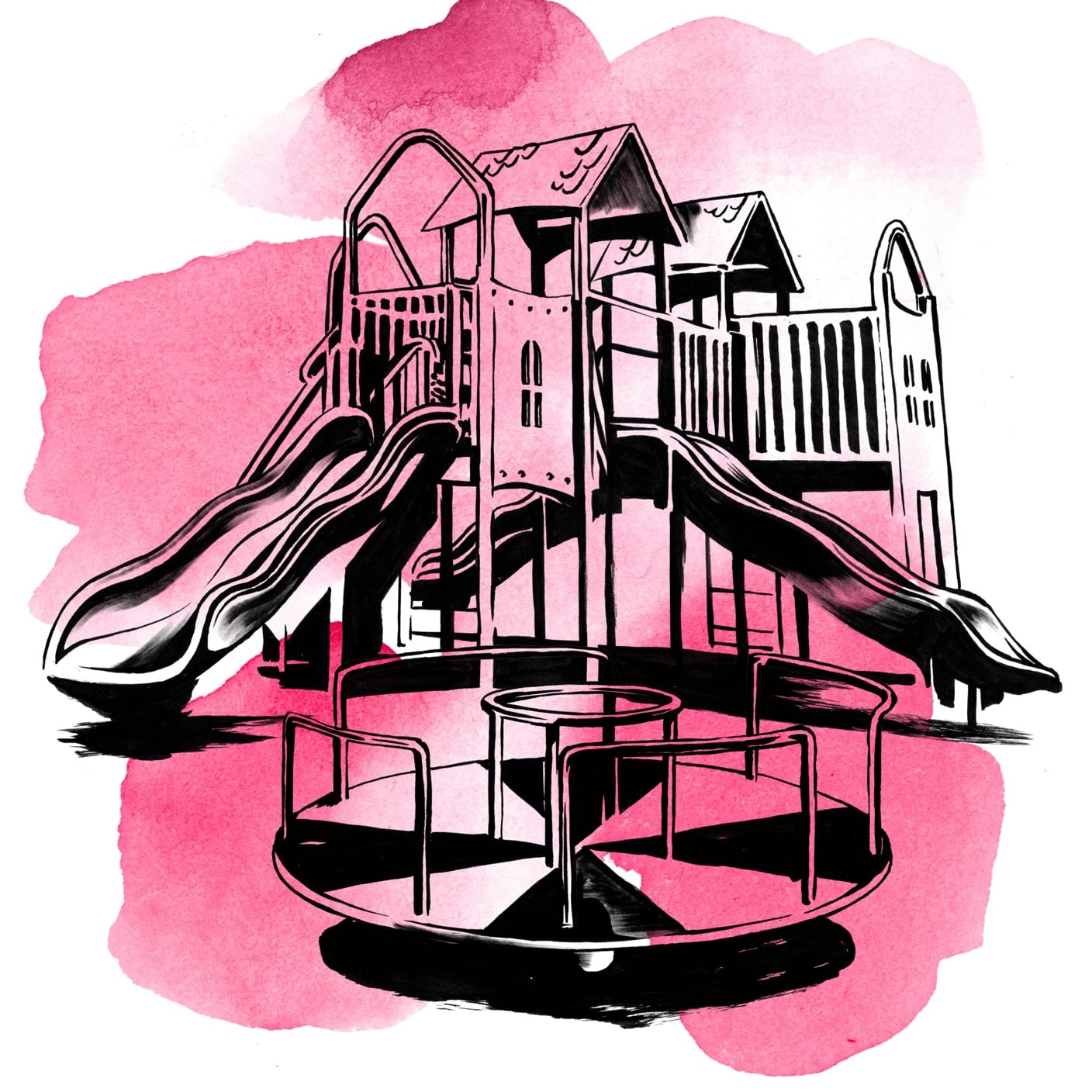 What was your first role?
EC: My first role ever in my life was as Toad of Toad Hall in Wind in the Willows when I was about eight or nine years old.

Was that a memorable experience that made you say, I want to do more?
EC: I just remember that afterwards, one of my friends’ mums came up to me and said, “Oh darling, you were amazing. You should be an actor.” It was a very generic, I’m-sure-she-said-that-to-everyone kind of comment, but I took it very seriously. And honestly, from that point onward I didn’t look back.If you could play anyone else in The Crown, who would it be and why?
EC: I would play Margaret. I am fascinated by her storyline and what she’s been through. I love the similarities between her and Diana, both of them feeling like they can’t fit into this mold of the royal family, of “The Firm.” But I think that, whereas Diana is an outsider looking in, Margaret’s an insider looking out. That’s a really interesting difference.How did you prepare for the role of Princess Diana?
EC: Oh my gosh, where to begin? Panic at first, and then I did a lot of research, and I got the scripts. That really helped because I realized that this is a fictionalized version of events; I’m not Diana. I was never trying to do an impression or mimic her in any way. This is my own portrayal of her. I started to do research that really resonated with the story that I wanted to tell, that we were telling. And then I worked a lot with Polly Bennett, who helped me with character and movement, and William Conacher, who helped me with the voice. Gradually, stitch by stitch, you weave this whole person together.If you could take one item of clothing from Diana’s wardrobe, what would it be?
EC: In Episode 3, there’s this Liberty print two-set, this waistcoat and skirt that I absolutely adore. It fit really well, and it was really satisfying to wear the print over this pie-crust-collar top. I remember thinking that if you put the top and a waistcoat with a pair of jeans and boots today, it would be so cool. I didn’t manage to steal that, unfortunately. 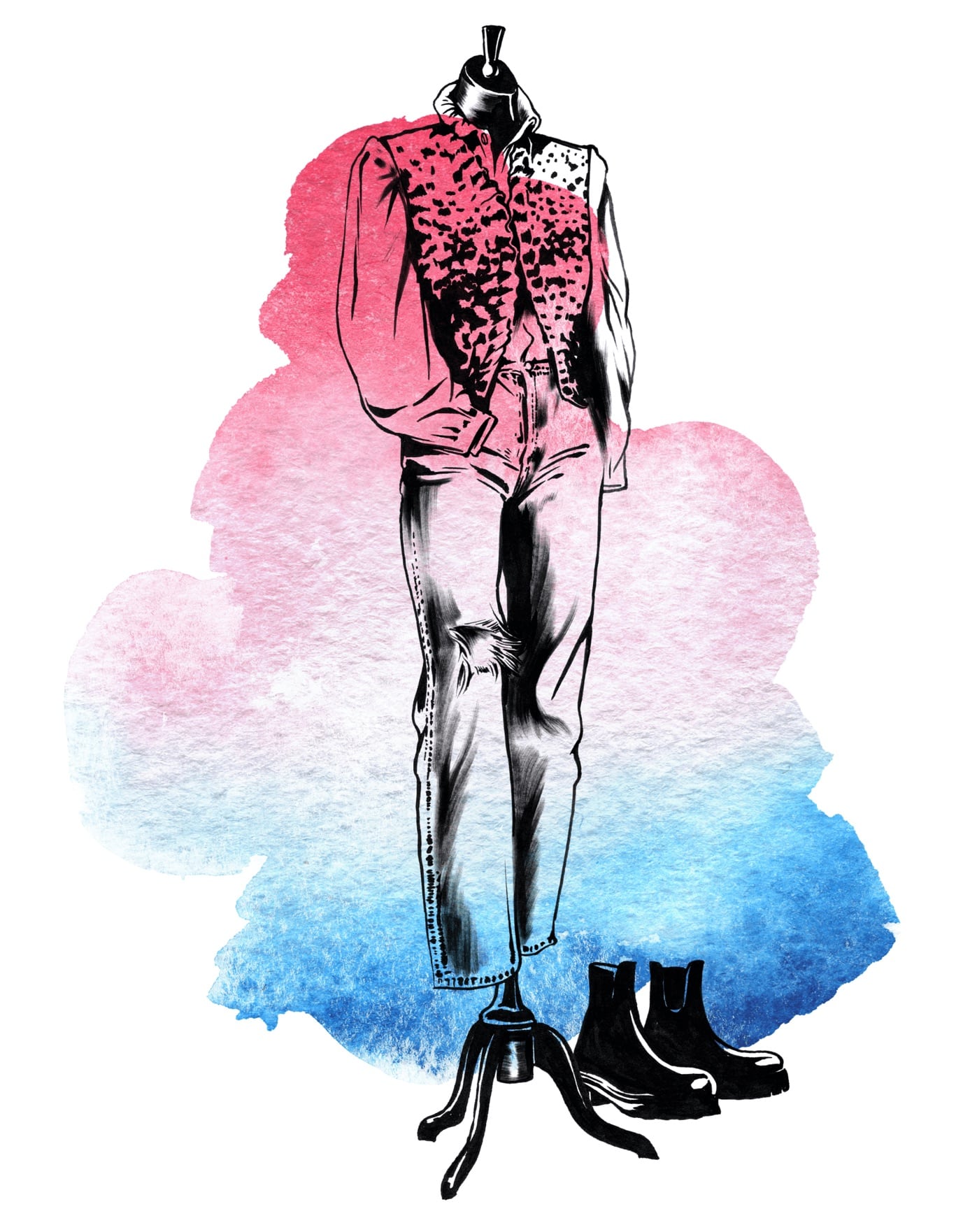 Can you share an interesting fact or a story that you learned about Princess Diana while you were preparing?
EC: Well, I never realized that Charles dated her sister. Also, I don’t think I ever realized quite how young she was when she first met him — I think she was 16 years old. You see it in the series: She’s dressed as a tree. I loved finding out that she had a crush on him for so long before she met him.

Diana listens to awesome 80s music the whole time. Did you listen to any of that music to get into character?
EC: Yeah. Actually, my favorite radio station — I know you don’t have it in the U.S., but it’s called Magic FM. It’s just the best. It has a lot of 70s, 80s hits. The classics. I’ve grown up listening to that era of music, so it kind of is my favorite anyway. I made a playlist on my phone called Diana’s Playlist. I put that on every day.Do you have any highlights from that playlist you could rattle off?
EC: A lot of Duran Duran. Yeah, a lot of Duran Duran. And a lot of Elton John. A lot of Wham. Just classics. I mean, you don’t get better than that, do you? 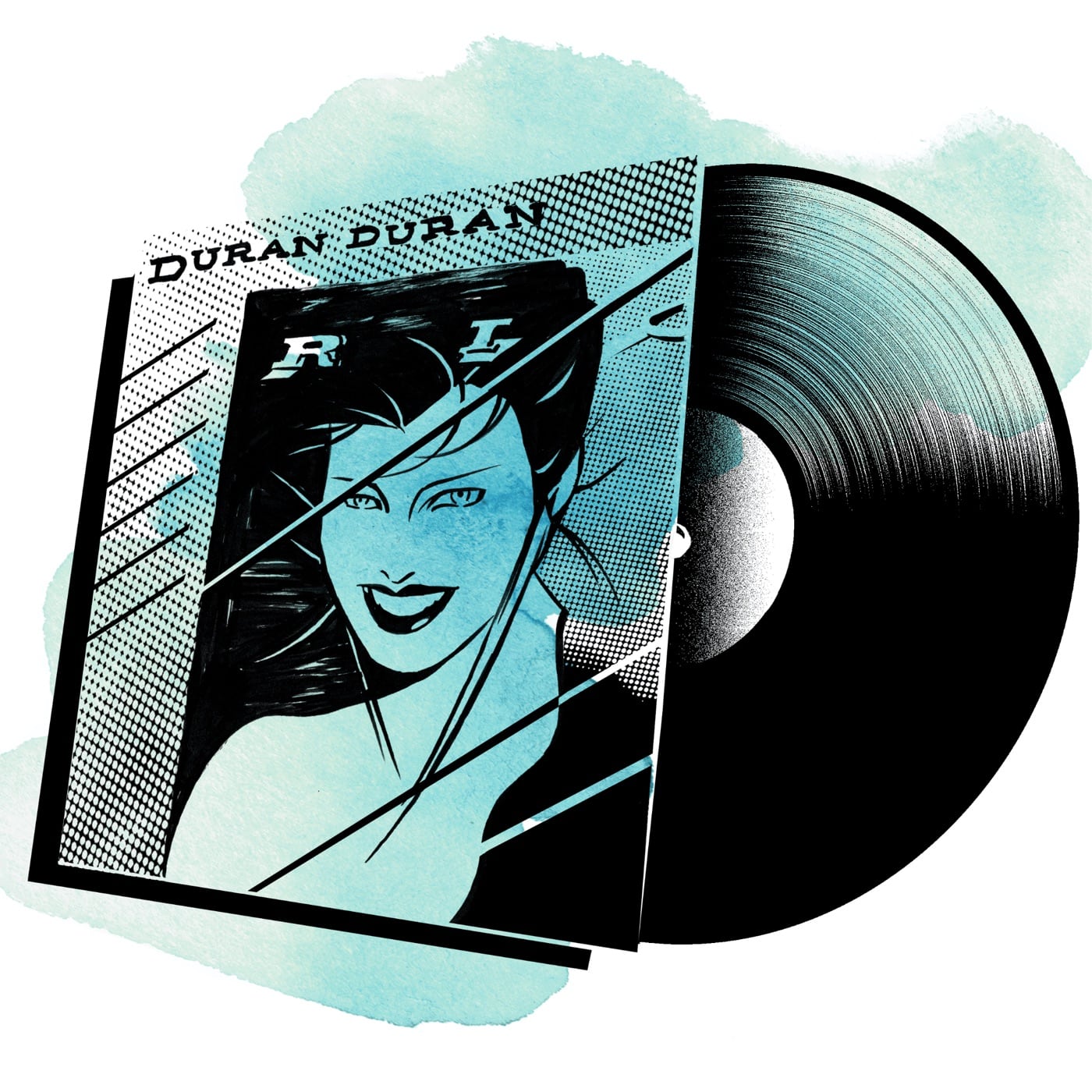 Do you have a dream role that you would like to play?
EC: I would love to play Patti Smith in a film version of Just Kids. Don’t let on, guys. Make it happen.

What’s the last thing that you watched on Netflix?
EC: The series Feel Good by Mae Martin. I watched it during lockdown. It’s the most uplifting thing ever. I think she’s a genius. It’s the most relatable, incredible love story.