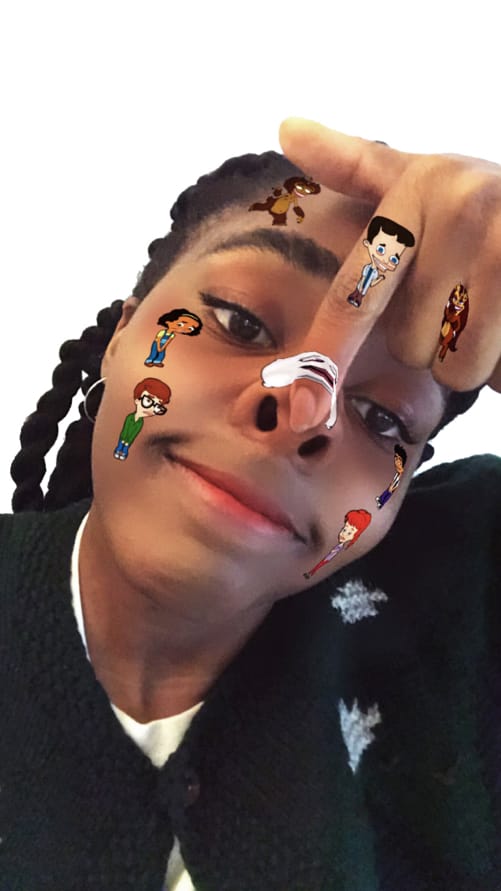 Ayo Edebiri wasn’t exactly one of the cool kids when she was in middle school — but that actually gives her a starting advantage on Big Mouth, the animated series about the pains and perils of puberty. In the final episodes of Season 4, she takes over from Jenny Slate as the voice of the eminently geeky 13-year-old Missy Foreman-Greenwald. To top it off, series co-creator Nick Kroll and his fellow executive producers have welcomed her into the Season 5 writers’ room. For a self-proclaimed Big Mouth fan, it’s the ultimate answer to the question of what to be when you grow up.

Netflix Is A Joke sat down with Edebiri to talk all things Big Mouth and beyond.

Netflix: Were you a fan of Big Mouth before you worked on the show?

Ayo Edebiri: I was definitely a fan of Big Mouth. I remember when the first season came out, I was still in college. I was just obsessed. I was like, This is so cool and so funny and so different. This is a dream job if I could ever get hired here. 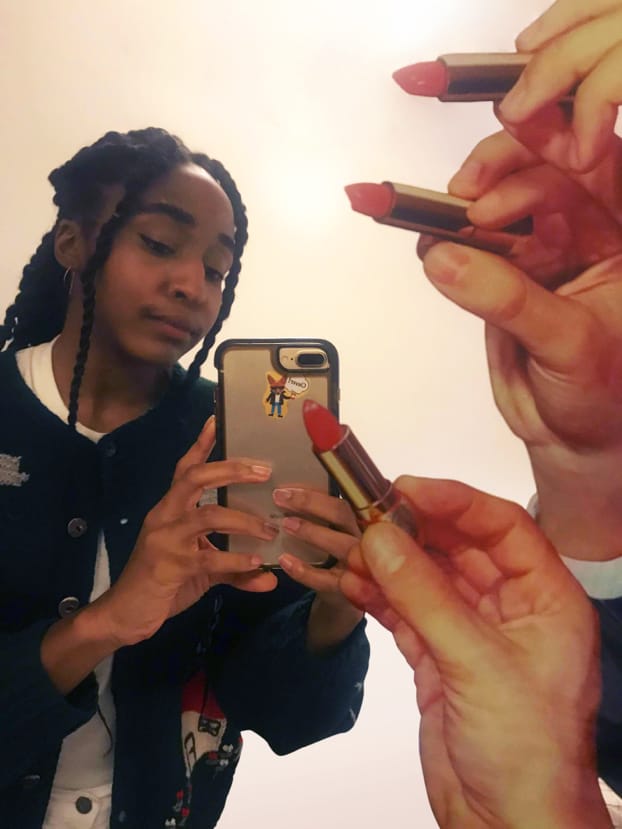 Tell us the story of how you joined the cast.
AE: I had done a few auditions and callbacks. I was already writing in the room, so I wasn’t sure what was going to happen, but I was glad to have the opportunity to keep doing these callbacks. Then I got a call from all the executive producers and Nick, and it was like, “Why do you think we’re all calling you on the phone?” I was like, “O.K., good news.”

I immediately hung up and I called Jak Knight, who is a writer on the show and also voices DeVon. I called him before I called my mom. I don’t really know what that says about our friendship. I remember he was like, “Hey, you like to be anxious and miserable, so please remember this one moment of happiness before you decide to become sad tomorrow.” I did. I remembered it. How did you perfect the voice of Missy?
AE: Jenny and I are both anxious women from Massachusetts, so I think our voices rest in similar places. Part of the perfecting came from the callbacks that I had with producers, and with the E.P.s and Nick, where it was just me trying a bunch of different things — things that were higher, things that were closer to my voice, things that felt closer to what was originally done, and middle spaces between all of that. It was just shopping a lot of those around until we found one where we were like, I think this is it. 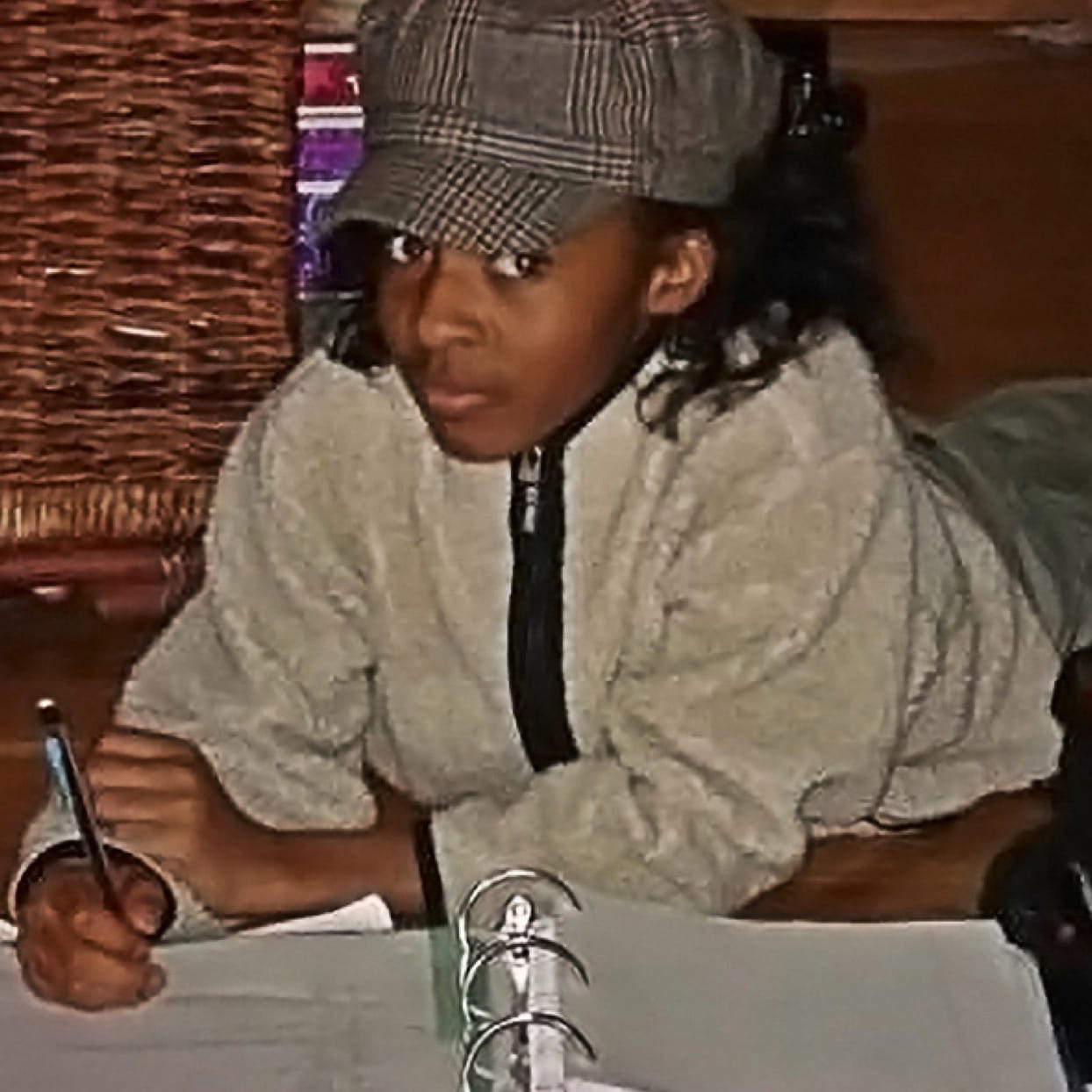 Do you have a favorite moment from the new season?
AE: I love everything that happens at camp. There’s a character named Milk who sort of changes the game for me, and I hope for you as well. Milk rules. Milk is beautiful.

What’s your favorite Big Mouth song?
AE: From Season 2, “Guy Town” really sticks out in my mind. Maybe I’m a “meninist,” maybe I’m an ally to men, but “Guy Town” low-key goes hard.
Who is your favorite celebrity cameo?
AE: I love Seth Rogen. Maria Bamford is one of my comedy heroes. Paul Giamatti — I don’t think we have anything in common, but I’d like to hang out with him. I’ve got to say my favorite is Quinta Brunson because she’s like my big sister in real life. I feel like if I don’t say her, she’s going to be like, “Why didn’t you say me?”
“

I spent quite a bit of money at Michaels, buying things to make puppets with.

Who would your Hormone Monster be in real life?
AE: I would love to say it’s Connie. But I played the oboe in middle school and high school, you know what I mean? Things were stunted for me. I was taking Latin as a choice. I feel like in that situation we’re kind of in a Rick territory. What were you like in middle school?
AE: In middle school, I played the flute, the oboe, and the alto sax. I took Latin as an elective. I was hanging out with teachers. I was very close to my Latin teacher. She gave me a dog. I was also very, very religious, very long-denim-skirt vibes, reading the Bible for fun. Really cool, ultimately. 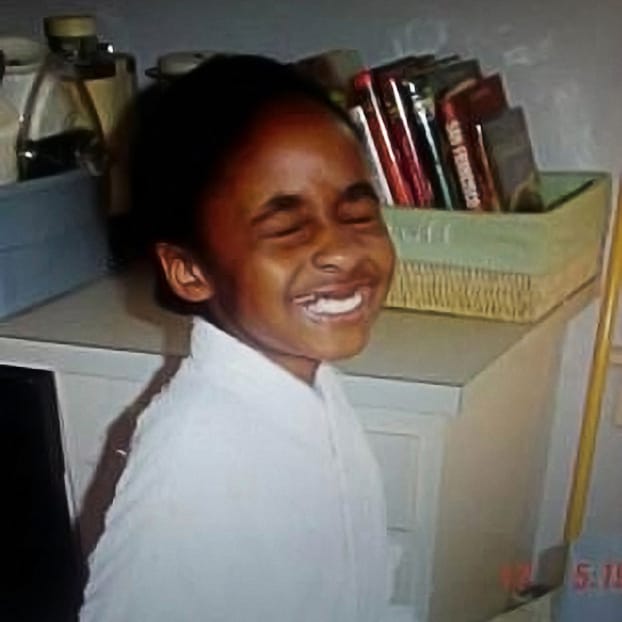 What’s your most embarrassing memory from adolescence?
AE: In high school, maybe my freshman year, everybody in my group of friends decided they were going to skip school on Chinese New Year and go eat and hang out. I was like, I’m going to go. It’ll be fine. I’ll be able to skip school. It won’t be a big deal. My dad came up behind me and yanked me off the bus. He found out. He somehow knew from dad powers where I was going to be. I left crying. All my friends went to have dim sum in the middle of the day. I had to go back to school. I was very embarrassed.

How are you keeping your sanity in 2020?
AE: How am I keeping my sanity? I’m watching a lot of things, going on walks every now and again. I bought an autoharp the first month of quarantine and I still don’t know how to play it. I spent quite a bit of money at Michaels, buying things to make puppets with. Why did I do that? I don’t even like puppets, so I don’t know. I don’t know if that one has an answer. 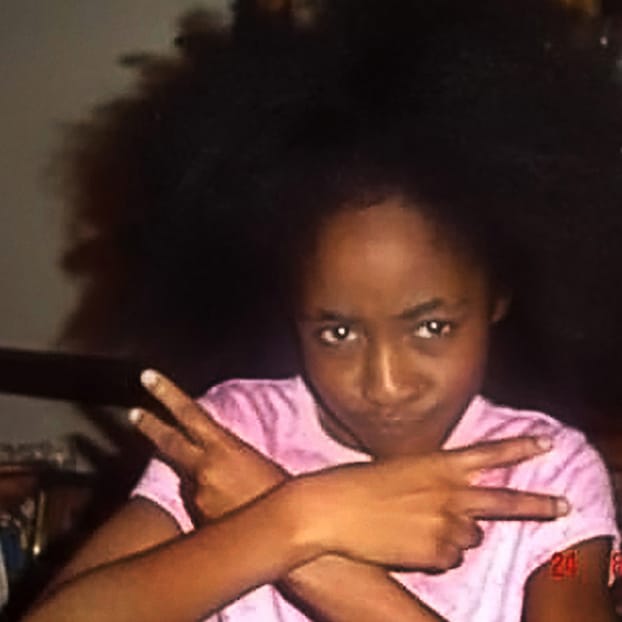